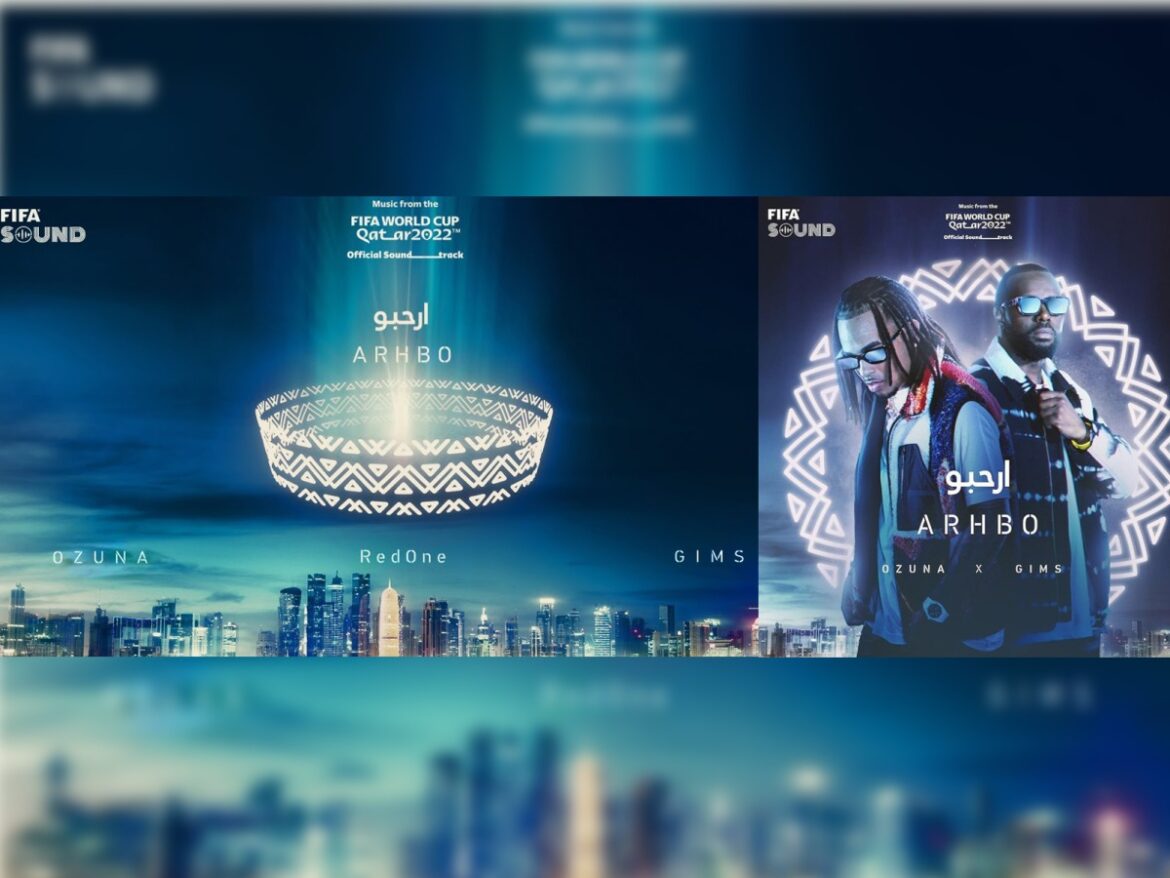 The soundtrack Arhbo, featuring Congolese French rapper Gims and Latin Grammy-winning, Puerto Rican artist Ozuna, currently is available only on the official Youtube channel of FIFA and will be released across all music streaming platforms on August 26, 2022.

Maitre Gims is a hit-making solo artist who has topped the French singles charts four times. With this music, he becomes the first French-speaking artist to perform the World Cup anthem.

Meanwhile, multi-award-winning singer Ozuna is one of Latin music’s most iconic and listened-to artists around the world.

This is the second track for World Cup 2022 after Hayya Hayya (Better Together), featuring Trinidad Cardona, Davido, and Aisha, which was released in April 2022. The first single Hayya Hayya has garnered over 16 million views (as of August 20, 2022) on YouTube.

It is the first time that the tournament’s soundtrack will feature a multi-song collection, with international artists showcasing diverse musical genres that span the world, setting the tone for a truly global celebration.

Check out the ‘Arhbo’ music video on YouTube! 🎧#Qatar2022 | @RedOne_Official