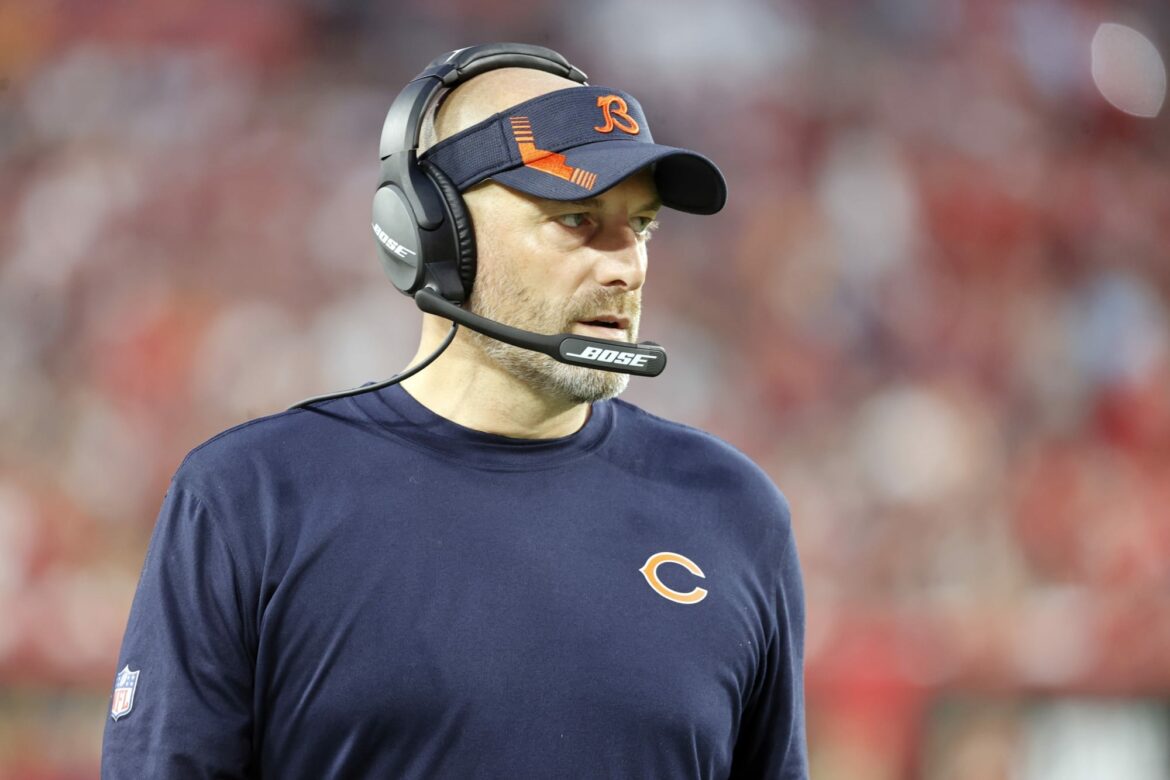 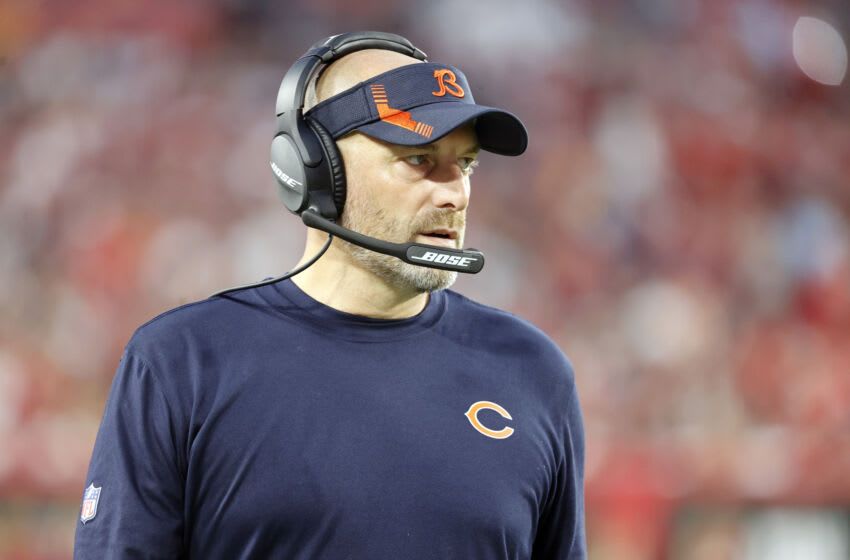 During the Chicago Bulls’ blowout loss to the Indiana Pacers on Monday night, fans were chanting “Fire Nagy” inside the United Center.

The Chicago Bears faithful have just about had it with head coach Matt Nagy, especially following the team blowing a late 13-9 lead to lose 16-13 to the Baltimore Ravens on Sunday. There were even calls from fans at Soldier Field for the head coach to lose his job during the loss. Turns out, all Chicago sports fans have seen enough of Nagy on the sidelines for the Bears.

During Monday night’s game against the Indiana Pacers, Bulls fans began chanting “Fire Nagy” as the team was getting blown out in the 109-77 loss.

How bad is this Bulls game? A “Fire Nagy” chant just started in the crowd

Yeah, Nagy has not just lost the Bears fanbase, but also the fanbase of the Bulls! It was not a good two days for Chicago sports fans.

On Monday, a report from Jordan Schultz stated that there were an “overwhelming number of Bears players that want Matt Nagy gone.” Schultz hosts the “Playoff Pod” with Bears wide receiver Allen Robinson.

In his four years with the Bears, Nagy has compiled a win-loss record of 31-27. The team made the playoff twice (2018, 2020), where they were eliminated by the Philadelphia Eagles and New Orleans Saints in the Wild Card Round, respectively.

The Bears will play on a short week against the winless Detroit Lions on Thanksgiving, with Andy Dalton getting the start over the injured Justin Fields. If they were to lose, we can only imagine what the reaction from fans will be like.