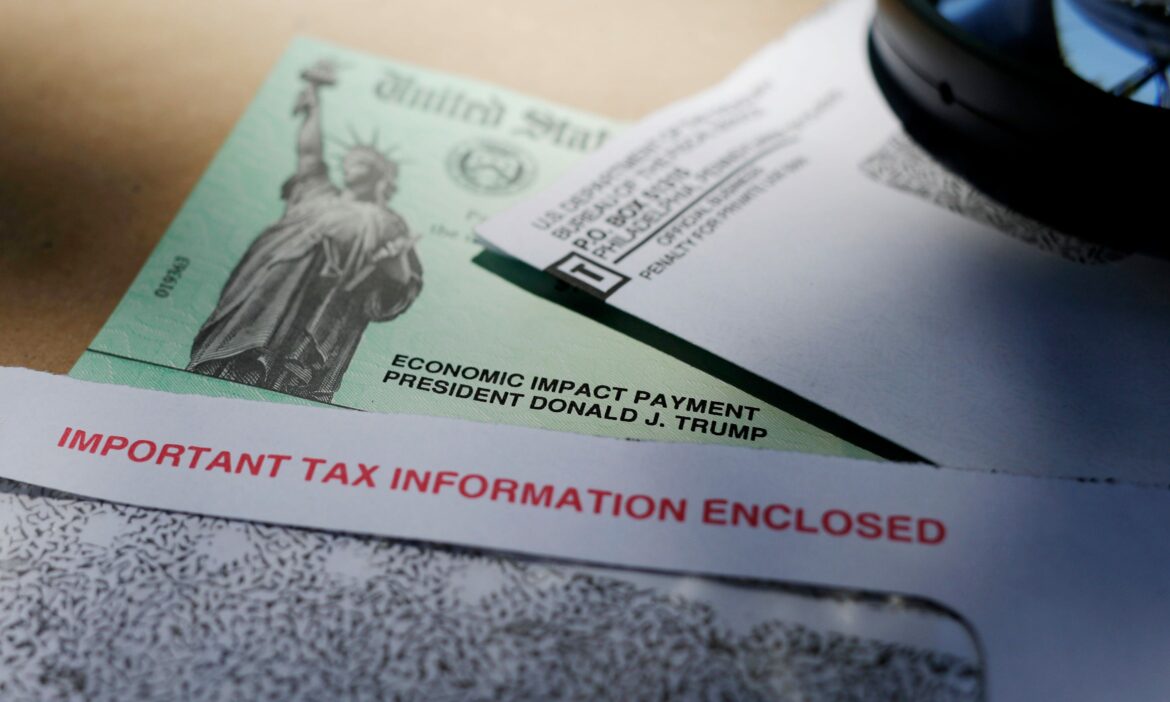 A Massachusetts man who attempted to scam the government out of more than half a million dollars in coronavirus relief funds intended to help small businesses stay afloat, then faked his own suicide, was sentenced to 56 months in prison, federal prosecutors said.

David Staveley, 54, of Andover, was the first man in the U.S. charged for COVID business loan fraud when he was arrested, the Department of Justice announced Thursday.

Staveley and his accomplice, David Butziger, 53, of Rhode Island, claimed to have dozens of employees earning wages at four different businesses. But they did not own the businesses and there were no employees working for them, prosecutors said. The pair submitted applications for nearly $543,7778 in funds shortly after the small business loan program was announced.

“This was a get rich and make an easy buck scheme,” U.S. District Court Judge Mary S. McElroy said.

Staveley and Butziger were the first people in the nation to be charged with trying to defraud the CARES Act SBA Paycheck Protection Program. No money was released to the men, according to authorities.

After being charged with the fraud and released on house arrest in May 2020, Staveley removed his monitoring device, parked his car near the ocean with his wallet inside and left suicide notes for associates and family members, the DOJ said. He then used fake identities and stolen license plates to travel to different states. He was finally taken back into custody in Georgia in late July, 2020, after the U.S. Marshals launched a fugitive investigation.

Staveley and his mother both pleaded with the judge for leniency, claiming Staveley has developing debilitating PTSD after being assaulted during a previous stint in federal prison. His lawyer argued that he has suffered in self-isolation for the past 14 months.

Butziger is set to be sentenced Nov. 1.

The Paycheck Protection Program was designed for small businesses to weather the storm of the pandemic, with forgivable loans that could be used to save jobs. A report out of the University of Texas, Austin identified more than 1.8 million loans with indications of potential fraud by borrowers, representing about $76 billion.

One Southern California man was arrested in May of this year after federal authorities said he fraudulently obtained millions of dollars in coronavirus relief funds to buy luxurious cars, take lavish vacations and cover personal expenses. A Florida man was charged with using the millions in fraudulent PPP funds he received to purchase a seven-bedroom mansion.