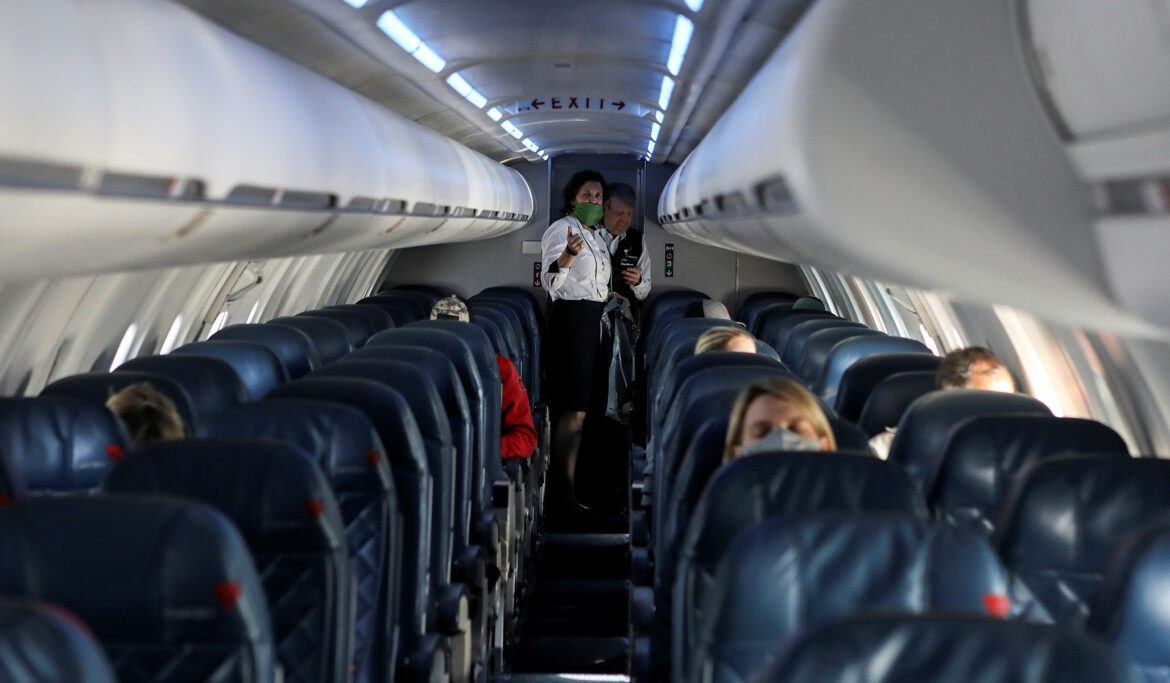 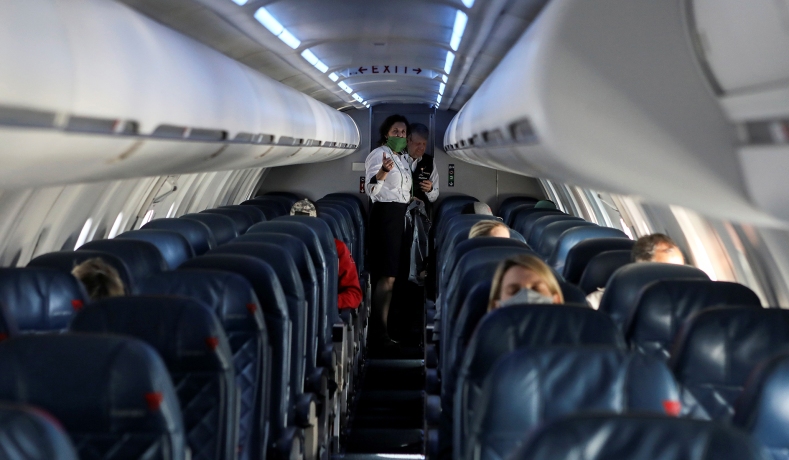 The nation’s largest flight attendants’ union is pushing the Biden administration to extend the federal mask mandate for air travel, which is set to expire on March 18.

The Association of Flight Attendants-C.W.A., which represents roughly 50,000 flight attendants, told media outlets that it expects the mandate to be renewed. While various airlines first required travelers to wear masks in 2020, the Biden administration approved a federal mask mandate in February 2021, which has been renewed twice since.

“We have every expectation that the mask mandate will be extended for the near term,” the AFA said in a statement to Bloomberg. “The conditions in aviation are the same. Our youngest passengers do not yet have access to the vaccine.”

The union told the New York Times that allowing the mandate to expire could endanger young children as well as adults at greater risk for complications from Covid.

“The layered approach to safety and security includes masks,” the union said.

Southwest Airlines CEO Gary Kelly questioned the utility of masking on planes during a Senate hearing in December.

“I think the case is very strong that masks don’t add much, if anything, in the air cabin environment,” Kelly said at the time. “It’s very safe and very high quality compared to any other indoor setting.”

When asked before Christmas whether he thought mask-wearing on airplanes would disappear, Dr. Anthony Fauci said it was unlikely.

“Are we gonna get to the point where we won’t have to wear masks on airplanes?” ABC’s Jonathan Karl asked on This Week on December 19.

“I don’t think so,” Fauci replied. “I think when you’re dealing with a close space, even though the filtration is good, that you want to go that extra step.”