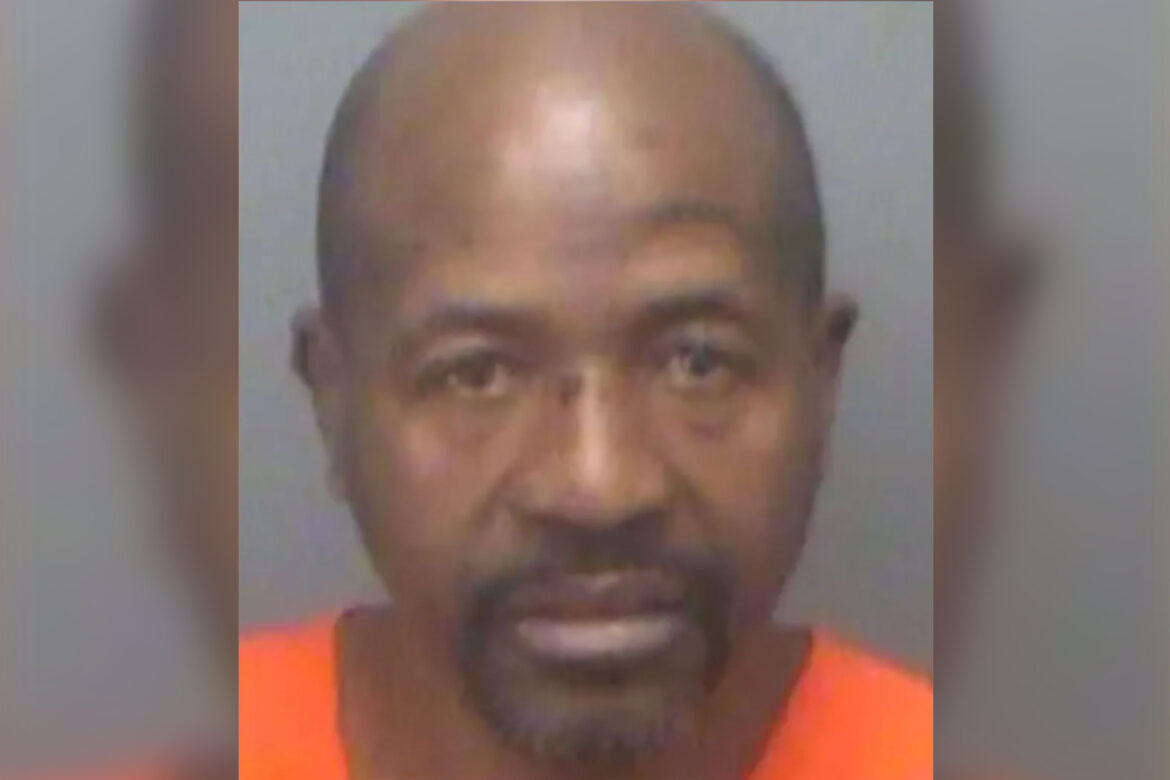 A Florida man was arrested Friday after he allegedly threw a family’s 14-week-old puppy against a wall while babysitting, according to reports.

The suspect, identified as Willie Earl Capehart, 62, was supposed to be watching the puppy and two children at a residence in the St. Petersburg area when the kids heard a loud bang and the sound of a door slamming from another room, according to St. Petersburg police.

The children entered the room to find the puppy appeared to have been thrown in a corner, with blood visible on the wall, FOX 13 of Tampa Bay reported.

According to an arrest report, the animal was vomiting, having accidents, and was unable to move.

An emergency veterinarian who treated the puppy said it suffered serious head trauma and would be permanently blind, according to the station.

Authorities said Capehart was under the influence of alcohol or drugs during the alleged incident and left the children alone afterward.

The dog’s owner, who is also the children’s guardian, said she planned to press charges against Capehart, FOX 13 reported.

She also told police that the children shouldn’t have been left alone, police said.