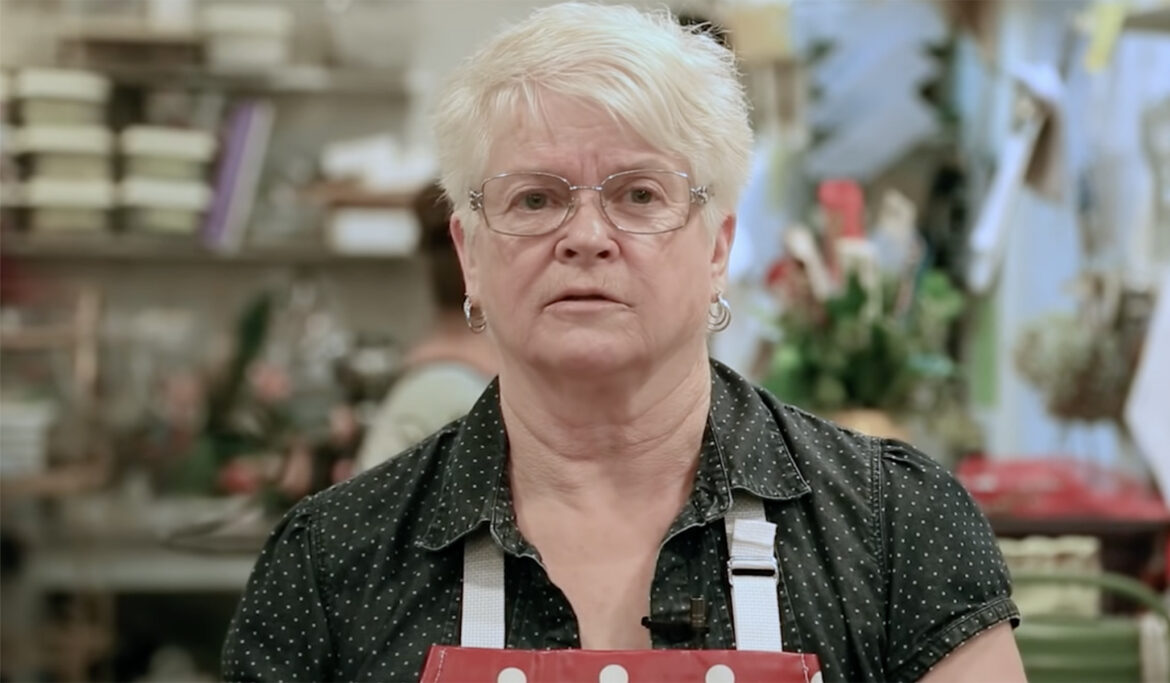 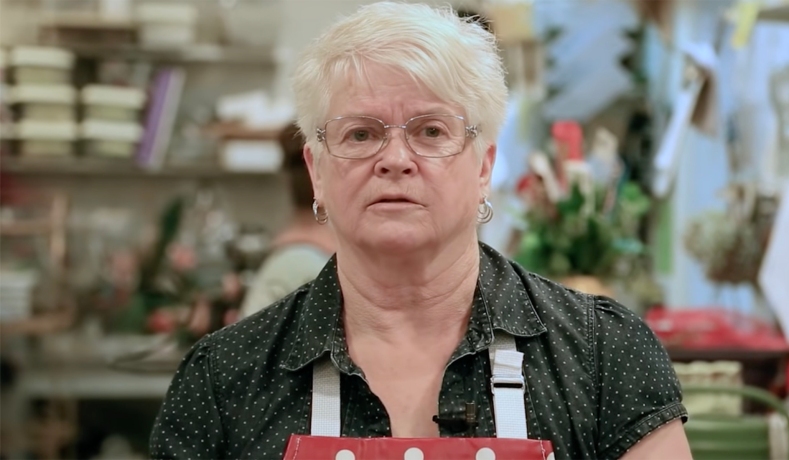 A Washington state florist who declined to create a wedding arrangement for a same-sex couple, citing her religious convictions, has rescinded a petition before the Supreme Court after sharing that a settlement had been reached in the case.

Barronelle Stutzman “has chosen to retire so her beloved employees can run her business, Arlene’s Flowers,” Alliance Defending Freedom, the legal advocacy organization representing the florist, confirmed. “She will withdraw a pending petition for rehearing at the U.S. Supreme Court and make a payment of only $5,000 to the two men who sued her.”

The settlement avoids continuing a contentious legal battle over a conflict between freedom of expression and discrimination in public accommodations on the basis of sexual orientation. Attorneys at ADF say their client is “at peace” with the settlement, knowing she can “finally retire with her conscience intact.”

“She knows that the legal effort to protect the artistic freedoms of creative professionals” is still ongoing, they said.

The dispute originated over eight years ago in 2013, when Stutzman, who identifies as a Christian, refused to make a floral arrangement for her long-time customer Robert Ingersoll and Curt Freed for their same-sex marriage.

Washington state imposed a $1,000 fine on Stutzman, which the Washington state Supreme Court upheld in a 2017 ruling. The court upheld this ruling again in 2019 after the Supreme Court dismissed Stutzman’s appeal for a first time but directed the Washington court to review its original decision to determine whether “religious animus” motivated it.  The Washington court argued that in refusing business services to the pair she violated a state law that prohibits discrimination on the basis of sexual orientation.

In July, the Supreme Court rejected Stutzman’s appeal for a second time, with three of the court’s six conservative justices, including Clarence Thomas, Samuel Alito and Neil Gorsuch, dissenting, saying they would have heard the case.

By dropping the case, Stutzman has allowed the Washington Supreme Court’s decision to remain, effectively barring artists such as bakers and other business owners in the state from choosing not to create a product that conflicts with their religious beliefs.

“We are glad the Washington Supreme Court rulings will stay in place to ensure that same-sex couples are protected from discrimination and should be served by businesses like anyone else,” plaintiffs Ingersoll and Freed said in a statement. “It was painful to be turned away and we are thankful that this long journey for us is finally over.”