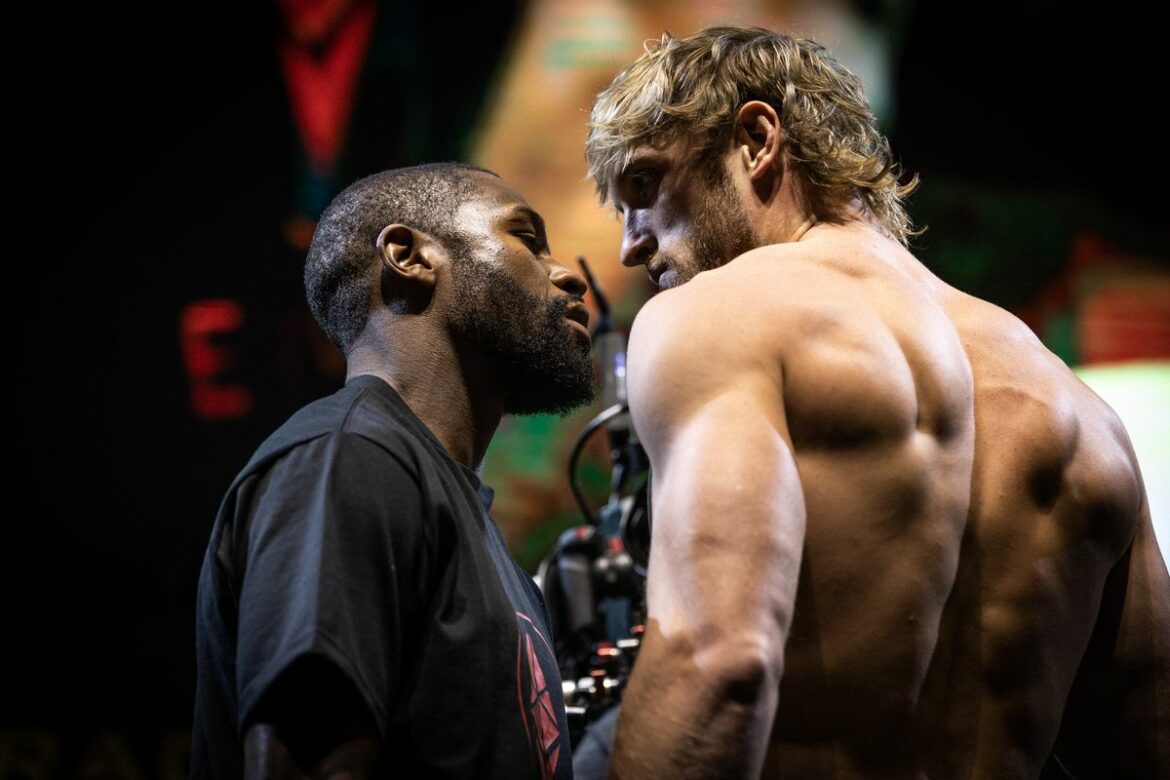 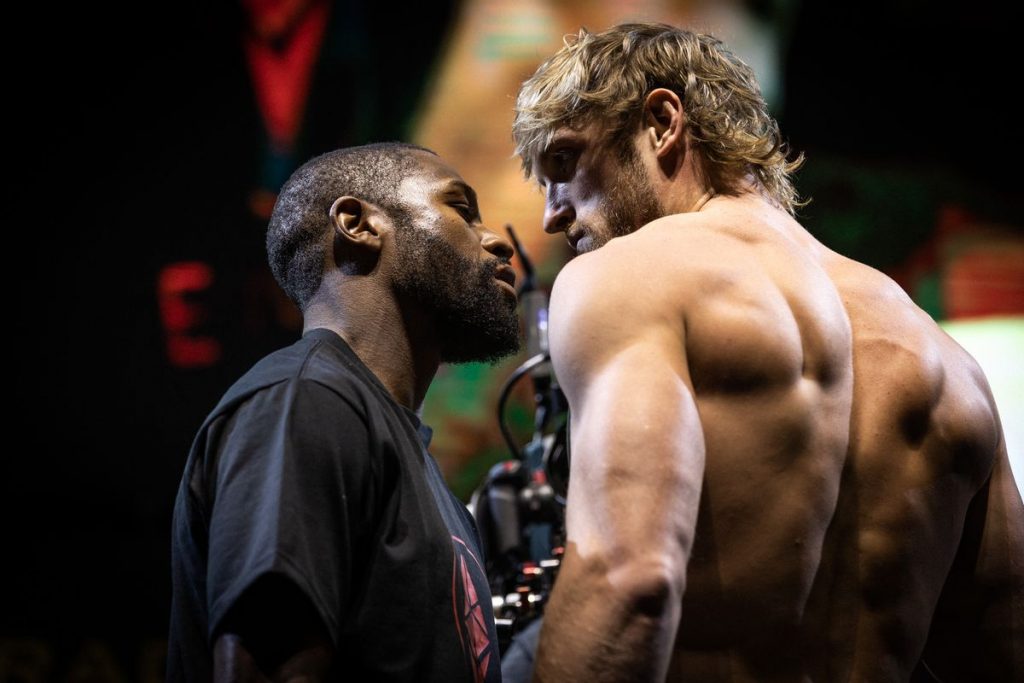 Floyd Mayweather has spent most of his childhood and adult life in the sport of boxing. But while the newly inducted Hall of Famer hung up his gloves for good in 2017, he remains a prominent figure.

In many cases, fighters who have ultimately decided to retire, have often found themselves returning to the pugilistic sport sooner rather than later. Although Mayweather built his legacy and amassed his mind-numbing fortune thanks to the sport of boxing, he isn’t planning a return to the ring.

“I don’t miss boxing at all,” said Mayweather during an interview with Fight Hub TV.

Even with Mayweather claiming that he isn’t yearning to return to the ring full-time, he has entertained his undying fans with several exhibition contests. Just last year, the former five-division world titlist accepted a crossover matchup between himself and social media star turned de-facto boxer, Logan Paul.

Heading into their eight-round exhibition, Mayweather was viewed as a prohibited favorite. With Paul having little to no experience in the ring and losing his only pro contest against fellow social media star KSI, many around the boxing world were expecting Mayweather to brutally stop Paul, despite the massive difference in height and reach.

Despite being rocked on numerous occasions, Paul finished their contest on his two feet. Shortly after, the social media sensation gloated over his ability to go eight full rounds with Mayweather. Nonetheless, Mayweather has now revealed that their exhibition was something he hardly trained for and didn’t take seriously.

If, however, the two squared off in a sanctioned full-scale boxing match, Mayweather believes that Paul would’ve been staring up at the ceiling lights in little to no time at all.

“I just had fun, did an exhibition with a YouTuber, Logan Paul, we had fun. Gave the people just a little bit of entertainment. People got to know that there’s a difference between a real fight and an exhibition. All I did was work out from time to time. If it was a real fight, it would’ve been a blowout in the first round.”