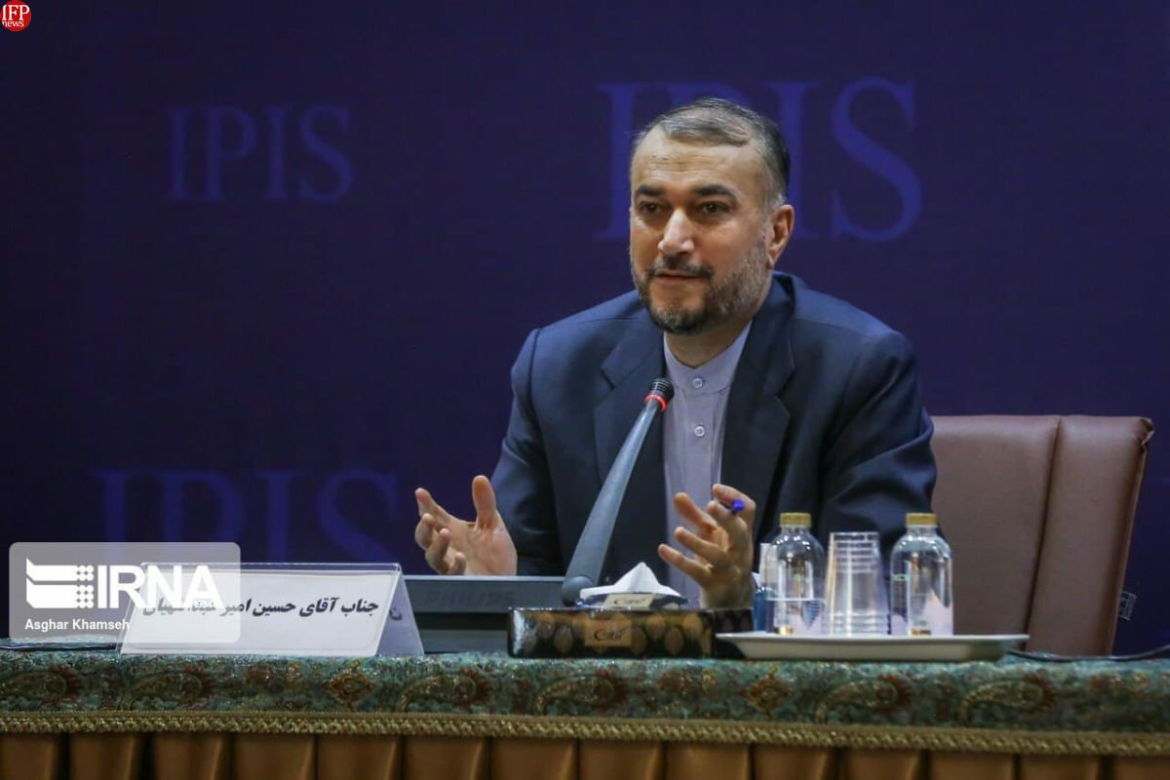 Amir Abdolalhian was speaking at the Munich Security Conference. He noted that this will happen provided that the other sides are prepared to make the necessary political decisions.

Amir Abdollahian however said the Iranian negotiators in Vienna are facing a double game by the Western side over wording and time.

During his address to the Munich Security Conference, Amir Abdollahian spoke about a range of other issues including the situation in Yemen and Afghanistan.
He said what is unfolding in Yemen is a human tragiedy.

The Iranian foreign minister said the resolution of the Yemen crisis is contingent upon respecting the will of the Yemeni people to decide their fate, removing the economic blockade on the country, cessation of hostilities and starting talks between Yemen factions.
He said Iran supports establishment of peace in Yemen and will not spare any effort to this end.

On Afghanistan, Amir Abdollahian said its current situation is blamed on the US occupation of the country.

The top Iranian diplomat added that it is necessary to form an inclusive government in Afghanistan to achieve peace there.
He also urged the international community to assist Iran in delivering humanitarian aid to Afghans.

Amir Abdollahian also spoke of the issue of Palestine. He said Iran believes that the issue can be resolved through a referendum in which Palestinians including Christians, Muslims and Jews, can decide their fate.

Amir Abdollahian alsi expressed concern over tensions between Ukraine and Russia. He said Iran has good relations with both Russia and Ukraine and wants the two countries to resolve their differences through talks.