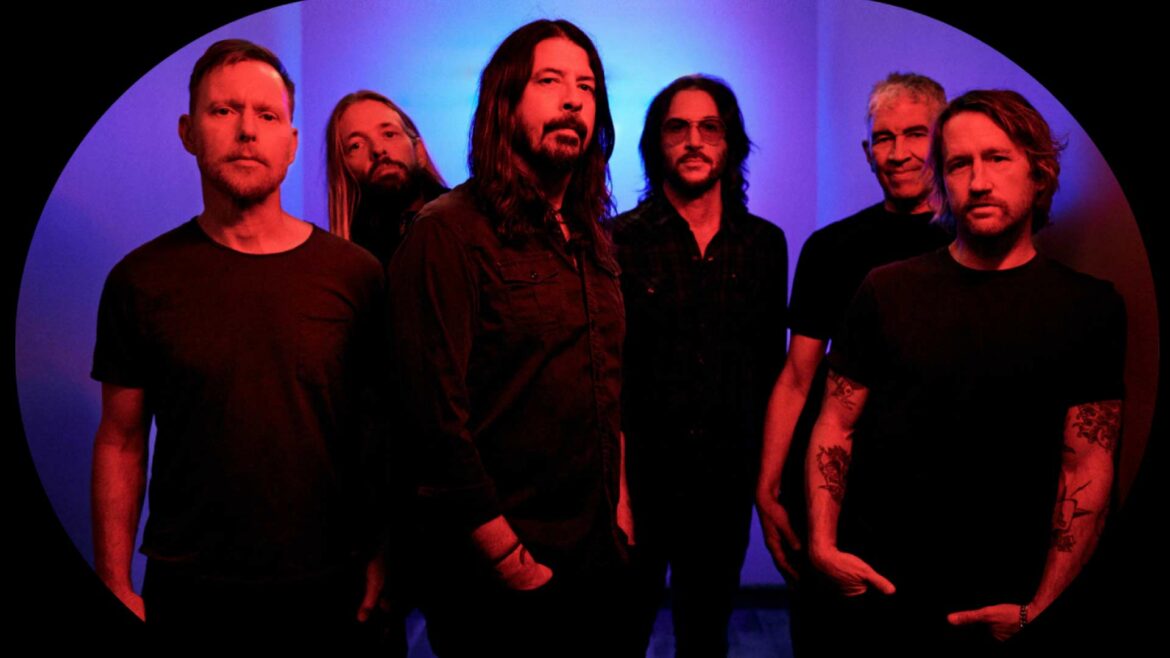 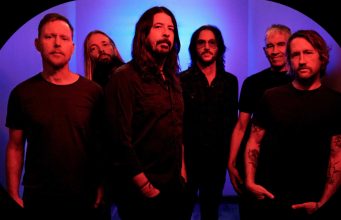 On February 13th—right after the Super Bowl ends—American rock band Foo Fighters is putting on a special VR concert that promises to put Quest users in the front row.

Meta says in the announcement that the concert features multiple 180-degree cameras positioned around a custom-built stage, which will include practical effects, lighting programs, and “XR elements blended into the concert scene.”

Organizers call the Foo Fighters VR concert “a performance that shows the surreal convergence of the physical and virtual—and it promises to be unlike any show previously hosted on the Meta Quest Platform.”

The concert is being directed by music video and film veteran Mark Romanek, who is known for having directed for a host of musical talent over the years including Johnny Cash, Nine Inch Nails, Red Hot Chili Peppers, Madonna, and Taylor Swift.

“Foo Fighters love a challenge—from playing the biggest stages in the world to the tiniest clubs to making movies and miniseries… We’ve pretty much done it all,” says Foo Fighters founder and frontman Dave Grohl. “But we’ve never collaborated with Mark Romanek on a conceptual set of songs (including one being played live for the first time ever) for a worldwide audience, where everyone has the best seats in the house thanks to the most badass VR tech… until now. Join us when we cross that one off the FF bucket list!”

The free show is scheduled to take place in Horizon Venues on February 13th at 8PM PT (local time here), or directly after the Super Bowl ends. You can sign up a reminder here when it kicks off.

Alternatively, you catch the performance over the next month via an Always On room in Horizon Venues or on Oculus TV. And if you don’t have a headset, the concert will be available via Facebook Watch on both the Foo Fighters and Meta Quest Facebook Pages, Foo Fighters’ Instagram, and Messenger via Watch Together.