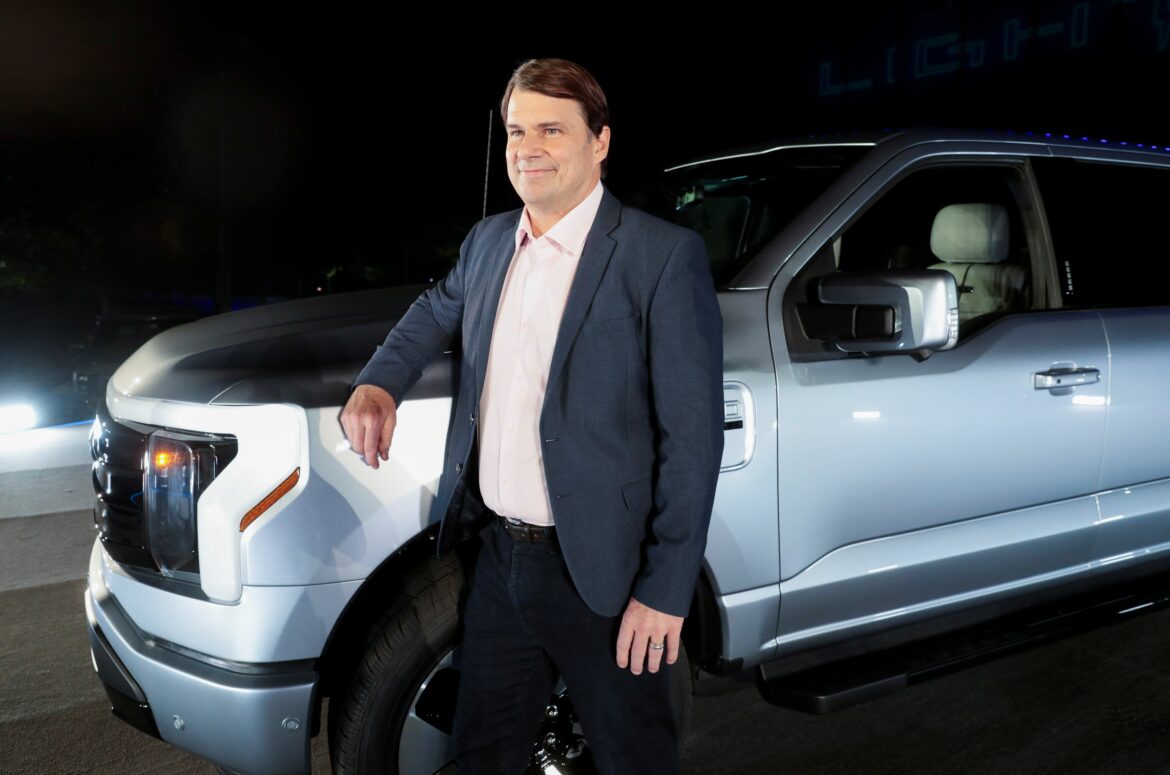 Ford Motor has no plans at this time to spin off its electric vehicle or gasoline-powered vehicle businesses, CEO Jim Farley said Wednesday.

His comments come less than a week after Bloomberg News reported Farley wanted to separate Ford’s electric operations from its internal-combustion engine business and had considered spinning off one or the other.

“Despite the press speculation, we have no plans to spin off our electric business or our ICE business,” he said at a Wolfe Research conference. “It’s really more around focus and capabilities, expertise and talent. Those are key for Ford and this is what we’re working on.”

Some Wall Street analysts have pressured traditional automakers such as Ford and General Motors to separate their electric vehicle businesses in an effort to capitalize on valuations being awarded to Tesla, Rivian Automotive and other EV start-ups.

A Ford spokesman following the last week’s report, which cited anonymous sources, said Ford had no plans to spin off its electric vehicle business or its traditional internal combustion engine business.

Ford share jumped by more than 5% in intraday trading on the Bloomberg report. The automaker’s stock Wednesday closed at $16.95 a share, down 2% overall and 4.4% lower than its intraday high of $17.73 a share.