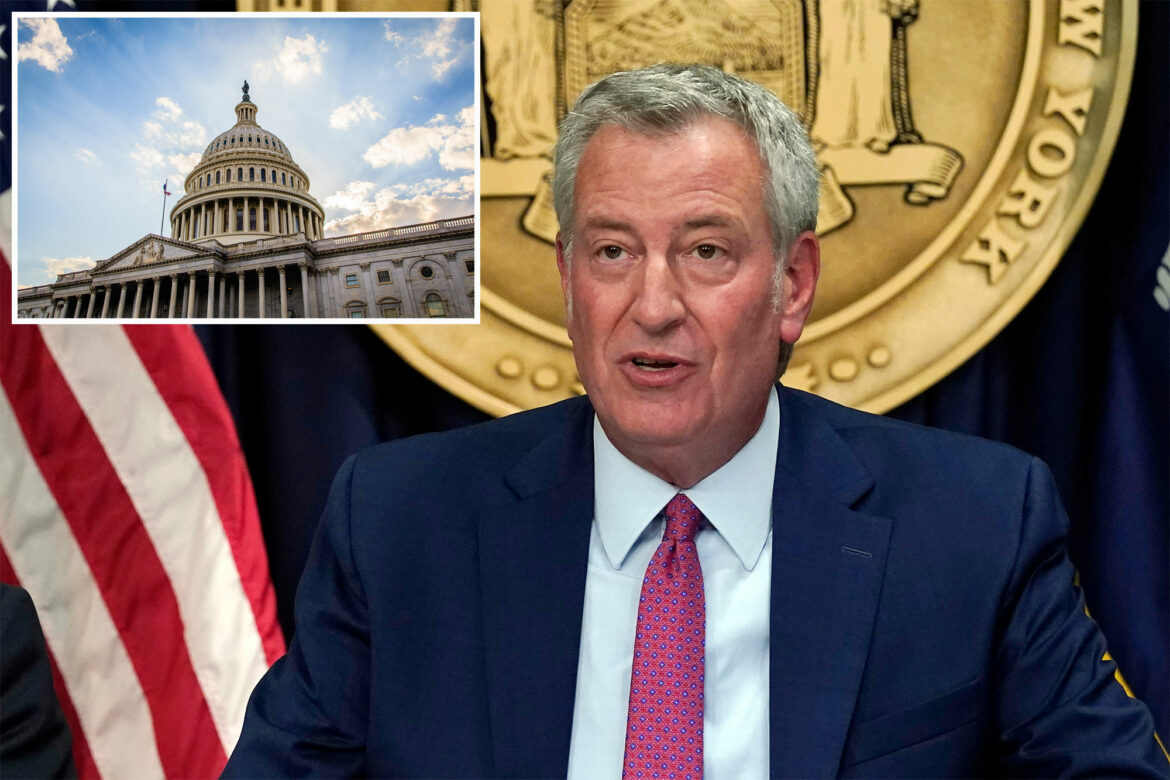 “I’ve represented the neighborhoods of the 11th CD for years and I love the people who live here. It was gratifying to connect with community and elected leaders while I considered a run. I’m certain a progressive can win this seat and serve us in Washington,” the ex-pol tweeted Tuesday.

“Back in January, I made a decision to focus on advocating for policies that would continue to drive down income inequality in New York – one of my proudest achievements. I’m going to stick with that decision – it was the right one then and it remains so.”

Democratic state lawmakers added liberal parts of Brooklyn — including de Blasio’s own neighborhood, Park Slope — to the traditionally conservative Staten Island, creating a new 11th district under the redistricting plan passed by the state Legislature and signed into law by Gov. Kathy Hochul.

New York Governor Kathy Hochul announces the creation of the Office of the Chief Disability Officer in Troy on February 14, 2022 . Mike Groll/Office of Governor Ka 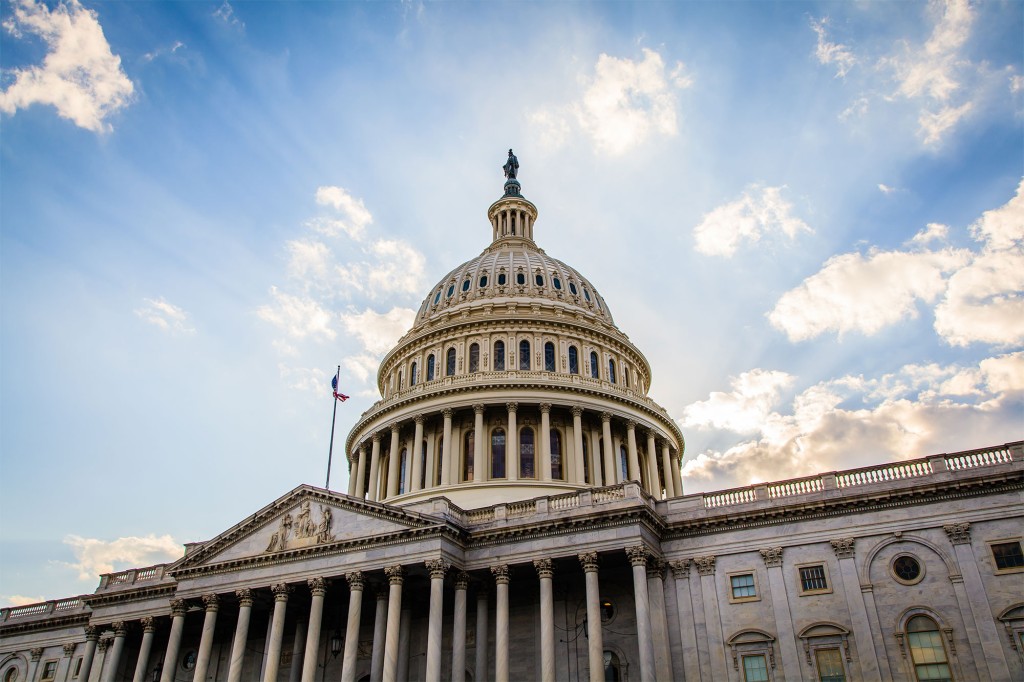 The United States Capitol Building, the seat of Congress, on the National Mall in Washington, D.C.Getty Images 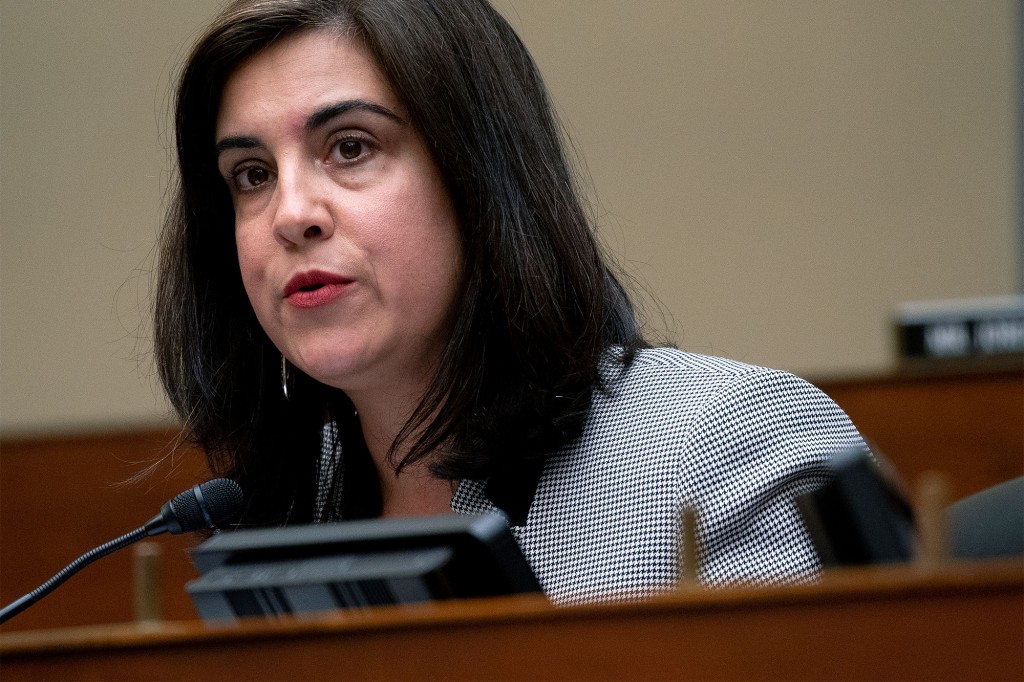 Sources said de Blasio was making calls about launching a primary challenge against former Congressman Max Rose, who has already declared he’ll run for his old seat against Rep. Nicole Malliotakis (R-Staten Island, Brooklyn) who beat him in 2020.

“For once, Bill de Blasio made a wise decision. He knows that in the 2017 race for mayor, Nicole Malliotakis beat him by double-digits in the neighborhoods that  make up the new 11th Congressional District and she’ll beat whichever liberal the Democrats run this year,” Malliotakis campaign spokesman Rob Ryan told The Post.

Since he’s been out of a job, de Blasio also abandoned hopes of running for governor this year against Hochul. During his second mayoral term, he also launched a short-lived presidential bid.