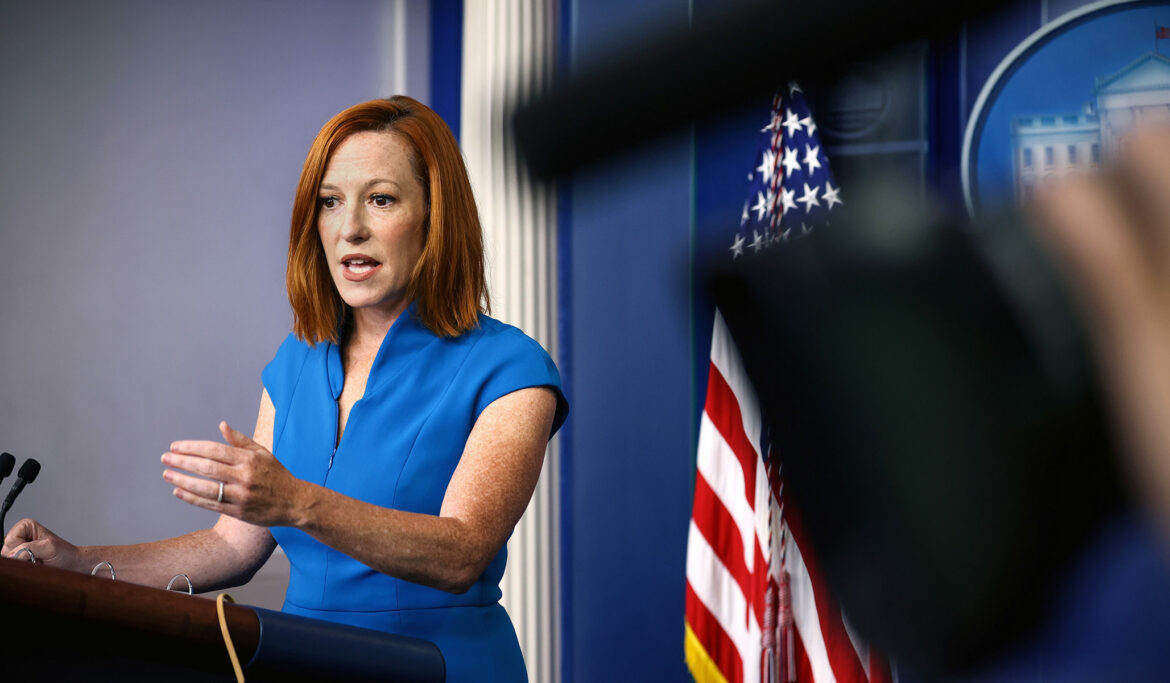 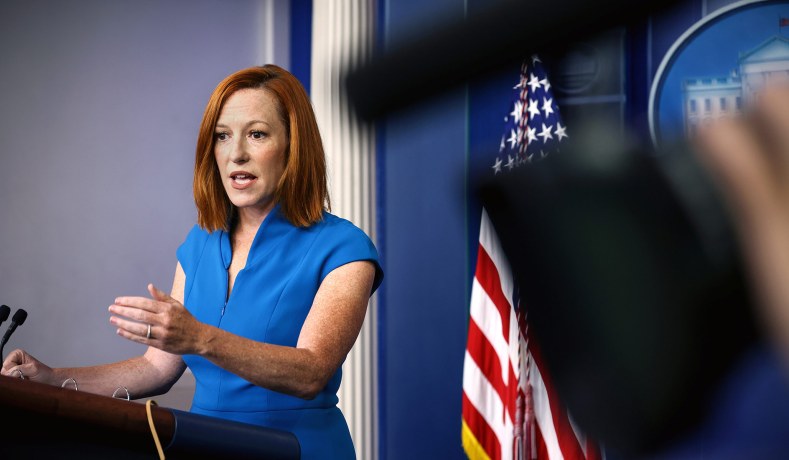 After press secretary Jen Psaki chided a reporter for asking a question about the White House’s art arrangement with Hunter Biden, the former Obama-appointed director of the U.S. Office of Government Ethics, Walter Shaub, criticized her and the administration’s dismissive attitude, calling it “disappointing.”

“These are legitimate questions. It’s disappointing to hear @jrpsaki send a message that the WH thinks the public has no right to ask about ethics. After the last 4 years, these questions have never been more important. I know this isn’t a popular opinion, but this stuff matters,” Shaub tweeted Wednesday.

“We at the New York Post reported on Friday that the First Son had sold five prints of his artworks for $75,000 each and that a team of lawyers is reviewing prospective buyers who are going to be allowed into an upcoming New York show,” he said. “That seems to suggest a departure from the White House–brokered agreement where the purchasers would be anonymous.”

When he inquired as to the identities of the buyers and whether the condition of the deal that all prospective buyers remain anonymous was breached, Psaki bristled at the suggestion.

“I know this is your favorite topic,” Psaki said. “But it, again, it’s still is the purview of the gallerist. We still do not know and will not know who purchases any paintings. And the president remains proud of his son.”

By the original arrangement announced in July, the president’s son would be able to make proceeds from art sales without knowing who purchased his pieces so as to avoid political favoritism and situations in which people could unlawfully buy influence to the administration.

Shaub, who has voiced his qualms with Hunter Biden’s art set-up with the White House a few times before, took issue with Psaki’s nonchalant and half-hearted answer to what he believes to be a serious ethical issue.