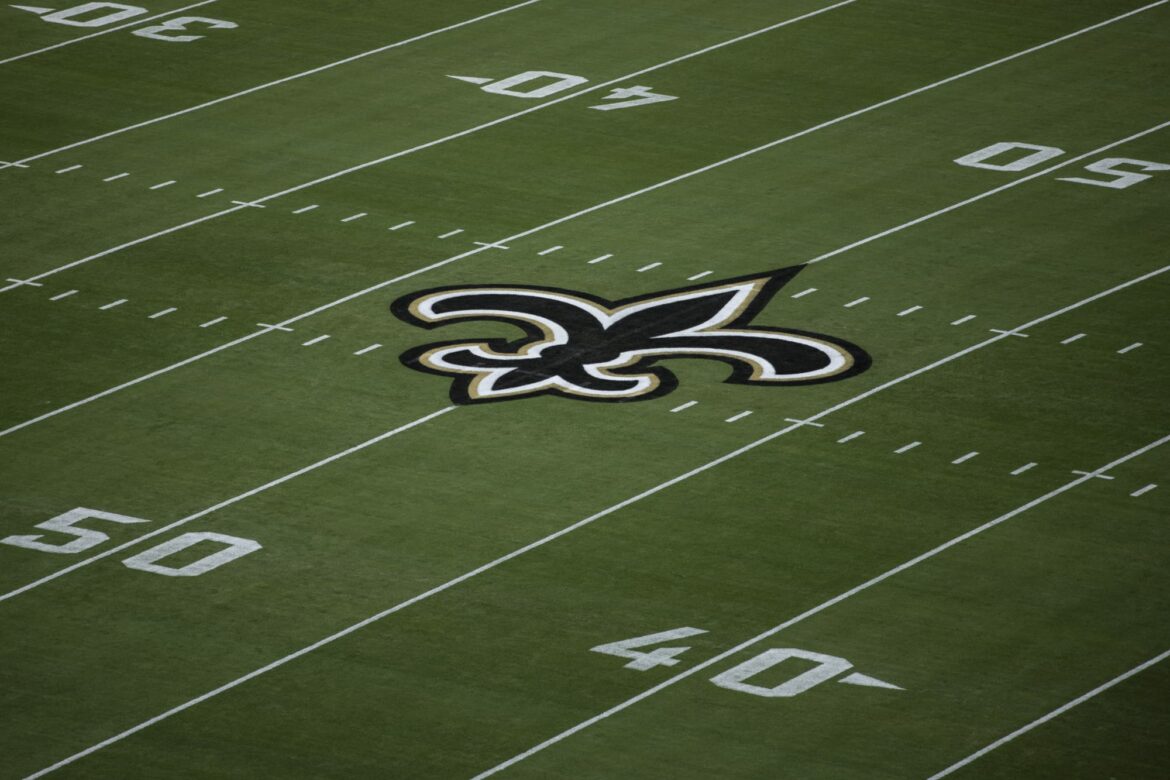 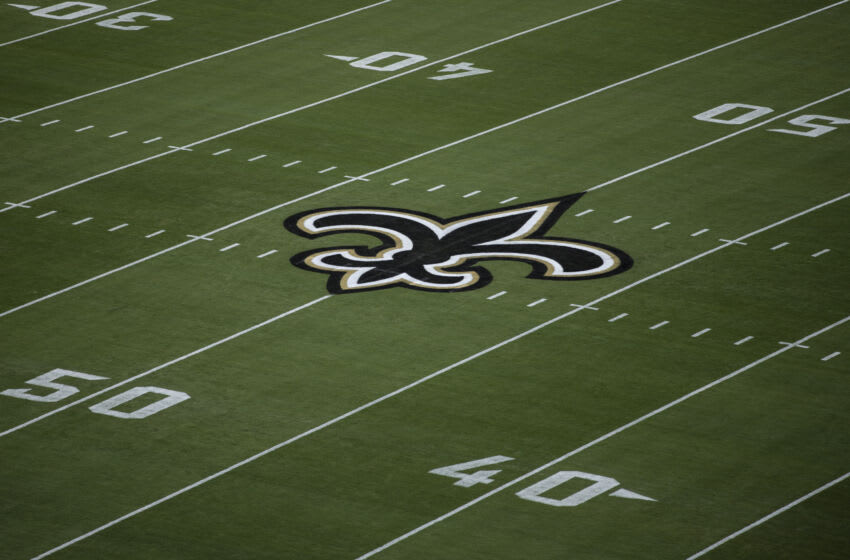 JACKSONVILLE, FLORIDA – SEPTEMBER 12: The New Orleans Saints logo is seen on the field before the start of a game against the Green Bay Packers at TIAA Bank Field on September 12, 2021 in Jacksonville, Florida. (Photo by James Gilbert/Getty Images)

Some tragic news has arrived on former New Orleans Saints defensive lineman Glenn Foster Jr., as he died after a recent arrest in Alabama.

There’s currently an investigation going on in Alabama after the disheartening news came in that former New Orleans Saints defensive end Glenn Foster Jr. has died. According to local reports, Foster was involved in a high-speed chase where he was driving around 90 MPH.

Following his arrest, Foster then got into a fight with officers at the county jail he had been taken too. On Monday, it was announced that he had passed away at a medical facility in Northport, Ala., which is just outside of Tuscaloosa.

Glenn Foster Jr. died after an incident with police officers at a county jail

According to the police reports, Foster was showcasing signs that he wasn’t mentally stable. He also injured officers during their scuffle at the country jail. According to his family, Foster was diagnosed with Bipolar disorder when he was 20 years old.

He had been able to fight off the illness for a while, which allowed him to play with the New Orleans Saints for two seasons in 2013 and 2014. Foster’s father told nola.com that his son was headed to Atlanta for a business trip when this incident occurred. The family is now asking that the people who didn’t help Foster get the proper treatment be responsible for his death.

“I can’t get my son back, but we want whoever is responsible to pay for this,” Foster’s mother Sabrina said to nola.com.

Foster played his college football for Illinois before joining the Saints in ’13. He finished with three career sacks for the organization. Foster was only 31 years old at the time of his death.