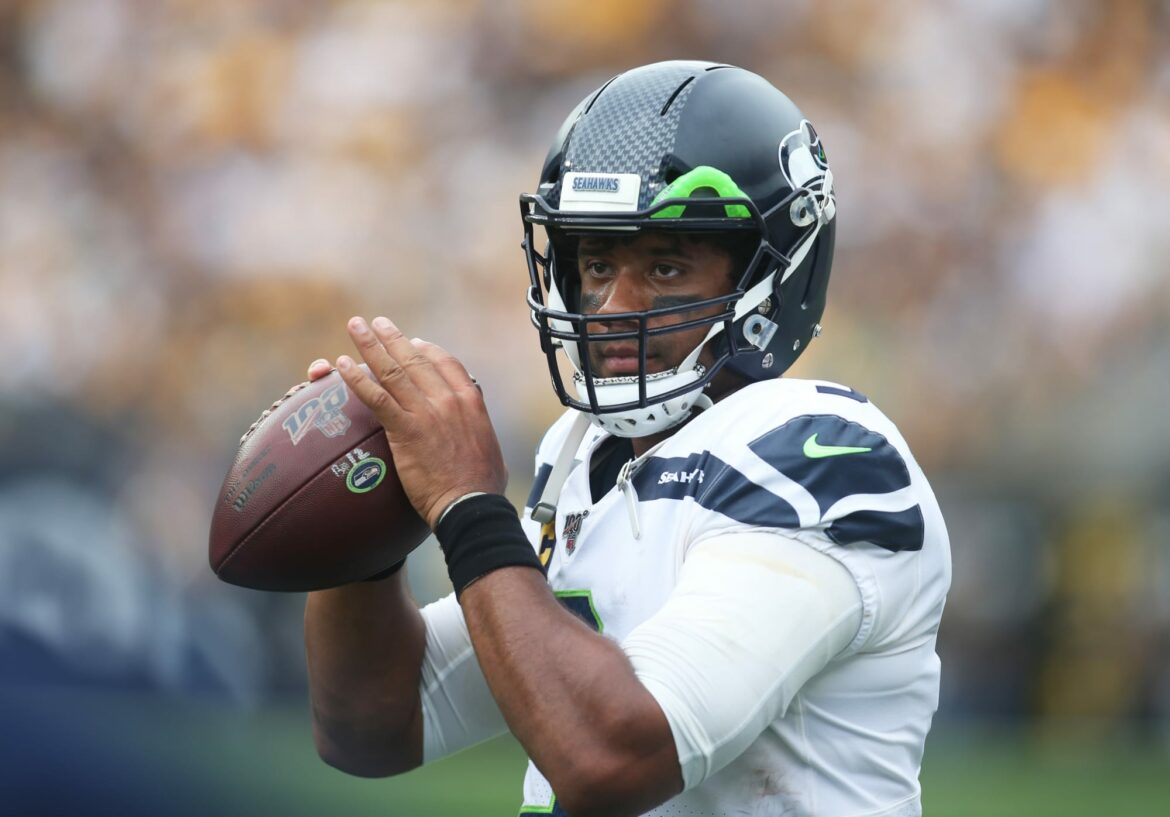 Former Steelers DB Ryan Clark made the argument that Seahawks star Russell Wilson shouldn’t be talked about as a Super Bowl-caliber quarterback.

Russell Wilson’s future with the Seahawks still feels plenty muddled, so prepare for an offseason full of speculation over where the quarterback could end up.

Sports talk programs musing over Wilson isn’t a surprise. But knocking him as a quarterback capable of contending for Super Bowls? That one is.

Ryan Clark did just that on ESPN’s Get Up.

“Russell Wilson is not an all-time great QB. He’s never going to be in those conversations. We have to stop putting him in that world that any team that has Russell Wilson can win a Super Bowl.”

“Russell Wilson is not an all-time great QB. He’s never going to be in those conversations. We have to stop putting him in that world that any team that has Russell Wilson can win a Super Bowl.”

Clark likened Wilson to Ben Roethlisberger, who the DB still thinks was a “better football player.” Roethlisberger won two Super Bowls early in his career but the formula that got him there was focused around defense and a strong run game.

Wilson has had a similar trajectory with a Super Bowl victory in his second year and nearly another in his third. That early success was followed by steady production, but little to show for it.

“This isn’t basketball. And frankly, Russell Wilson isn’t that great. He isn’t that much of a factor that changes who football teams are,” Clark said.

Those claims are certainly up for debate, especially after Wilson threw 40 touchdowns in 2020.

Have the Seahawks taken Wilson as far as he can go? Or has Seattle been holding Wilson back for the last few years?

True, Wilson has been much more effective with a strong run game in front of him but the same can be said for just about every quarterback that ever lived.

Whether or not Wilson is an “all-time great” there are very few teams in the NFL who could actually say they’re better off without him.