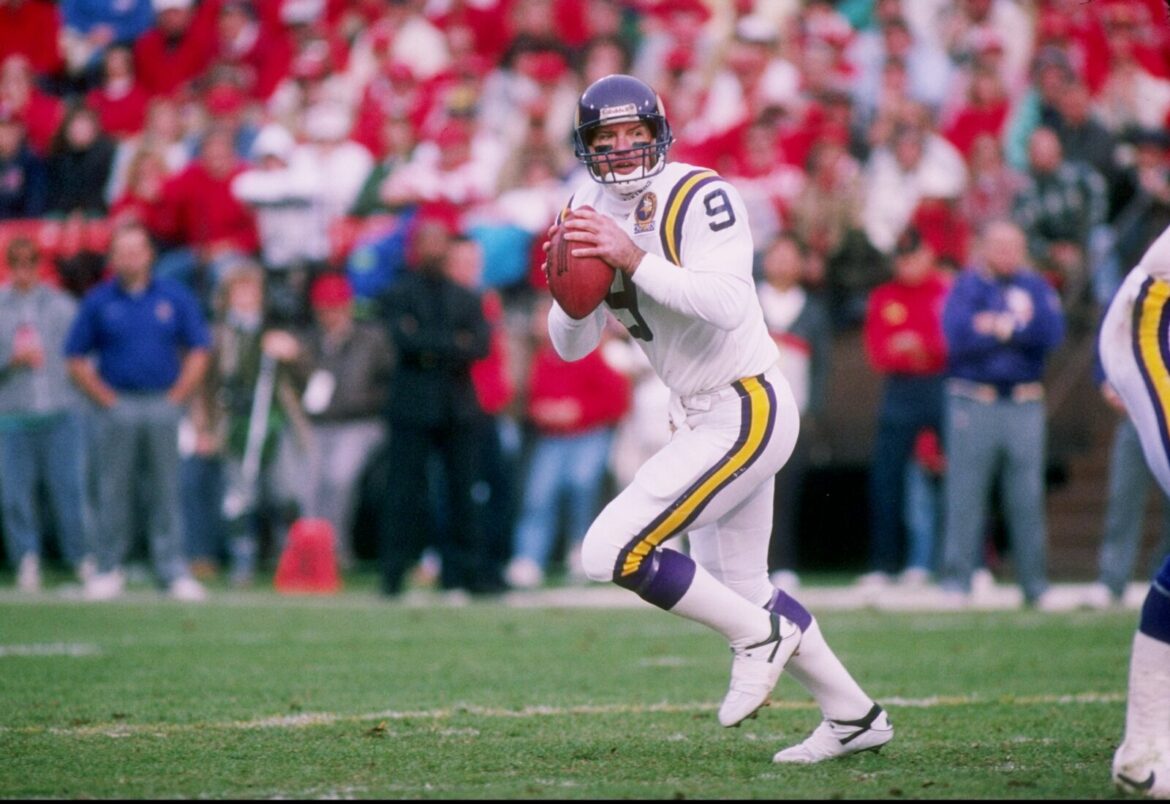 When former Minnesota Vikings quarterback Tommy Kramer drains the main vein going forward now, he does so with all the Green Bay Packers hate in his heart you could possibly ever imagine.

Yes, Kramer did in fact install a Packers urinal in his bathroom. While he relieves himself, he will stare at a picture of Anthony Barr knocking Aaron Rodgers out for the season with a broken collarbone. Until he procures a Chicago Bears porcelain throne or a dainty Detroit Lions bath mat, this will be the most used piece of incredibly petty sports paraphernalia throughout his manor.

Here is Kramer showing off his latest display of Packers disdain for all of the Twitterverse to see.

The new Packer urinal is up and running pic.twitter.com/2x9u63MqxO

There are so many questions that need to be answered, but here are three. One, is the Barr/Rodgers photo there to stay? What happens if Kramer procures a signed picture of Randy Ross going Bad Moon Rison all over those cheeseheads at Lambeau? A most disgusting act indeed, but that is the best Vikings moment ever until Kirk Cousins suplexes a Packers defender.

Two, does Kramer plan on cleaning this urinal or will he further disrespect the Packers by never thinking to do such a thing? The best course of action is to pay a Packers fan to come over with yellow gloves, some bleach and a scrubbing brush. That’ll really show ’em, alright. If Kramer were to be petty, he can schedule cleanings during Packers playoff games vs. the San Francisco 49ers.

Three, what happens when the Vikings make it to the Super Bowl for the first time since 1976? Decades upon decades of postseason futility may result in mass destruction to this Packers urinal. We cannot hold it … our excitement, that is.

“I get knocked down, but I get up again. You’re never gonna keep me down.” – Chumbawamba.