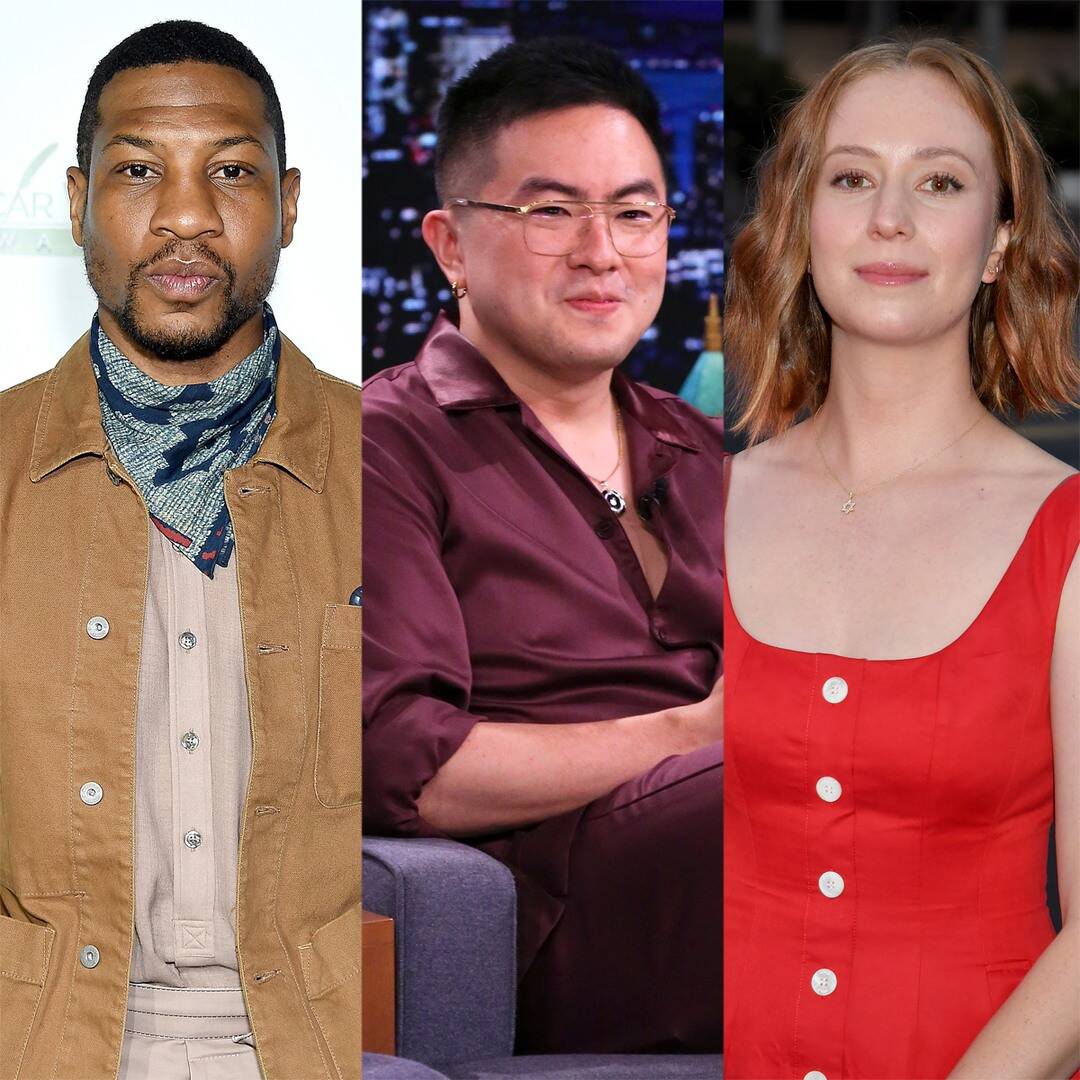 Today, Sept. 19 marks the 2021 Emmys, where television’s best and brightest will come together to celebrate the greatest performances, laugh-out-loud comedies, moving dramas and more. Yes, this awards show is ripe with A-list attendees, but we’re more excited about the breakout stars, whose lives are bound to change after tonight.

If you’re like us, you’ve been burning for Regé-Jean Page ever since he burst on to the scene as the handsome Duke of Hastings in Bridgerton. Thankfully, we’re set to see more of the swoon-worthy British actor, as he’s up for Outstanding Lead Actor in a Drama Series at the 73rd Primetime Emmy Awards.

Of course, Page isn’t the only actor to leave an impression on us this past year. Bowen Yang and Hannah Einbinder had us keeled over laughing thanks to their work in Saturday Night Live and Hacks, respectively.

And we’re not the only ones taken by Yang and Einbinder, as they too are up for top prizes at the Emmy Awards.