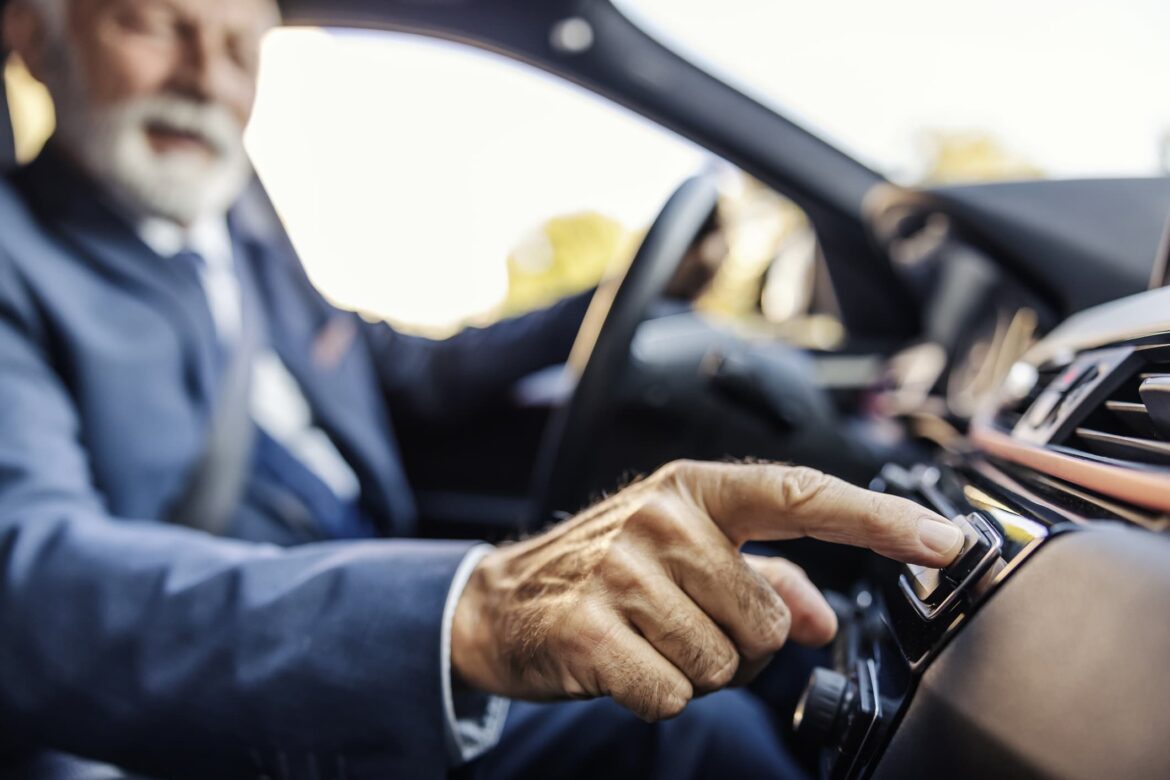 The planned shutdown of outdated 3G networks will affect the connected systems of dozens of vehicle models that hit the market anytime from 2010 to as recently as 2021, in some cases.

Millions of vehicles in the U.S., including Teslas, Audis, Hondas and Nissans, will lose some emergency and convenience features by Tuesday, as AT&T becomes the first telecommunications company to disable its 3G network this year.

The shutdowns – known as network sunsets – affect older cell phones but also other products such as home security systems and vehicles that use 3G networks for updates and remote communication.

The impact for vehicle owners will vary based on their car or truck, millions of which were made during the past decade or so with 3G connectivity. Some owners may not experience any problems, while others could lose automatic emergency response services in the event of a crash and certain infotainment and convenience features such as real-time navigation and pre-cabin conditioning.

“This is crazy times, when you think about it. 3G did not come out that long ago and the first sunset is already happening,” said Kenny Hawk, CEO of Mojio, a mobility services company that is partnering with Volkswagen and Audi to maintain emergency services. “You’ve got a lot of vehicles out there … that had 3G embedded telematics control units, modems and antennas that will only work on 3G networks.”

AT&T is the first major provider to wind down its 3G services, which will be discontinued Tuesday, followed by T-Mobile and Verizon later this year. Other smaller carriers that rely on those networks such as Cricket, Boost and Straight Talk also will be impacted.

The telecommunications companies are conducting the 3G sunsets to free up infrastructure and capital to support newer ones, such as emerging 5G services.

“Since February of 2019, we have worked with automotive manufacturers to help them transition their connected cars to newer technology before 3G services end February 22. Customers have received, and will receive additional, communications as we work with them on this transition, including direct mail, bill messages, emails and text messages,” AT&T said in an emailed statement Monday.

Even though cellular providers have been warning that their networks will shut down permanently for some time, many automakers still relied on 3G connectivity until as recently as the 2021 model year.

William Wallace, Consumer Report’s manager of safety policy, described the situation as “a slow motion disaster,” as automakers are either doing nothing or scrambling to maintain services for owners.

“We’re talking about millions of vehicles that will lose features that were promised to owners, and that no longer will be delivered,” he said. “In some cases, those features are safety features, things that can help them from dying or getting seriously injured after a crash.”

Consumer Reports has a large list of impacted vehicles by automotive brand. Owners, if they haven’t been contacted by automakers already, also can check brand websites to find out if their vehicle is impacted.

Solutions from automakers to fix the problems vary greatly. They range from discontinuing some services to offering software and hardware upgrades, some of which require owners to pay one-time fees or enroll in new monthly or annual subscriptions.

Tesla, for example, is charging $200 for Model S owners built before June 2015 to upgrade to their vehicle’s modem, according to its website. Without the update, Tesla says drivers will lose several remote capabilities and certain infotainment features, including navigation, maps and live traffic updates.

Owners of some Hondas have until Tuesday to download new software free of charge. Otherwise, they will have to pay upward of $900 for a hardware upgrade or lose certain features, according to Consumer Reports.

A view of the dashboard in a Tesla Model S car.

“Manufacturers, on a case-by-case, are taking a look at how many people are actually impacted by this shutdown of 3G and as they inevitably do with anything, they’re making a decision about are there enough people that are going to be impacted by this to justify developing some sort of upgrade?” said Guidehouse Insights principal analyst Sam Abuelsamid.

Others such as Volkswagen, Audi and Stellantis, which owns the Jeep, Ram and Chrysler brands, are offering third-party alternatives for some services.

Mojio’s solution with Audi and Volkswagen is a plug-in device that connects to the vehicle’s telematics, or OBD, port to maintain many emergency services. It will be offered free for Audi customers for a certain period before moving to a subscription service, Hawk said.

Wallace criticized some automakers for taking advantage of the situation to try and charge owners for services that were promised to them for free when they purchased the vehicle.

General Motors, which builds Chevrolet, Buick, GMC, and Cadillac vehicles, has been sending out remote updates to maintain services since October, according to a spokeswoman. Other automakers such as Toyota Motor are simply letting services expire.

“Although these circumstances were created by factors beyond our control, we sincerely regret any inconvenience this may cause,” Toyota said in a statement on its website about the end of the services on Nov. 1.

Owners of Ford Motor vehicles, including its luxury Lincoln brand, will be relatively unimpacted by the 3G sunset other than an older version of an app no longer being offered, a spokesman said.

Network sunsets aren’t new for the automotive industry, but the affect on consumers is becoming more widespread, as automakers have expanded their connected vehicle fleets and services for greater revenue opportunities.

“The difference this time is in the past the number of vehicles that were impacted by it was comparatively small, as a percentage of the overall vehicle population,” Abuelsamid said.

Automakers are attempting to safeguard future vehicles from network sunsets to ensure they can handle or easily be upgraded to support newer networks, according to company officials. Wallace argues automakers, telecommunications companies and federal regulators need to prepare more for when 4G, which is widely being used in new vehicles, ends.

“Congress needs to get on this and make sure that this total disaster doesn’t happen again when 4G,” Wallace said.