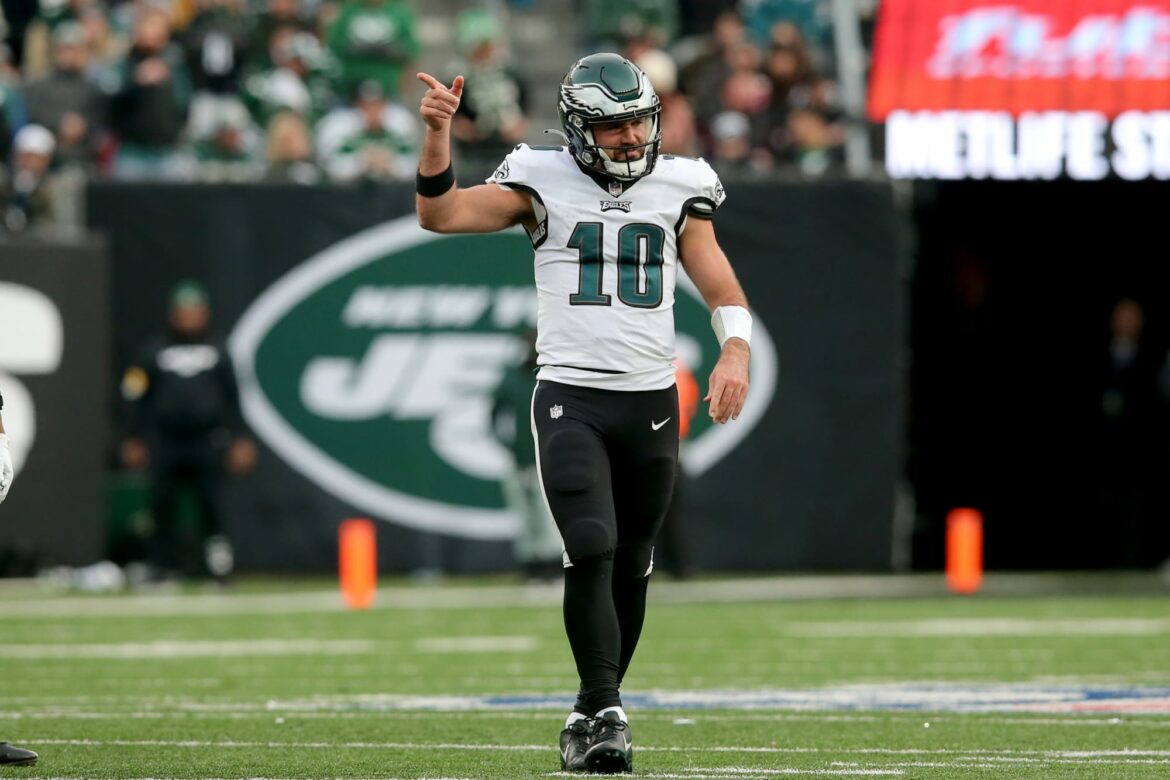 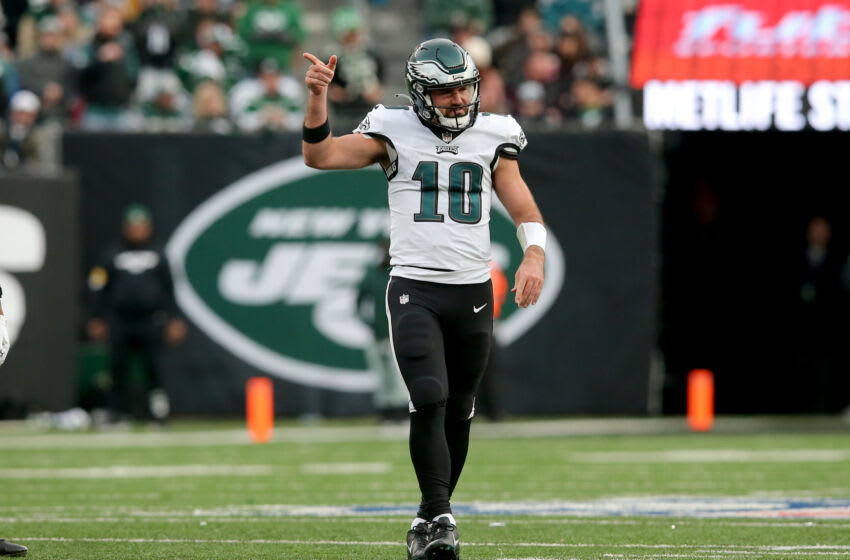 Gardner Minshew stepped in for the Eagles at quarterback and led them to a win. His celebration with his dad after the victory was completely awesome.

On Saturday, reports indicated that Philadelphia Eagles starter Jalen Hurts would not play this weekend due to a sore ankle. That meant it was the next man up for the Eagles, Gardner Minshew. In his first start since December of last year as a member of the Jacksonville Jaguars, Minshew helped lead Philadelphia to a 33-18 victory over the New York Jets.

After the game, Minshew caught up with his father, who made it to the game at MetLife Stadium in East Rutherford, N.J., and he was fired up. You can check it out in the video below, courtesy of John Clark of NBC Sports Philadelphia.

You want to see how much this win and this moment meant to Gardner Minshew?

This is @GardnerMinshew5 after the game with an emotional moment with his dad, who tries to make it to every one of his games
🔥🔥❤️❤️ pic.twitter.com/lxOtlBmYrz

With the Jaguars selecting Trevor Lawrence with the first-overall pick in this year’s NFL Draft, the team ultimately decided to trade Minshew to the Eagles for a conditional 2022 sixth-round draft pick. That trade definitely paid off with Hurts going down with an ankle injury suffred last week against the New York Giants.

On Sunday, Minshew helped lead the Eagles to points on their first seven possessions of the game. The third-year quarterback completed 20-of-25 pass attempts for 242 yards, two touchdowns and zero interceptions on the day. Minshew’s favorite target on the day was tight end Dallas Goedert, who caught all six of the quarterback’s passes for 105 yards and two scores.

The Eagles now get to enjoy their bye week. Even though head coach Nick Sirianni has already committed to Hurts starting again once he is healthy, he can take solace in knowing that he has Minshew on the roster just in case.