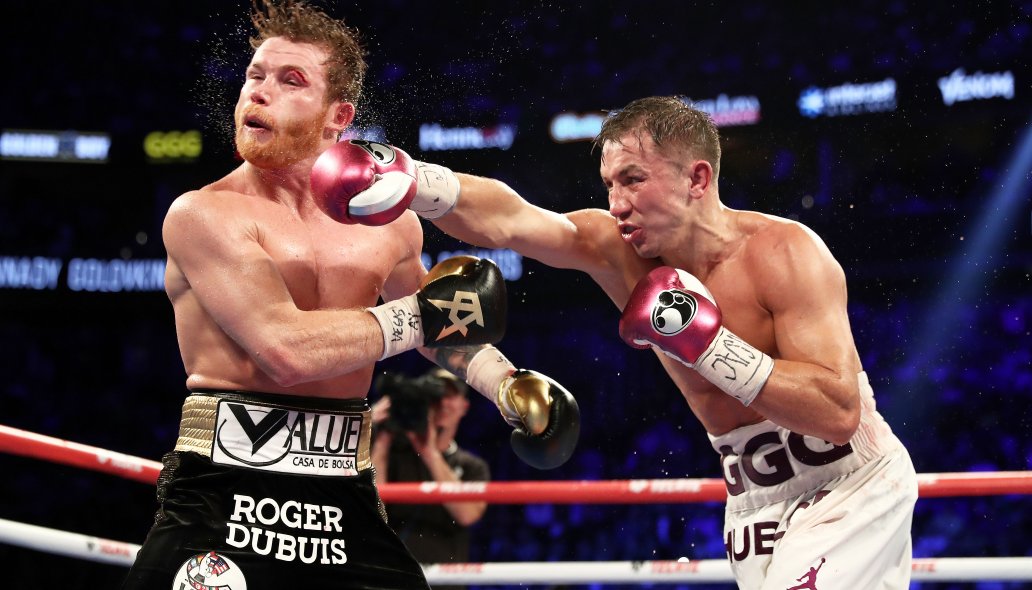 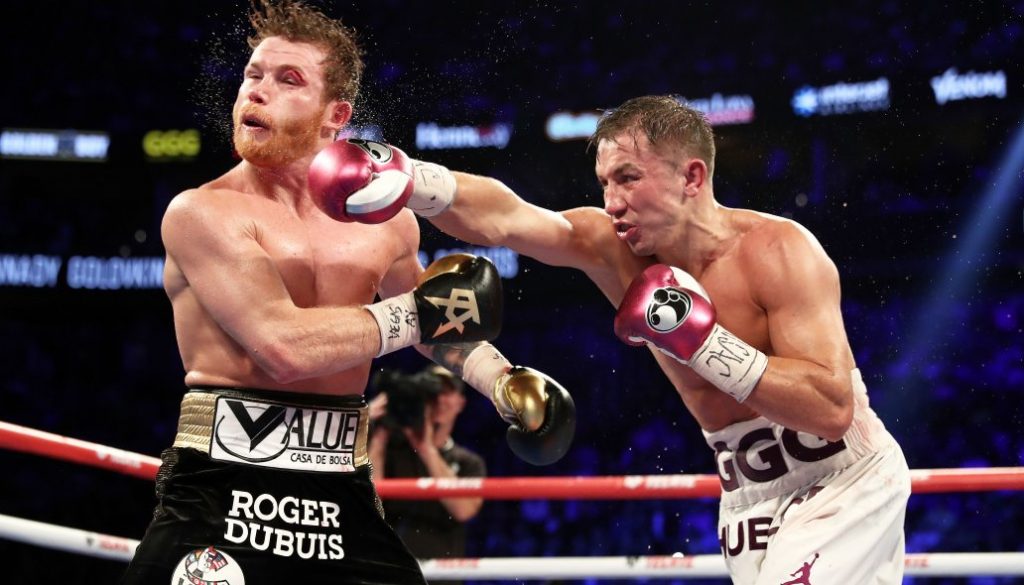 In the eyes of many, Canelo Alvarez is viewed as the world’s best fighter and almost an indomitable force in the ring. In four of his past five bouts, Alvarez carefully dissected his opponents before closing the show without the need of the judges’ scorecards.

Still, despite worldwide recognition and countless titles spread across numerous weight classes, having shared the ring with him on two separate occasions, Gennadiy Golovkin believes he knows all of the small intricacies of Alvarez’s game.

“I know Canelo as a fighter,” said Golovkin during an interview on Walking The Floor. “I have the keys to open him up, how to fight against Canelo. I’m certain that he studied me as well and he also has some things in his arsenal as well.”

Golovkin, now 39, squared off against Alvarez in September of 2017. Following the conclusion of 12 hard-fought rounds, Golovkin raised his hands triumphantly in the air, believing he had just secured the biggest win of his career. Yet, regardless of Golovkin’s initial thought process, he was incensed when he discovered that their contest was ruled a split decision draw.

One year later, the two would swap fists again. Unlike their previous showdown where Alvarez boxed and moved, the Mexican product stood his ground and fought Golovkin toe to toe.

The change in Alvarez’s approach, ultimately led to a majority decision win, something Golovkin has vehemently disagreed with.

Since their two-part series, Alvarez has gone on to win world titles at both 168 and 175 pounds. All the while, however, Golovkin has quietly attempted to lure his longtime rival back into the ring. Although the pair haven’t fought in nearly four years, Golovkin could be on his way to securing a third showdown against Alvarez.

Currently, Alvarez is mulling over a two-fight deal presented to him by promoter Eddie Hearn. In accordance with the deal, Alvarez would first take on WBA light heavyweight champion, Dmitry Bivol. Should Alvarez strip him of his 175 pound title, he would then drop back down to 168 pounds to defend his undisputed throne against Golovkin.

Nevertheless, all parties involved are still hammering away at their possible deal. While Golovkin is placing most of his energy on his still-unannounced showdown against WBA middleweight champion, Ryota Murata, the 39-year-old from Kazakhstan admits that a third showdown against Alvarez is one that certainly interests him.

“We know that after the second fight, he wasn’t willing to offer a rematch. He just basically went up and chased other opportunities. There’s an interest to the fight. It is an attractive opportunity. When this happens isn’t clear. Only time will tell.”