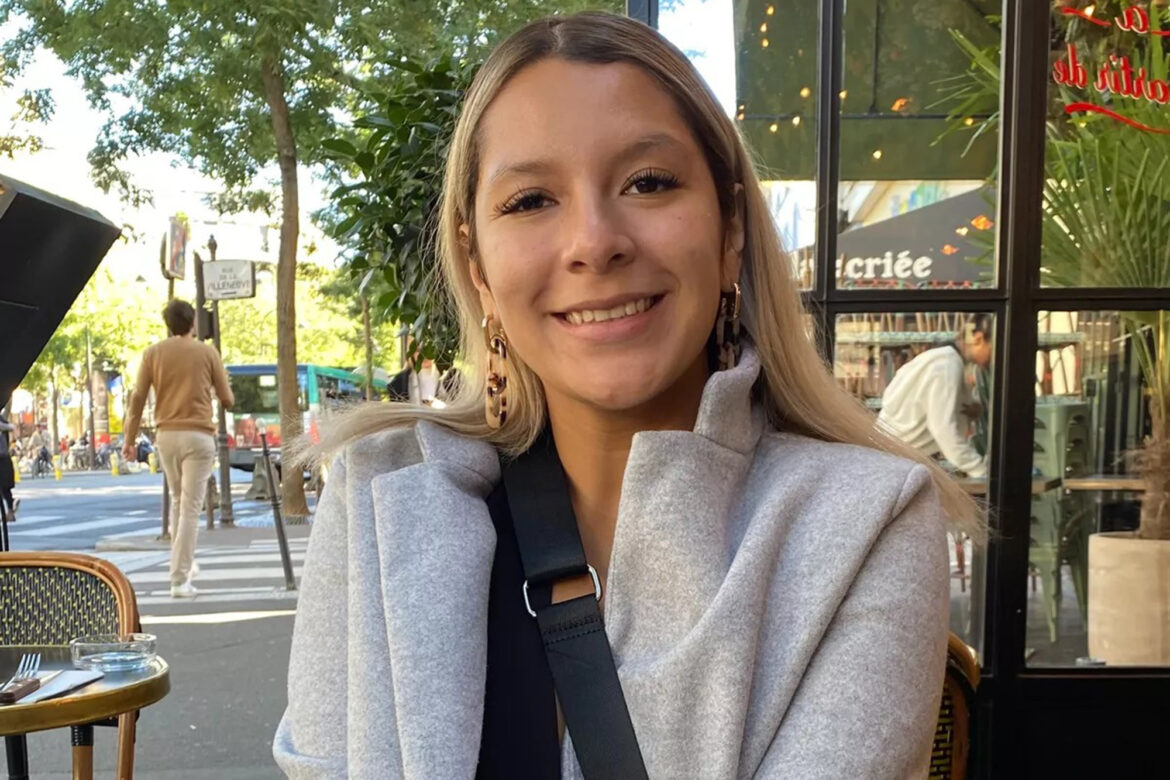 A Georgia elementary school teacher was found dead on a roadside in Mexico two weeks after she vanished while on vacation.

The circumstances surrounding the 24-year-old’s death remain unclear, but authorities said they have taken a person into custody.

Police have not released any details about the suspect.

Morales’ family last heard from her on Oct. 30, when she attended a concert in Zapopan, near Guadalajara. They were unable to reach her in the days that followed.

Morales, who taught first-grade at Benefield Elementary School just outside at Atlanta, had set off for Mexico late last month after taking personal leave.

She was supposed to return to work last week, according to school officials.

Principal Shonda Gipson-Stevens sent a letter home to parents on Tuesday informing them of Morales’ death.

Georgia native Alexandra Morales was on a vacation in Mexico.Facebook

“We were all very hopeful that they would find her and she would be returning safely, but that was not the case,” a school spokesperson told the Atlanta Journal-Constitution.

Morales had been teaching at the school since 2019 after graduating from Georgia State University.

A GoFundMe page set up in the wake of her death said she was “adored by her parents and loved by her two brothers.”

Alexandra Morales was a first-grade teacher at Benefield Elementary School outside of Atlanta, Georgia.Google Maps

“She had a passion for adventure and traveling around the world was her joy. She was the most caring teacher to all of her students and her first-grade babies will miss her dearly,” the page said.