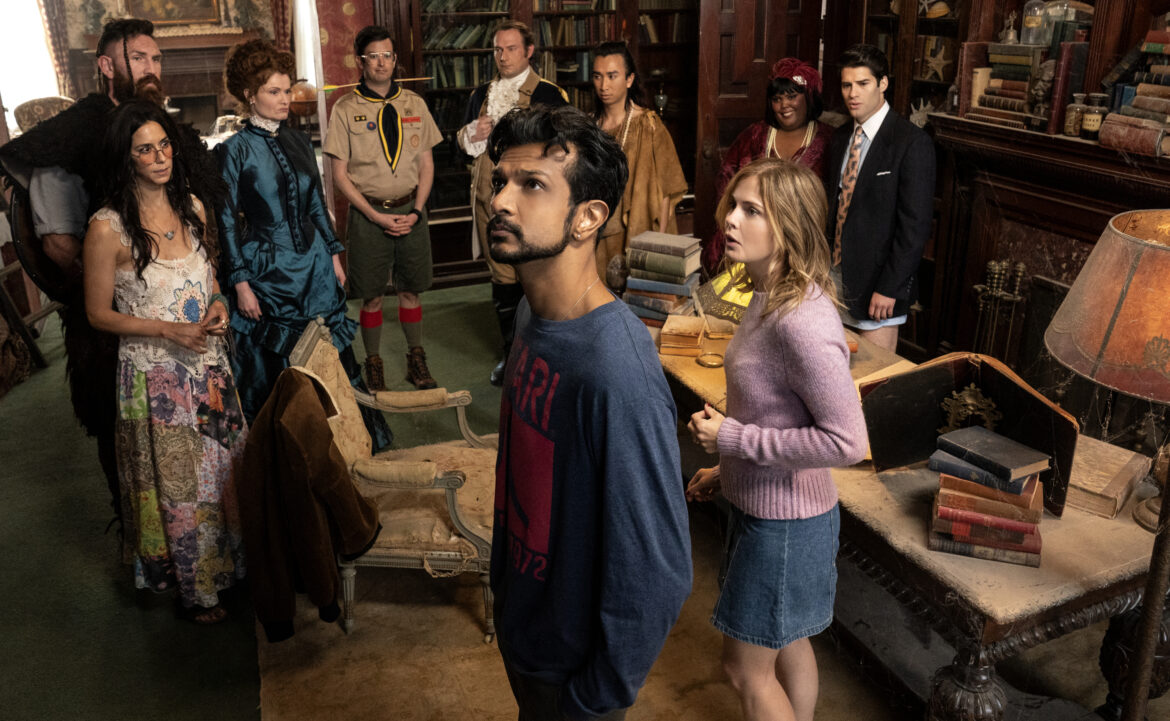 With the cliffhanger ending in Season 1, we need to see Sam and Jay back with their ghosts. We have to wait longer for Ghosts Season 2.

There are a lot of questions surrounding Ghosts right now. The Season 1 cliffhanger ending brought up a lot of issues, including the fact that the B&B may not even be able to stay open. What will Sam and Jay do then?

It’s been since April since we got to watch a new episode and learn more about the ghosts in the house. How long will we need to wait for new episodes? Well, the bad news is that we’re still waiting. There isn’t a new episode on this month.

A July release wouldn’t be normal, anyway. This is one of CBS’s biggest shows, so the network is naturally going to keep new episodes away from the summer months. Summer is when the live ratings really take a dip. The series will return in the fall.

When will Ghosts Season 2 premiere on CBS?

How long do we need to wait? Well, CBS has shared the premiere dates, and we’re ready for them. We already knew the series would return in the fall, but at an earlier time. New episodes will run straight off the back of new episodes of Young Sheldon, so tune in at 8:30 p.m. ET/PT instead of 9:30 p.m.

The series will return with new episodes on Thursday, Sept. 29. This is about normal for the fall season to start.

It’s not yet clear just how many episodes the season will have. Nor is it clear if the show will be able to run through to May this year instead of wrapping a month early in April. We’ll have to see how scheduling goes as some of the protocols still in place on set may change things.

It’s important to note that filming of this series happens a little earlier in the year than most other shows. The series films in Montreal, and since most of the characters can’t change their wardrobes to add more layers, filming has to happen in the warmer months. Montreal gets exceptionally cold in the winter!