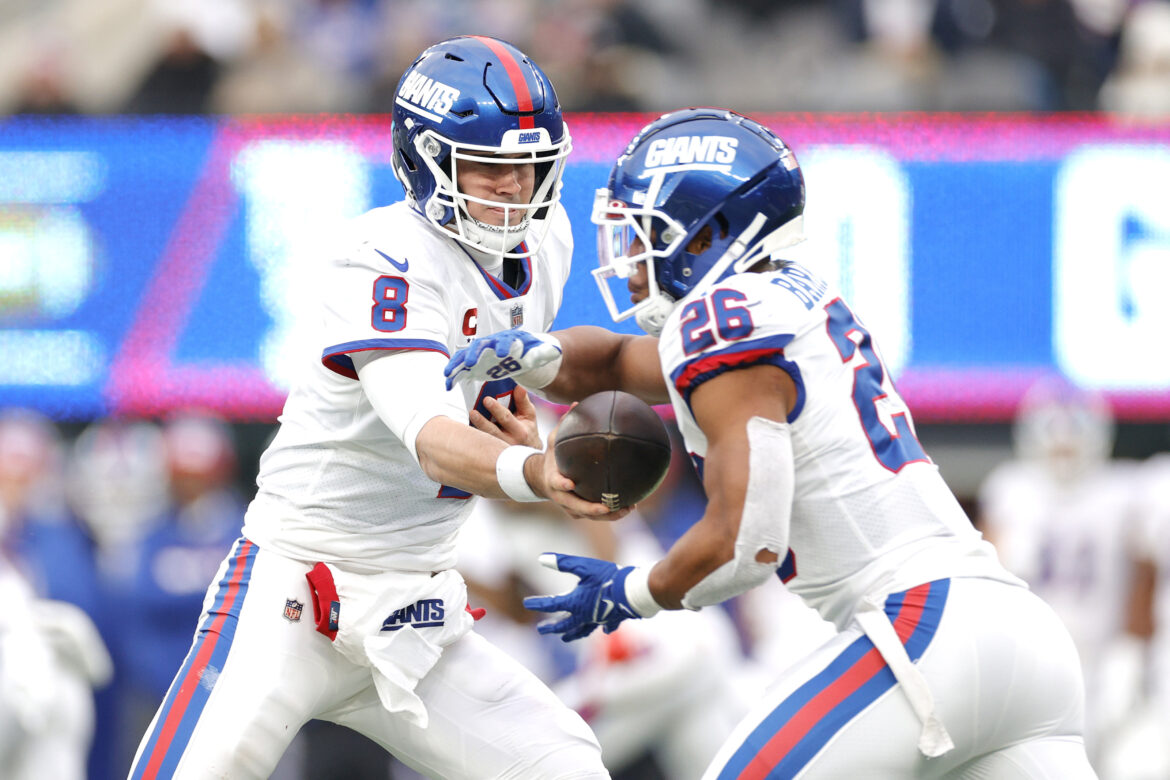 New York Giants fans have long been displeased with the direction the NFL franchise always seems to be headed in. If you ask any number of fans about what the Giants should do, many would say that it’s time to hit the proverbial reset button, clean house, and start over.

One Giants great is seemingly on board with that notion. In particular, he’s on board with the idea of having New York move on from its starting quarterback and running back.

During his radio show, Tiki and Tierney, Tiki Barber publicly called for the franchise to move on from the quarterback and running back. Barber made his case and made the argument for the Giants to start over.

As Barber explained, it’s better for the team to go ahead and overhaul everything rather than trying to keep a popular player in place with the team.

“The reason I think they should try to trade Saquon is because, if you’re going to zero to get your cap in order, just do it,” Barber explained. “Don’t try to mitigate the pain by keeping a popular player here. If you’re resetting, it’s a new regime, new philosophy, go all in.”

Who knows what the Giants will actually commit to doing. The franchise is in need of some significant help. Maybe they can get that by moving on and starting over.