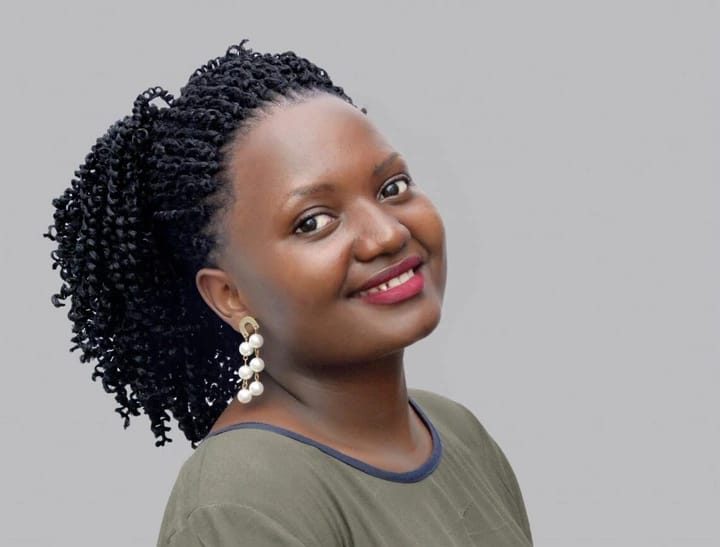 I want to be Museveni’s side chic so that during those cozy moments, I tell him that the thought of schools still closed turns me off. I want to let him touch touch me slow and then when he’s charged for action, I tell him that the education crisis dried my feelings. I can’t even fake anything. I want to promise to do him all he wants as long as schools are reopened.”

I want to be Museveni’s side chic so that when he asks me what car I need, I ask for an ambulance instead and give it away to one of the hospitals. I want to start using the money he gives me as a sugar daddy to do give back activities to the community. I know how to make reusable pads, I could get enough capital to make this social enterprise grow and benefit many a girl child out there.

I want to be Museveni’s side chic so that when we go for a weekend get away to graze cows, I sweet talk him into having all the political prisoners released. I want to remind him that those young men who were unjustly arrested have families to whom they are so dear just like the way his cows are dear to him.

I want to be Museveni’s side chic so that when he buys me an unlimited data bundle, I thank him and then request him to have the 12% tax on data removed. The world is advancing in science and technology, we need to advance with it zdaddy.

I want to be Museveni’s side chic . I want to kiss his ears, gently squeeze his nipples and whisper to him that that boy on Twitter keeps embarrassing the family every time he gets into keyboard exchanges. Zdaddy, may be you should reconsider opening bars too.

I want to be Museveni’s side chic so that when after reading a poem for him, I tell him that censorship, arrest, torture and imprisonment of writers is inhumane, cowardly an act and violation of rights. Ekaraamu tejunda muzeyi. You may imprison the people but you can’t imprison the spirit of writing. I want to tell him to take the writings as a challenge to make improvements for the betterment of the nation.

I want to be Museveni’s side chic so that I shower him with praises as the sexiest zaddy when he agrees to have a peaceful transition of power. We need to go somewhere in the mountains and spend quality time as someone else able takes over the presidency. There are many men and women with a vision, you ain’t the only one with a vision sweetie. Give the bazukulu a chance to build the nation. Let us go plant trees, restore Bugoma forest and save those wetlands and other endangered natural resources.

I want to be Museveni’s side chic so that I tell him what I can’t put here in writing. I am unarmed, harmless, sexy, energetic, charismatic, patriotic and ready to read for him in retirement. Whoever can reach him, give him this proposal of a side chic in waiting.