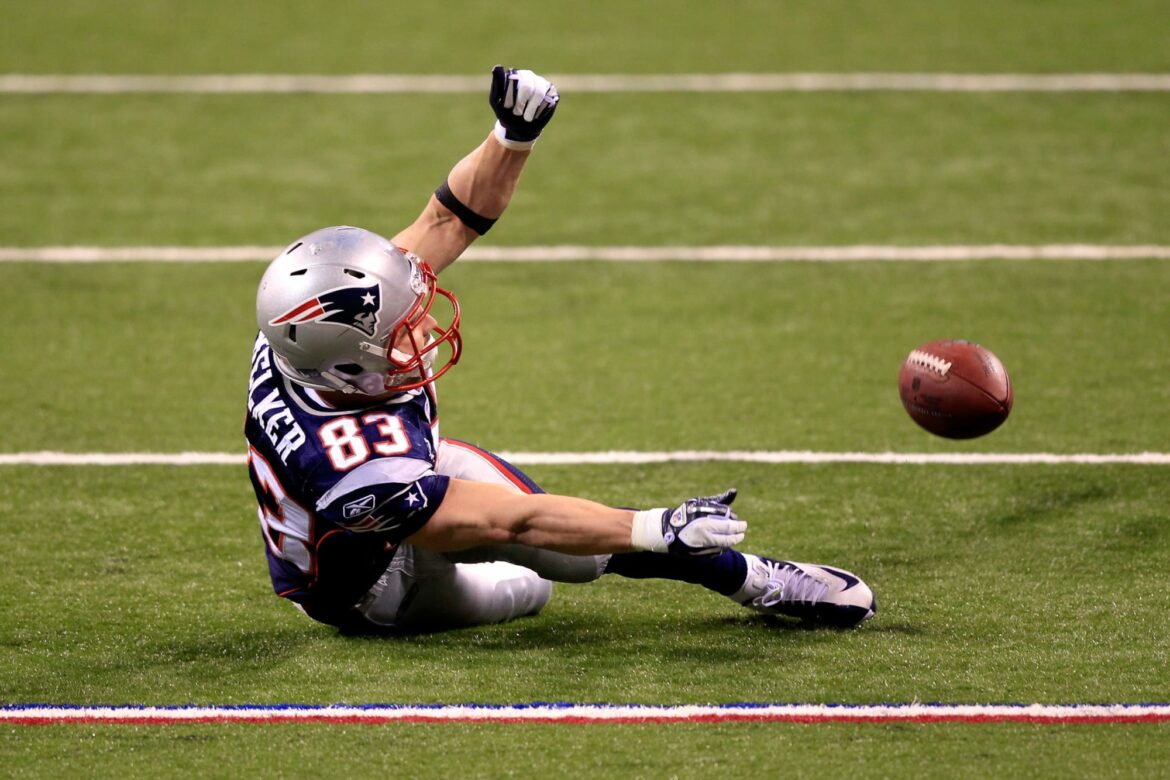 Remember when Wes Welker was apparently unintentionally caught in the crossfire between Gisele Bundchen and some New York Giants fans?

There are always moments where a person’s temper can get the best of them. It happens to everyone. It’s a human thing to have happen. It just can generally blow up if you happen to be married to Tom Brady and you unintentionally throw Wes Welker under the bus.

That’s what happened when Gisele Bundchen snapped at some seemingly drunk New York Giants fans who were attempting to drag Brady’s name through the mud nearly a decade ago.

In Episode 5 of “Man in the Arena,” the ESPN+ documentary series on Brady and his career, this incident was brought up so Bundchen, Brady, and Wes Welker could explain their thoughts on the moment.

Following the New England Patriots‘ shocking loss to the New York Giants in Super Bowl XLVI back in 2012, Bundchen was attempting to mind her own business when some Giants fans thought chirping at her would be a wise idea.

“My husband cannot f—— throw the ball and catch the ball at the same time,” Bundchen retorted in 2012.

Which is understandable and fine and great for everyone until the headlines start showing up the next day pointing out how Bundchen apparently threw Welker under the bus.

“I said ‘you can’t say that,’” Brady explained.

To her credit, Bundchen was apparently just trying to defend her husband. Apparently she didn’t mean to trash Welker.

“I thought I was like mild with what I said. I mean, it’s true. How can he do everything?” Bundchen said.

“The next morning, when they made it about Wes, it broke my heart because I was like ‘are you kidding me? That’s like the hardest working guy I know on that team,’” Bundchen explained.

Of course, as it turns out, Welker “almost agreed” with Bundchen’s assessment, though it seems like Bundchen regretted the fact that Welker was caught in the middle of it all.

“I know where her heart is and I know who she is. So I almost agreed with her at the time. Like, I was more mad at myself,” Welker said.