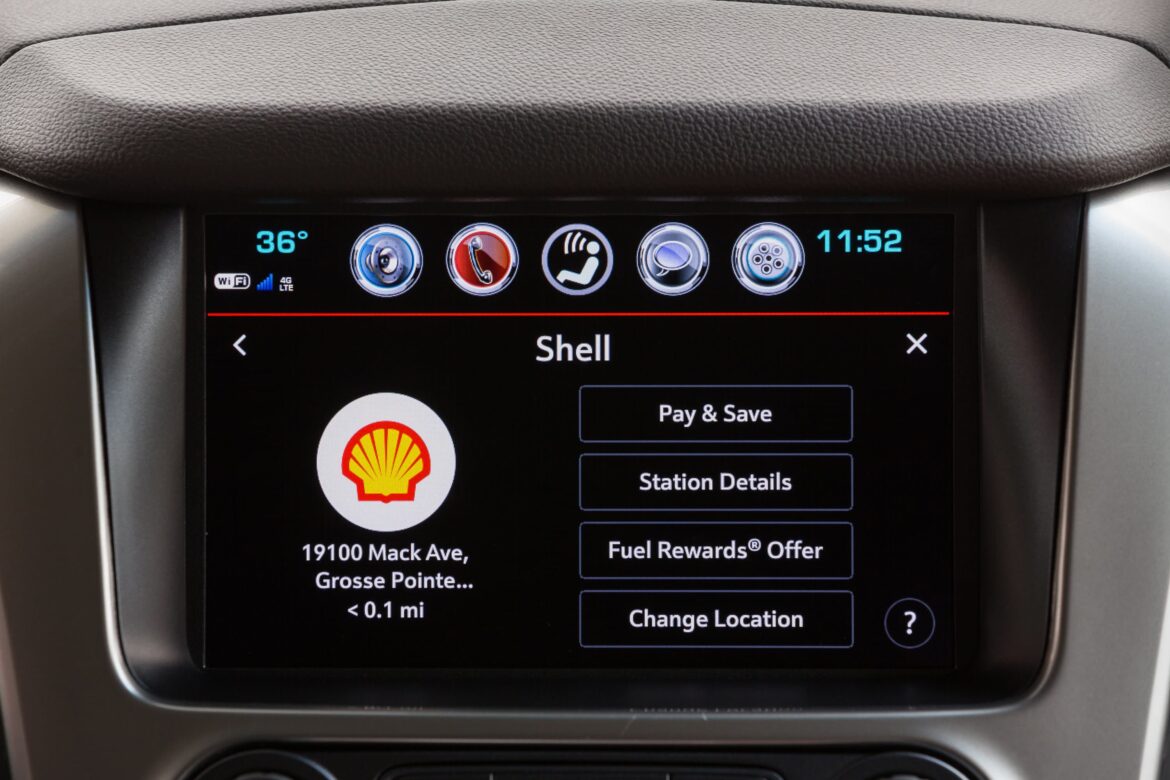 GM is ending its in-vehicle “Marketplace” app that allowed drivers to order and pay for goods and services such as gasoline or coffee through their vehicle.

DETROIT – General Motors is ending its in-vehicle “Marketplace” app that allowed drivers to order and pay for goods and services such as gasoline or coffee through their vehicle.

GM had high expectations for the industry-first feature when it launched in late 2017, but it suffered from low usage rates and never grew into the full suite of features executives hoped it would.

The automaker decided to discontinue Marketplace starting next month following a recent evaluation of its services, according to GM spokeswoman Stephanie Obendorfer. She said the company has no replacement to announce at this time.

“We routinely evaluate our services to ensure they provide the best experience for our members. In this spirit, we have decided to discontinue our Marketplace services,” GM said in an email notification sent to vehicle owners Friday.

Since it launched, Marketplace was offered across GM’s lineup of Buick, Cadillac, Chevrolet and GMC vehicles in the U.S. through their infotainment systems.

Obendorfer declined to discuss usage rates, but an engineer after the feature launched described active user rates in the “thousands” out of millions of vehicles.

The free technology included partnerships with dealers for service appointments and coupons, Shell and Exxon Mobil for gas, and Dunkin’, among others.