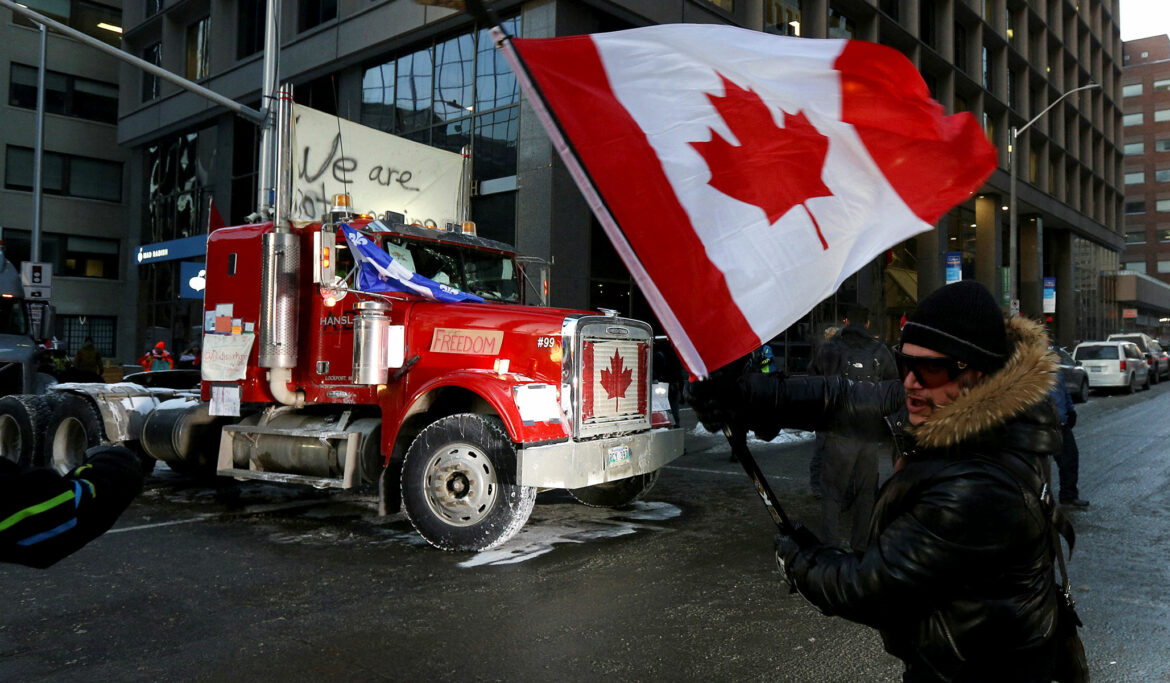 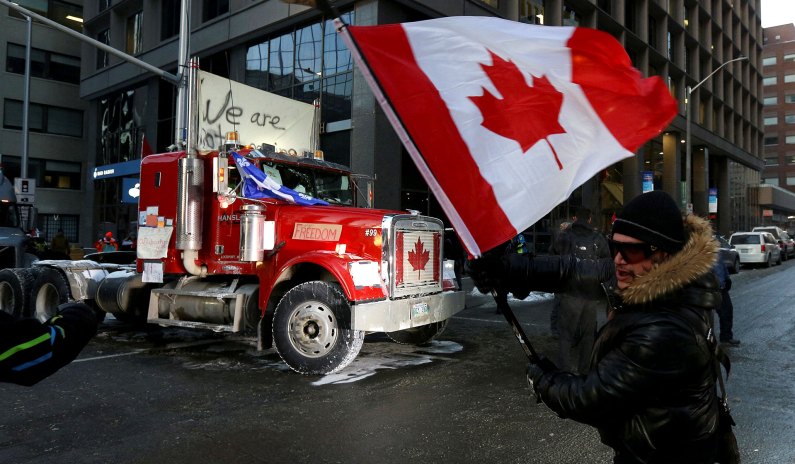 T
he trucker convoy in Canada is the most dramatic, and most effective, protest against Covid-era overreach and vaccine mandates in North America. Since the movement began, Canada’s Conservative party has changed its leader because the former one insufficiently opposed lockdowns. The province of Quebec has abandoned its plan to tax the unvaccinated.

Why? Because truckers are essential workers and working-class, even those truckers who own their rigs. Canadian prime minister Justin Trudeau is the son of power and privilege, a creature of the broader Left that has turned away from unions to the universities, from workers to wokesters. Trudeau has leaned …