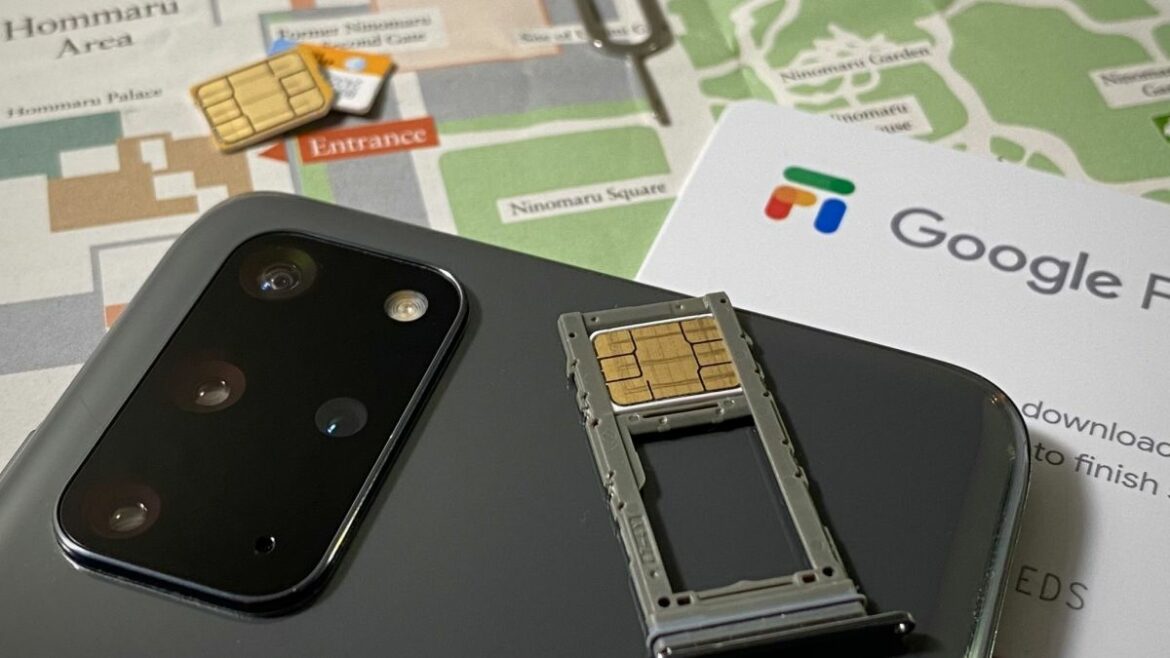 Google has also seen fit to update its high-speed data amount for unlimited users. Previously, Google Fi users would have their connection speeds throttled if they used more than 22GB in their billing period. This has been increased to 35GB on Simply Unlimited and 50GB on Unlimited Plus.

Google has also added 5GB of hotspot data to the Simply Unlimited plan so users can share their connection with other Wi-Fi devices like a tablet or a laptop. Unlimited Plus still shares hotspot data with the main usage pool but with 50GB, there’s a lot more to play with.

Google Fi is well known for offering simple data plans with excellent international roaming options. In fact, if you’re traveling out of the U.S. and want to keep using your phone, Google Fi is the best cell phone plan you can get. If you’re looking to try Google Fi, it’s best to use a phone that’s fully compatible with the carrier’s network switching. You can check your phone when you sign up but one of the best phones for Fi is the Google Pixel 6 with great support out of the box. 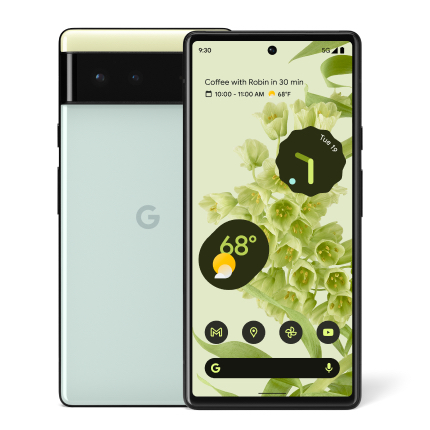 Google’s Pixel 6 is one of the best phones to use with Google Fi thanks to is fast CPU, up-to-date version of Android, and great support for 5G on T-Mobile, Fi’s primary network.