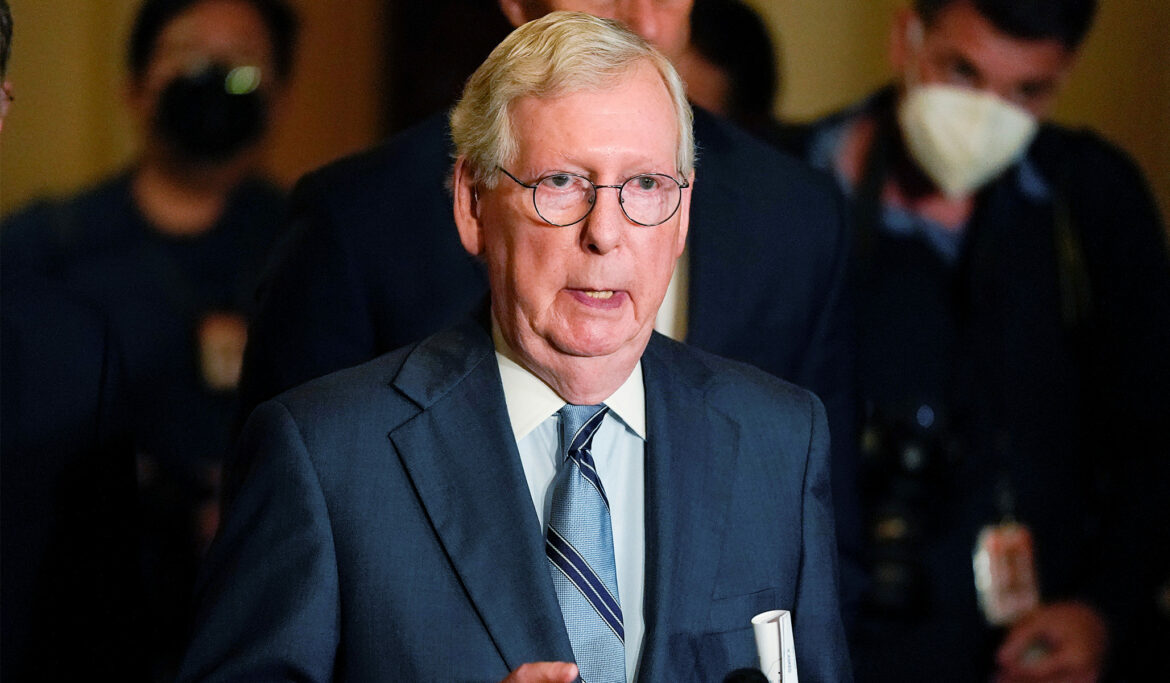 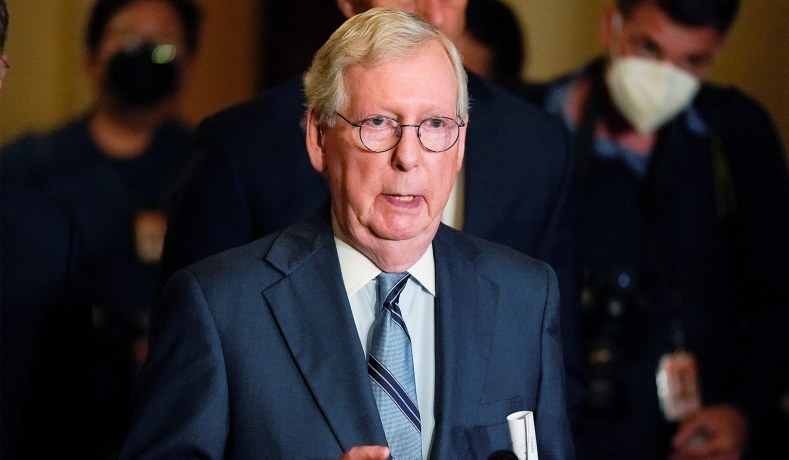 Republican senators voted on Wednesday to block debate on a Democrat elections bill for the third time this year.

“Every American deserves equal opportunity to participate in our electoral system and political process, and this bill provides a starting point as we seek broader bipartisan consensus on how best to ensure that,” Murkowski said in a statement.

Senate Minority Leader Mitch McConnell (R., Ky.) took aim at the bill in remarks on the Senate floor before the vote.

“This has become an almost-weekly routine: my friends on the other side trying to give Washington unprecedented power over how Americans vote,” McConnell said.

“In many of these bills, congressional Democrats propose to make themselves into a national Board of Elections,” McConnell added. “Today there’s a small difference: they want instead to hand that power to Attorney General [Merrick] Garland. Different branch of government; same bad idea.”

Republicans blocked debate on a separate elections bill last month that would have set national standards for voter ID to allow a range of documents for identification, and set a minimum 15-day early voting period for all elections, among other provisions. While Democrats said that legislation was necessary to expand voter access, Republicans criticized it as a federalization of election processes traditionally handled by states.