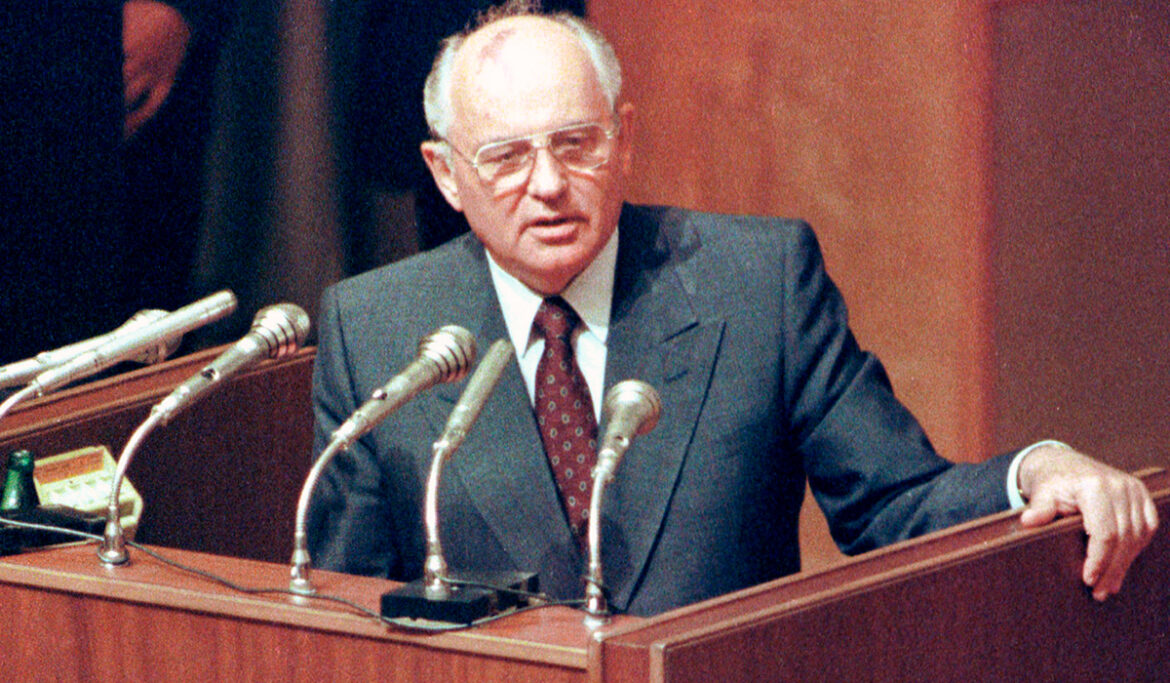 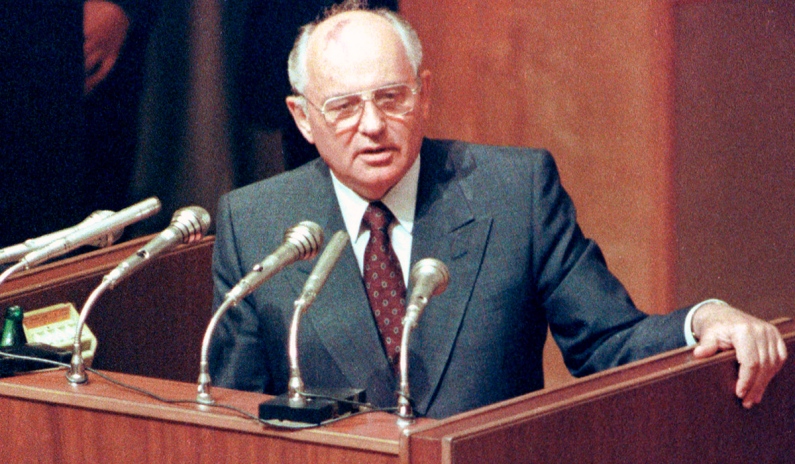 It remains a warning to the West: Materialism, elevated to an ideology, destroys political and social life.

T
he Soviet Union’s revolutionary experiment in Marxism-Leninism was launched, at least in part, as an assault on the beliefs and ideals of biblical religion. Religion, according to Karl Marx, was “the opiate of the masses,” a fantasy enlisted to exploit the working class. Yet, on Christmas Day, 1991, it was Soviet communism that proved to be illusory: the day when Mikhail Gorbachev announced his resignation as president of the Soviet Union, marking its complete dissolution.

“This society has acquired freedom,” Gorbachev said. “It has been freed politically and spiritually, and this is the most important achievement that we have yet fully …