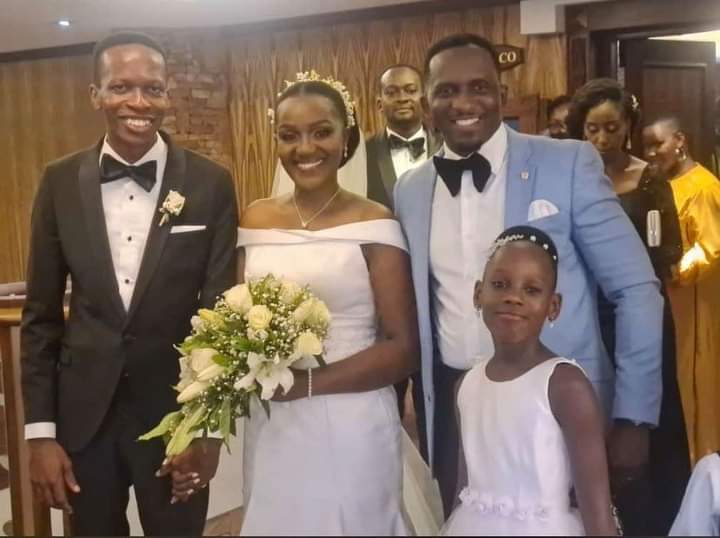 After years of enduring ice-cold lonely nights, the TV beauty queen finally said “I do” in a colorful but private function held in Kampala on Saturday.

Shana, we can reliably report that was taken by a diaspora-based Ugandan man identified as Felix Kitaka. Our spies further report that the Nkuba kyeyo hubby only flew into the country a few days to the ceremony and plans for him to fly back are underway.

The two will however reportedly fly back together for a love-filled honeymoon following green lights from Rukh Shana’s employers to allow her to enjoy a honeymoon.

The TV girl joins a string of her many counterparts in the industry that have walked down the isle this year, including Raymond Mujuni,Canary Mugume, Frank Walusimbi among others.