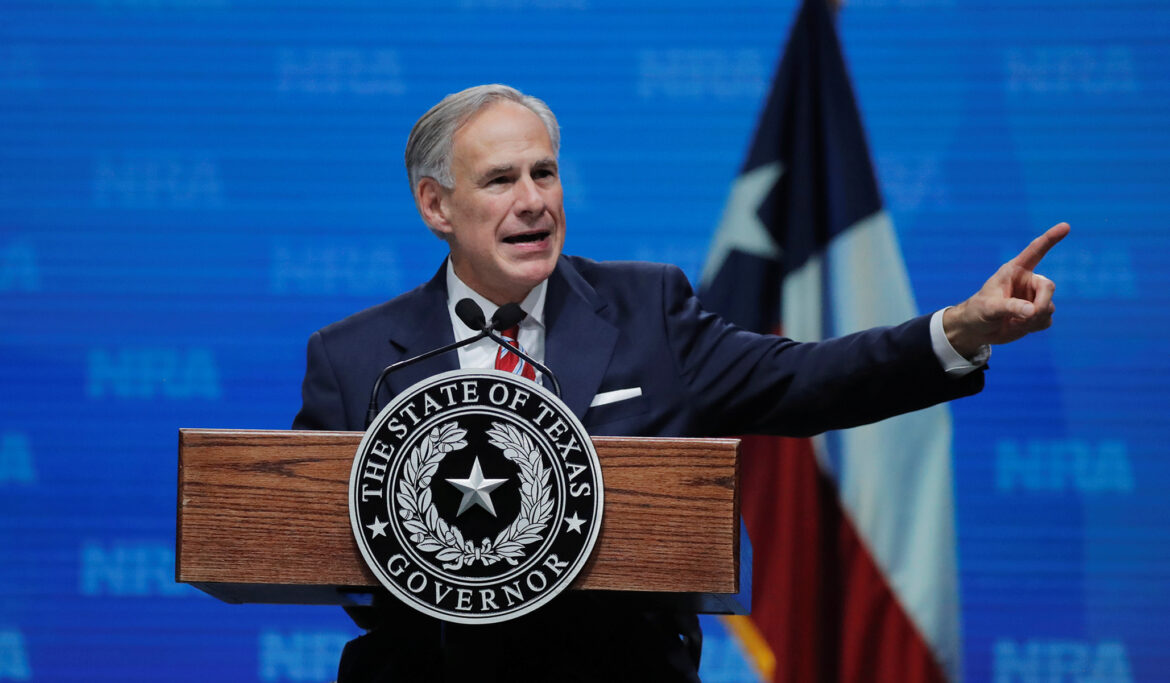 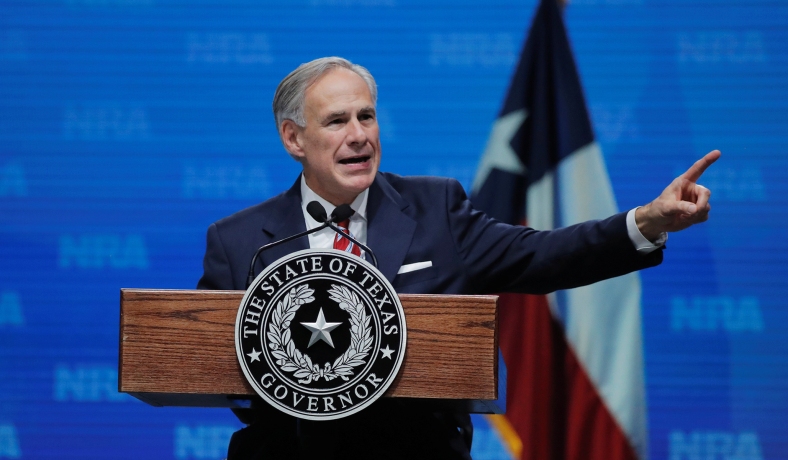 After previously issuing an executive order prohibiting state agencies from requiring employees to get vaccinated, Texas Republican governor Greg Abbott has expanded the ban to include any “entity, ” including private companies.

Citing President Biden’s recent edict mandating vaccines for businesses with 100 or more workers nationwide, calling it “yet another instance of federal overreach,” Abbott signed a subsequent executive order Monday that defies and effectively reverses the directive within Texas. As health-care staff, law-enforcement officers, and other essential workers have resigned en masse in protest against vaccine mandates, Abbott is appealing to his emergency authority to stop “workplace disruptions” that “threaten Texas’s continued recovery from the COVID- 19 disaster.”

“No entity in Texas can compel receipt of a COVID-19 vaccine by any individual, including an employee or a consumer, who objects to such vaccination for any reason of personal conscience, based on a religious belief, or for medical reasons, including prior recovery from COVID-19. I hereby suspend all relevant statutes to the extent necessary to enforce this prohibition,” the order read.

Any private business that fails to comply with the order is subject to penalty, including potentially the maximum fine stipulated under Section 4 1 8. 173 of the Texas Government Code, although jail time is expressly does not apply.

Monday’s decision represents an escalation in the national fight over COVID mandates that has divided even the Republican Party over the exercise of power to achieve conservative ends. While legal scholars would contend that governors reserve the right to ban mask and vaccine mandates within their state apparatuses, many would argue that is unconstitutional to impose the equivalent ban in the private sector.

In June, Abbott signed legislation barring businesses and government entities from requesting proof of vaccination, so-called vaccine passports, from customers as a condition of service or entry. Punishment for violating that law could include losing state-issued licenses or operating permits or being denied state contracts, the Texas Tribune reported.