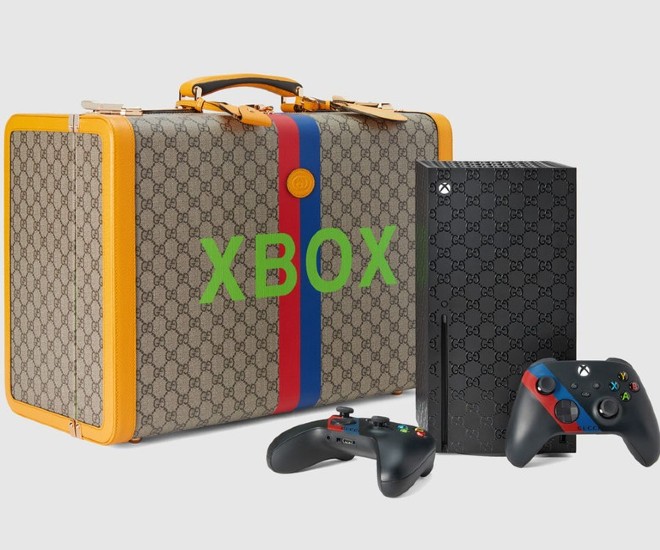 It is official: Gucci and Xbox are teaming up together.

Gucci revealed a series of official images of its collaboration with Microsoft Xbox. Together, both brands will be releasing a Gucci monogrammed Xbox case emblazoned with the words “GOOD GAME” in a neon green typeface. 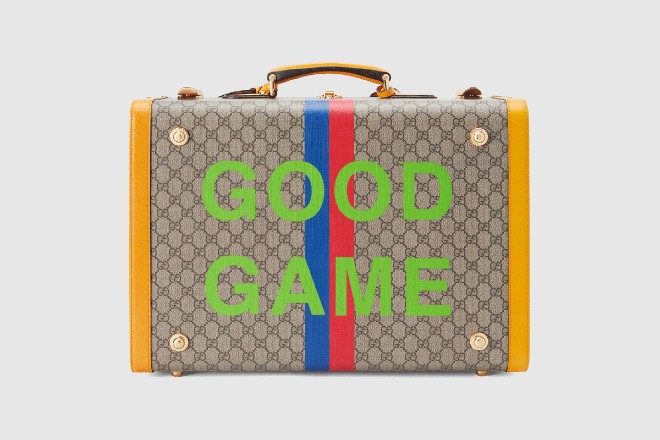 The Xbox Series X itself has also given a Gucci facelift, featuring the luxury brand’s monogram. A co-branded controller will also be sold as part of the collection, limited to 100 editions.

The Xbox is priced at US$10,000 making this the most expensive Xbox of all time. The collection does have a Gucci trunk, so you won’t be paying thousands for just a current-generation console. 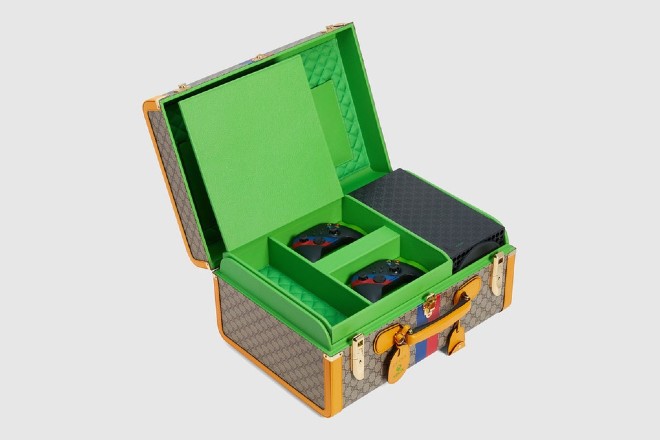 The collaboration comes after a brief, yet cryptic Twitter interaction a week ago.

The official Xbox Twitter account had tweeted: “Saying ‘GG’ after every game will never go out of fashion.” Referencing the acronym for “good game” which also mirrors Gucci’s double G monogram. The fashion house had replied with: “Couldn’t agree more.”

The Italian fashion house is known to cross the boundaries of fashion and gaming. Collaborating with games such as Tennis Clash and Roblox. In June this year, Gucci also collaborated with California-based Esports group, 100 Thieves. More recently, Gucci teamed up with Hot Wheels to release a miniature version of its 1979 Cadillac Seville.

Xbox was also known to have collaborated with PLACES+FACES and Adidas.

The collection will drop on November 17 on Gucci’s website, as well as at select retail stores.

Elsewhere in the fashion world, collaborations continue to occupy the limelight, the latest featuring Tiffany & Co. and Supreme. Rumours of the collaboration started swirling in September and have since been confirmed by both brands on social media. The collection dropped on November 11 — and sold out within seconds.