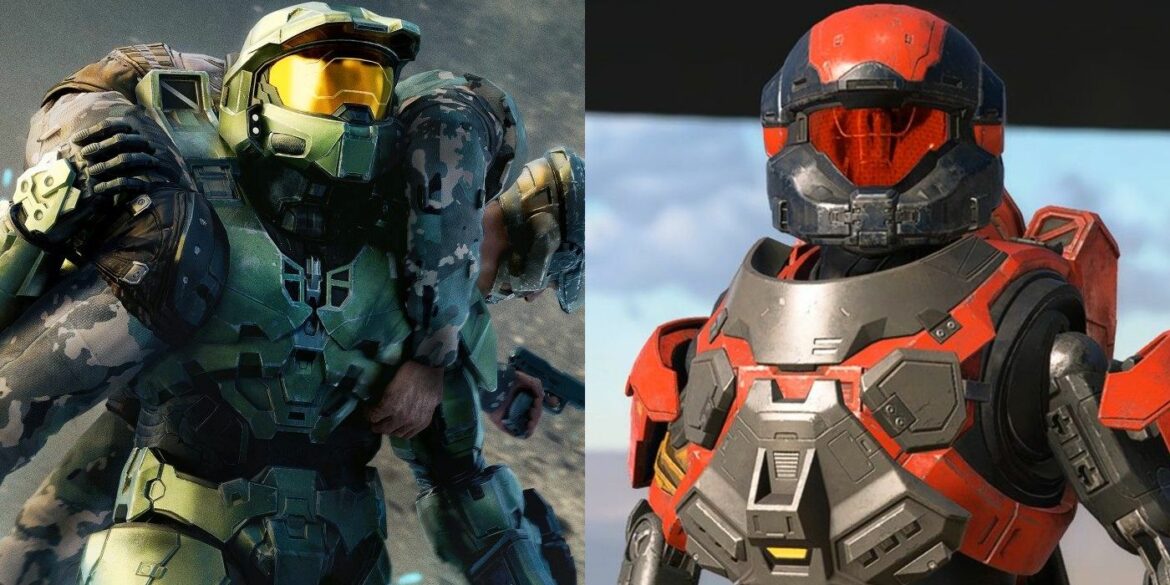 Halo Infinite is the long-awaited open world installment of the Halo franchise, but fans have had varying reactions to the multiplayer and campaign. Historically, Halo has packaged its campaigns and multiplayer together, selling both modes under a single price tag and periodically shipping additional downloadable content post-launch. However, Halo Infinite has departed from several franchise standards by separating the two game modes and introducing a slew of new mechanics and progression systems to each experience.

Halo Infinite takes place on Installation Zeta, where the Master Chief and Pilot Echo 216 face off against the Banished. Players explore the first open world of the Halo franchise, capturing Forwards Operating Bases (FOBs) and rescuing the scattered survivors from the wreckage of the UNSC Infinity. They are accompanied by The Weapon: an AI designed to lure, capture, and destroy the rampant Cortana (Master Chief’s former AI companion) and prevent her attack against humanity and the UNSC. Multiplayer features the first Battle Pass system to enter Halo, alongside a collection of game modes and limited edition armor sets that reference past games (such as Halo Reach).

Halo Infinite’s launch suffered delays during production and still released as an unfinished product in both modes. While players can still experience the full story of Halo Infinite and unlock the entirety of the multiplayer’s Battle Pass, key features present in past Halo games are missing. There are valid criticisms of both game modes, but with each available for approximately two weeks, a clear victor has come forth between them.

Halo Infinite’s multiplayer was met with criticism during its opening weeks, with many citing the slow progression rate of the Battle Pass and the restrictive customization. Thankfully, 343 Industries has steadily released updates to improve the experience gains between matches and make challenges far easier to complete (and less dependent on RNG). Unfortunately, even with these changes, Halo Infinite’s multiplayer is far worse than previous game iterations.

While Halo Infinite’s multiplayer being free has broadened its reach considerably, its model monetized features are taken for granted by the community. 343 rolled back customization, armor unlocks, and playlists frequently present in previous Halo titles. The heavy monetization of AAA titles is becoming a severe problem, with prices rising and more content being locked behind paywalls.

Despite the multiplayer’s many shortcomings, the gameplay is crisp and satisfying. There’s a limited number of available maps, but each provides ample sightlines, efficient weapon and ability spawns, and an even distribution of high ground and cover. Additionally, the damage output of many weapons provides enough time to ensure every engagement is entertaining.

Unfortunately, PC players are already suffering from hackers, which has sadly become a regular fixture of most FPS games on that platform. Already Xbox players are disabling Halo Infinite’s crossplay feature to escape the rampant wallhacks and tracking. Though Halo Infinite’s multiplayer needs work, 343 Industries seems set on improving the experience for all users.

Halo Infinite has brought the series to a new high, furthering its best qualities and improving its shortcomings. While most fans would be satisfied with another explosive chapter in Master Chief’s saga, Infinite successfully bound plot progression with heart-pounding action. Though it appears the Forerunner saga has come to a close with this latest title, Infinite’s story campaign creates several plotlines that can continue for several more games (or perhaps until Master Chief’s story concludes).

The addition of deceased Spartans in the world provides Chief with an opportunity to show empathy and confront his mortality in the face of overwhelming odds. Though he is often portrayed as an indestructible hero, Master Chief’s story in Halo is quite tragic. His life represents a vast violation of human rights by ONI, the UNSC, and the very planet and people Chief swore to protect. As Master Chief ages, it’s touching that each game begins to develop the man inside the suit rather than focus on the legend.

Mechanically, the Halo Infinite story presents a shift away from other FPS games by developing skill trees and having an open world. While many shooters provide a linear story separated into different levels and loading screens, Halo Infinite provides players with an expansive territory to explore. Spartan Cores can be located to upgrade shields and armor abilities, vastly improving Chief’s skills.

Related: Halo Infinite: Best Things to Do After Beating The Game

Additionally, side quests provide an alternative method of worldbuilding and offer more content for players to enjoy. Unfortunately, the addition of collectibles is a double-edged sword, mainly due to the lack of replayable missions in a single save. This means that players seeking to unlock all Skulls and data files must scour each level or risk replaying the entire story multiple times.

Perhaps Halo’s most memorable feature in multiplayer is the ability for players to create their own maps with Forge mode. Unfortunately, Halo Infinite didn’t include Forge during its initial launch and won’t receive the game mode until sometime in 2022 (or perhaps even later). This is a severe blow to multiplayer’s longevity, especially with the playlists and progression system the way it is now. Though players can still group with their friends and enjoy several popular modes (like Slayer and SWAT), other beloved activities are noticeably absent from the playlist selection.

Halo Infinite’s multiplayer isn’t the only game mode that’s missing some vital components, despite the game’s year-long delay from its 2020 release date. For example, the Halo infinite campaign lacks the ability for players to enjoy co-op. Unfortunately, this development is becoming increasingly common for the game, with Halo 5 also not shipping with a local co-op function, despite its importance to the franchise and fanbase. Though 343 Industries confirmed the eventual addition of Halo Infinite co-op, its absence restricts the story’s replayability beyond the initial collectibles and skulls. As a result, content creators and casual fans alike cannot experience the game alongside their friends.

In its current state, Halo Infinite’s campaign is worth its $60 price tag, but multiplayer may have benefitted from receiving its own price tag or being packaged with the main game. After the disappointment of Halo 5’s story, Infinite provides Master Chief with the opportunity to experience proper character growth and development. The open-world for the sci-fi shooter also expands the game’s enjoyability with side missions and a meaningful progression system. Halo Infinite’s campaign has set an impressive standard for future Halo stories but a new low for the franchise’s multiplayer.

Next: Halo Infinite Review: An Exceptional Game That’s Being Held Back

The Spider-Man Game Move Used In No Way Home 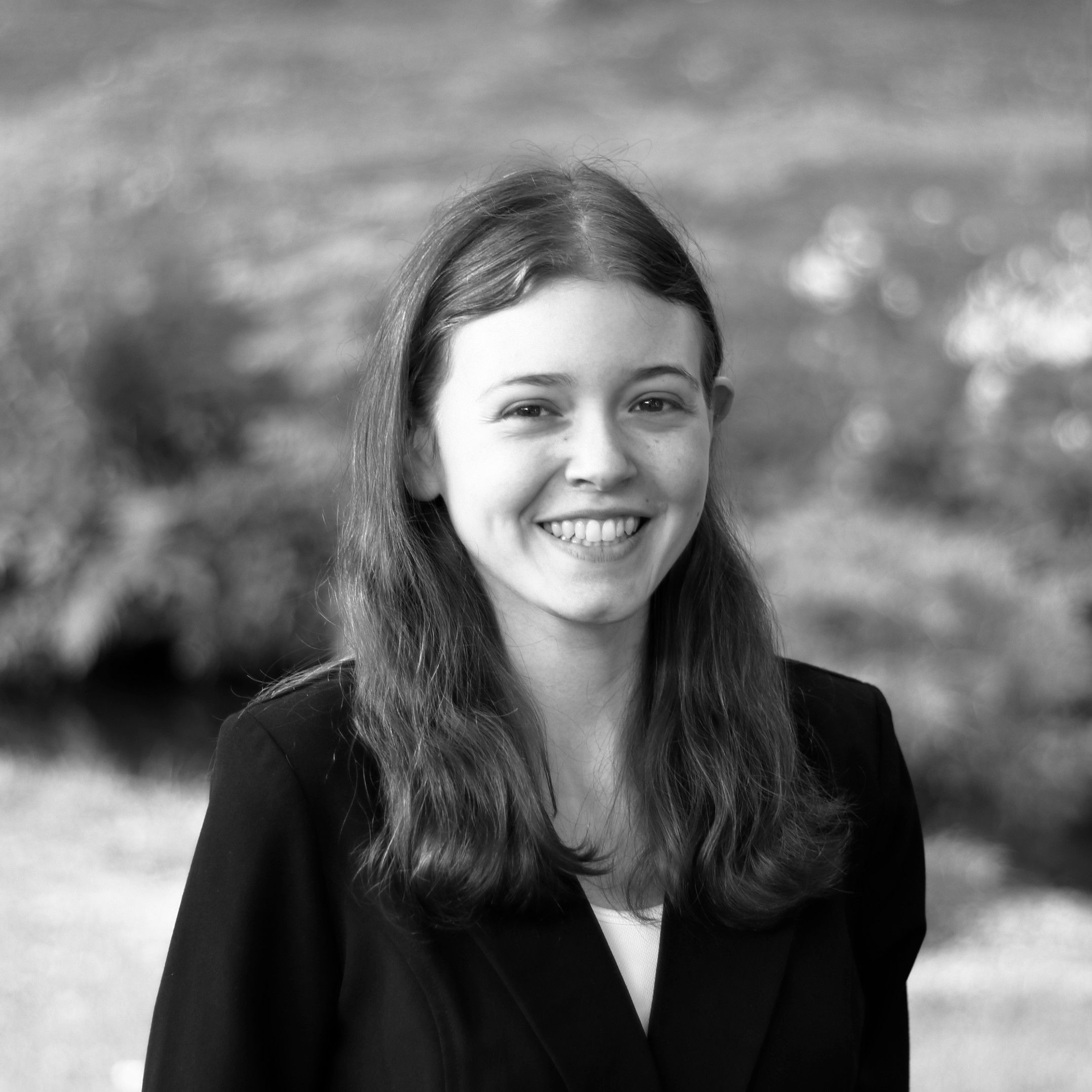 Natalie Lindner is a Game Features Writer for Screen Rant, creating content on the past, present, and future of games in the industry. Prior to this, she worked out of a writing consultancy in Rhode Island from 2018 to 2021, where she helped college students improve their writing abilities. Natalie has contributed her video game writing to several smaller websites and projects since 2018 and is eager to continue that journey with Screen Rant.

Working out of New Hampshire, Natalie spends the time she isn’t writing about games outside; hiking or biking. On those rainy days, she can be found striving for action on the latest FPS or perusing the latest comic books.