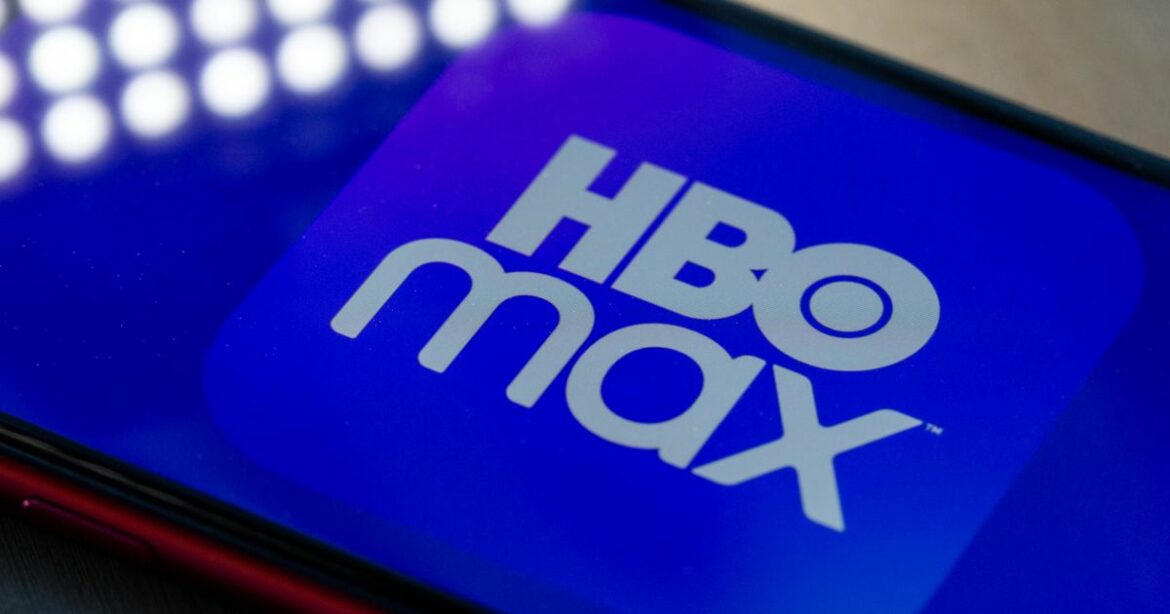 HBO Max has become synonymous with streaming new theatrical movies, thanks to an unprecedented number of films released on the service at no extra cost the same day they hit US cinemas. But this weekend’s biggest new movie — Venom: Let There Be Carnage, the Marvel-related sequel — won’t be available there. It also won’t be streaming on Disney Plus, even though Disney owns Marvel. (Yeah, it’s complicated. Read the next section below.)

But this weekend’s other big release — The Many Saints of Newark, a film prequel to mobster series The Sopranos — will be available to stream on HBO Max early Friday morning. It’ll join Cry Macho, the most recent flick from director Clint Eastwood, and Malignant, the most recent horror film from The Conjuring franchise’s creator, as the current theatrical releases streaming on Max.

Get the CNET Culture newsletter

That’s because the only movies HBO Max streams while they’re still in theaters are Warner Bros. movies. The Many Saints of Newark, Cry Macho and Malignant, all Warner Bros. films, qualify to stream on HBO Max. Venom 2 is distributed by a different company.

HBO Max made waves last year when it announced that it would stream new, theatrically released movies from Warner Bros. studios at no extra charge the same day they hit the big screen during 2021. That included Godzilla vs. Kong, In the Heights and Space Jam: A New Legacy earlier this year, as well as upcoming releases Dune and The Matrix 4.

But it also means movies from any other studio won’t be on Max same day.

The strategy has created some misguided hope among moviegoers when any new movie hits theaters. Without knowing the studio distributing that new flick, lots of people get curious that maybe it’s one of the movies available on HBO Max too.

Warner Bros. movies have the direct pipeline to Max because HBO Max and Warner Bros. are both owned and operated by AT&T’s WarnerMedia. They’re siblings, essentially.

But it’s worth noting that this hybrid strategy is unique to Warner Bros. and HBO. No other Hollywood studios are being this aggressive in putting this many movies (including megabudget ones) on a streaming service immediately at no extra charge.

The hybrid release strategy is so aggressive, in fact, that WarnerMedia is ending it after 2021. Starting in 2022, Warner Bros. movies will have a 45-day window exclusively in theaters before they hit HBO Max. However, that theatrical window will be much shorter than it was before the pandemic.

Is Venom: There Will Be Carnage going to be available to stream this weekend?

No. Venom: There Will Be Carnage is being distributed by Sony Pictures, which is releasing it exclusively in theaters Friday. That means it won’t be on HBO Max, or on Disney Plus or any other streaming service, for that matter.

Venom 2 also won’t end up streaming on either Max or Disney Plus anytime in the near future. Venom is part of the Spider-Man universe, which all derives from Marvel, but Disney’s Marvel and Sony have a complicated license-sharing deal for Spider-Man characters. Basically, Sony is in charge of making and distributing stand-alone Spider-Man universe films, and then DIsney’s Marvel can “borrow” the characters for films in its own Marvel Cinematic Universe. That’s why Tom Holland’s Spider-Man shows up in the Avengers movies.

Through another complicated licensing deal, Sony has an agreement in place for its 2021 movies to go to Starz first, where they’re available to watch on its traditional channels or stream on its app. So Starz will be the first place you’ll be able to stream Venom 2, which should become available there sometime in 2022.

Nope. Dear Evan Hansen, distributed by Universal, is available only in theaters.

But HBO has what’s known as a pay-one licensing deal with Universal, which means HBO is the first place Universal’s movies are shown on TV or streaming services. Those movies won’t reach HBO and HBO Max until they’ve been available three other ways: first as a theatrical release, then as an online rental and finally on Blu-ray and DVD for sale. Typically, these pay-one movies tend to be released to streaming about nine months after theatrical release, but no date for Dear Evan Hansen has been announced yet.

Regardless, it means HBO Max is on track to get it to stream first before any other services, sometime next year.

What about other movies out now? Is Shang-Chi streaming? Free Guy? Dear Evan Hansen? Candyman?

None of those are on Max, but there are ways to stream some of them.

Marvel‘s Shang-Chi and the Legend of the Ten Rings won’t be available to stream until Nov. 12, when it becomes available on Disney Plus at no added cost to a regular subscription.

But Free Guy isn’t streaming at all. It’s distributed by 20th Century Studios, part of Disney, and Disney is giving Free Guy 45 days in theaters exclusively starting Aug. 13, so it won’t be available to stream anywhere while it’s in cinemas.

However, the first place you’ll be able to stream Free Guy is likely to be HBO Max, just not for months. Film licensing is complicated, and HBO locked up the rights years ago to be the first place to stream 20th Century movies. HBO Max will be the first streaming service to get Free Guy, because of the preexisting licensing arrangement, even though Disney owns streaming services Disney Plus and Hulu, and one or both of them may stream Free Guy even later than HBO.

But HBO Max isn’t expected to start streaming Free Guy until roughly six to nine months after its theatrical release. That means it won’t be available to stream there until next year.

Dear Evan Hansen and Candyman are both distributed by Universal, and they’re were initially released only in theaters. Candyman is available as a digital rental now, however.

But HBO is the first place Universal’s movies are shown on TV or a streaming service, so both these movies will end up streaming on HBO Max first. HBO has what’s known as a pay-one licensing deal with Universal, but those movies won’t reach HBO and HBO Max until they’ve been available three other ways: first as a theatrical release, then as an online rental and finally on Blu-ray and DVD for sale. Typically, these pay-one movies tend to be released to streaming about nine months after theatrical release, but no date for Dear Evan Hansen nor Candyman has been announced yet.

Regardless, it means HBO Max is on track to get it to stream first before any other services, sometime next year.

What other new movies will I be able to stream on HBO Max while they’re in theaters?

All these titles will be available on HBO Max the same day they hit theaters in the US.

Generally, most of the new Warner Bros. movies become available to stream on Max at 12:01 a.m. PT/3:01 a.m. ET on the day of their release. But the arrival timing for other movies may vary, depending on when the first cinematic screenings take place at theaters. Wonder Woman 1984, for example, became available at 9 a.m. PT/noon ET on Dec. 25 because that was the earliest theaters were open that day. The Suicide Squad was in the same boat, arriving on the service at an atypical time.

All Warner Bros. movies released in this “hybrid” model on HBO Max will be available to watch in 4K Ultra HD resolution and HDR image quality, even though those formats aren’t yet standard for the full Max library.

Several movies have already come and gone, including Mortal Kombat and Godzilla vs. Kong. But all these Warner Bros. movies will return to HBO Max to stream a few months after their release. Wonder Woman 1984, for example, is back on HBO Max to stream, after it left the service in January during its theatrical window.

But 2021 is planned to be the only year for this phenomenon of streaming new big-screen movies on HBO Max as soon as they hit theaters due to the coronavirus pandemic. Warner Bros. has said that 10 movies produced by the studio will go directly to HBO Max in 2022, but big franchise movies will have 45 days in theaters exclusively without any streaming option during that time starting next year.

Amazon’s MGM takeover is big for Prime Video — but not…