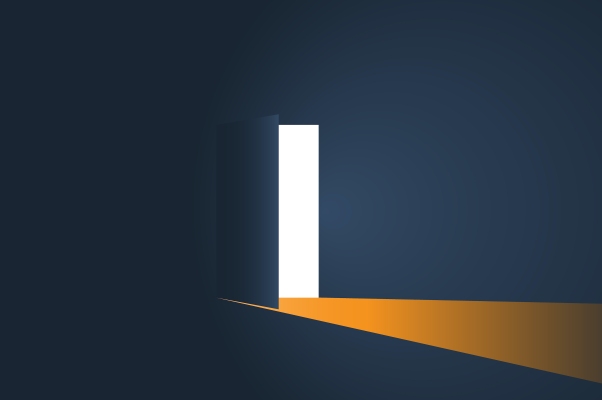 A week after healthcare unicorn Ro landed capital from existing investors at a higher valuation, two top executives have parted ways with the company, per an internal email obtained by TechCrunch from multiple employees.

In the e-mail, CEO and co-founder Zachariah Reitano said that COO George Koveos and GM of Ro Pharmacy Steve Buck are “moving on from Ro ” in the coming weeks. Koveos will be working in a new field, Reitano added, and Buck is returning to a healthcare project, but will remain “as an outside advisor to Ro Pharmacy.” Koveos had been at the company for 3.5 years, while Buck was hired in 2020 to meet pandemic demand.

The executive shakeup comes four months after former and current employees spoke to TechCrunch about rising tensions at Ro, noting its inability to monetize beyond its core brand and culture issues. Ro’s VP of communications Meghan Pianta did not immediately respond to request for comment on the departures.

It is unclear whether the executives chose to part ways with Ro or were laid off, but current employees note that shake-up comes after high churn on the care team, which was overseen by Koveos. Eight people out of Ro’s 11-person customer service operations team have quit due to culture, the majority leaving after only being at the company for five months, employees said in November. In recent weeks, Ro’s co-founders and HR team were conducting interviews with the entire operations team to better understand why so many people were quitting.

Some former care team employees tell TechCrunch that Koveos was directly responsible for them deciding to leave the company, citing “poor treatment” and “toxic culture.” After the TechCrunch story was published, Koveos took the blame internally for pushing the narrative that Ro should become the ‘Amazon of healthcare,’ a mission that employees felt added pressure to pursue profit more than efficacy.
“We’re going to back away from that vision, we don’t want to be the Amazon of healthcare, we want to be the Ro of healthcare,” one employee told TechCrunch in that October piece. The next month, Ro hired Amazon executive JR Blaszek to be the new GM of Ro.

“With every change in leadership comes the opportunity to rethink what’s next, and that’s exactly what we’ll be doing here,” Reitano continued in the e-mail. “On a permanent basis, we see an opportunity to better align the teams that play critical roles in delivering a united Ro experience.”

The move will lead to a reorganization of the operations team, which ranges from customer support, care and sales roles. It is planning to hire a new operations leader, and Saman Rahmanian will be interim GM of Ro Pharmacy for the next two months, per Reitano’s e-mail.

Current and former Ro employees can contact Natasha Mascarenhas by e-mail at natasha.m@techcrunch.com or on Signal, a secure encrypted messaging app, at 925 609 4188.