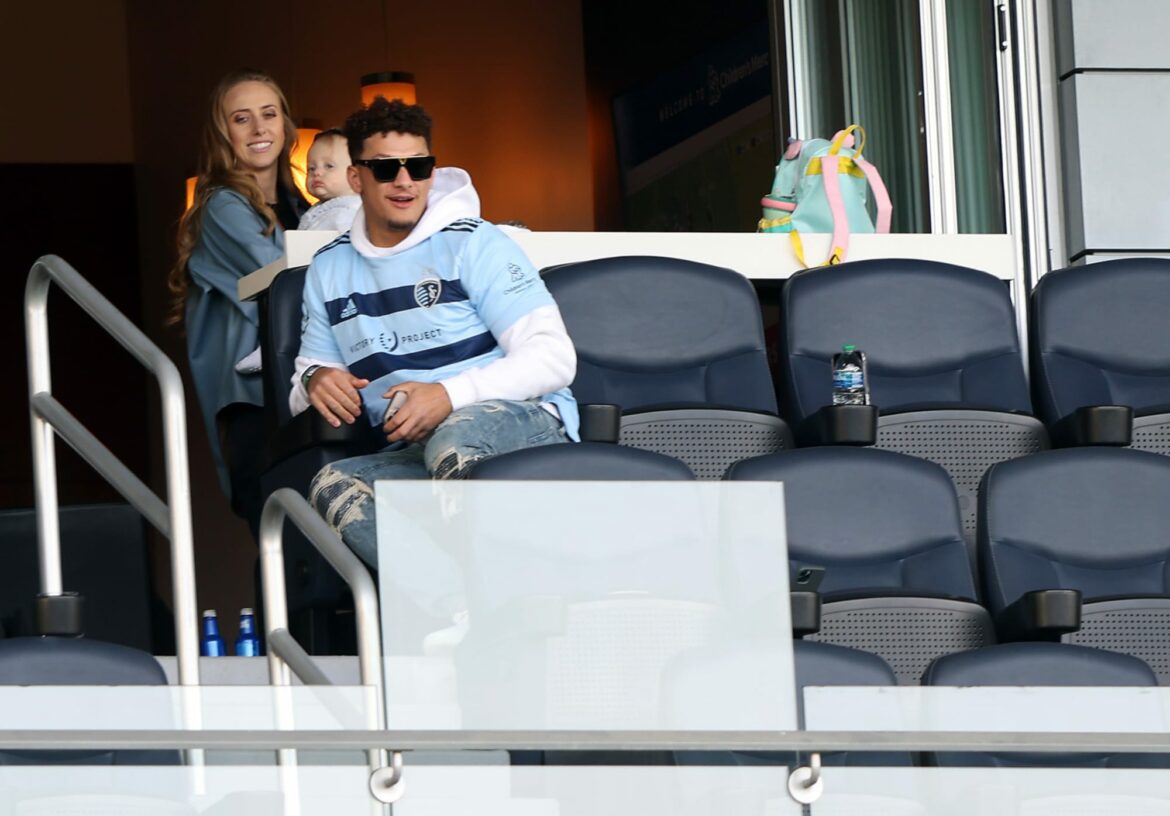 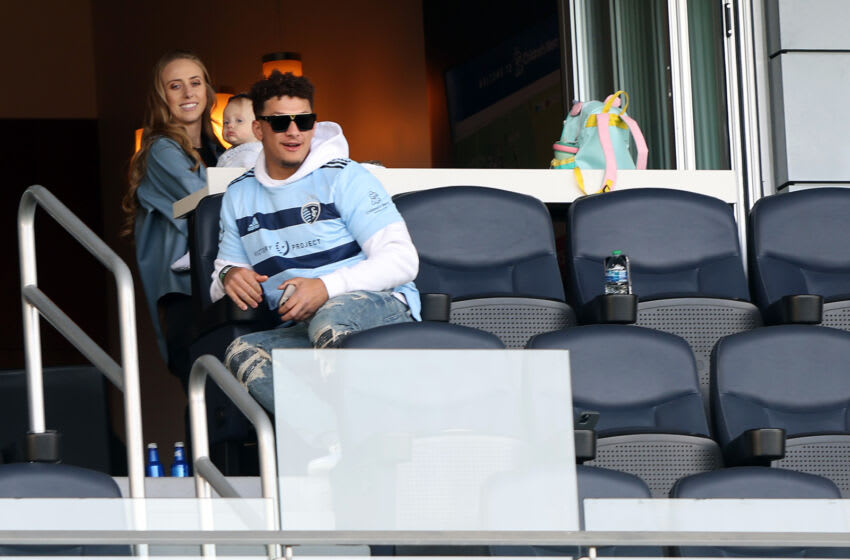 If not Bryce Young, then who wins Heisman Trophy? by Cory McCartney

The bye week may be a momentary break from football, but it doesn’t have to be a break from futbol.

That’s how the Mahomes family decided to spend their Sunday off the field as they joined the stands at the Sporting Kansas City match against Real Salt Lake on Nov. 28.

Patrick Mahomes and his fiancee Brittany Matthews attended the game with their daughter, Sterling.

The soccer match was the Major League Soccer Conference Cup Semifinal, with the winner continuing on to the Conference Final on Dec. 4. Unfortunately for the Mahomes and other KC fans, Sporting KC lost to Real Salt Lake 1-2.

Patrick Mahomes wasn’t at the match simply as a fan: the prominent patron of Kansas City professional sports became a part owner of Sporting KC earlier this summer.

After Mahomes received a record ten-year deal as the Chiefs‘ franchise quarterback, Mahomes has been investing in local Kansas City sports franchises.

In 2020, Mahomes joined the ownership group of the Kansas City Royals, the city’s MLB team. Mahomes became the youngest part owner in sports history when he invested in the Royals at 24.

Brittany Matthews is also investing in the Kansas City sporting scene as she endeavors to bring a National Women’s Soccer League franchise to the city. Last December, Matthews was awarded an expansion franchise allowing her and other partial team owners to bring a NWSL team to Kansas City. Matthews, who is now a fitness entrepreneur, played soccer at the collegiate and professional level.

Patrick saw this today, and said he is going to learn soccer so he can teach our daughter to be just like this, but in soccer 😂👏🏼 gotta love it💯💯 https://t.co/k8V1hWMCFX

Although NFL fans see Patrick Mahomes on the football field every Sunday, the bye week reveals that this athlete entrepreneur takes no days off when it comes to supporting local Kansas City sports.