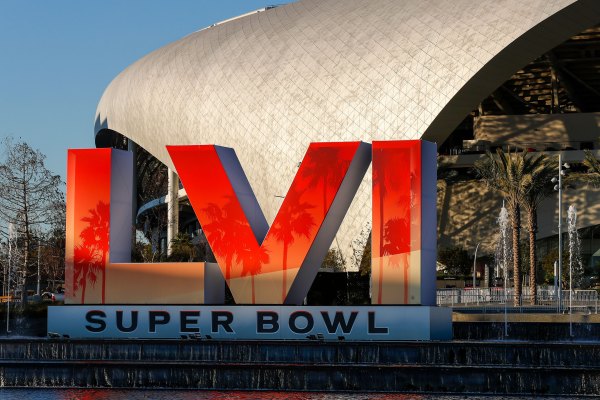 Super Bowl LVI kicks off on Sunday, February 13 at 6:30pm ET/3:30pm PT, with the Los Angeles Rams facing off against the Cincinnati Bengals in Inglewood, California. The game will be aired on NBC — so if you have cable, you can just tune in. Want to stream it, instead? You’ve got more options to consider there.

If you have cable but want to watch on something like an iPhone or iPad, you can also stream the game live on the NBC Sports App and NBCSports.com by authenticating your credentials. This year the game will also be telecast on Telemundo, which is an American Spanish-language network owned by Comcast through NBCUniversal.

As for cord-cutters, there are several streaming services that will allow you to live stream the Super Bowl via subscriptions and select free trials. The game can be streamed through Peacock’s premium tier and you can watch Peacock through Apple TV, Roku, PlayStation, Fire TV and more. Peacock Premium has two tiers, there’s a $5 monthly ad-supported subscription and a $10 monthly ad-free subscription.

Another option is Hulu + Live TV, which gives users unlimited access to all NFL games. Users can add Hulu’s sports package for an additional $10 per month for a total of $69.99 per month. The subscription also provides access to NFL Network, which offers year-round football content.

You can also stream the game through YouTube TV, which is Google’s TV service that gives subscribers access to sports coverage, along with local and national networks. You can currently sign up for the service for $54.99 a month for the first three months.

Another option is DirecTV, which is AT&T’s streaming service that gives subscribers the option to stream a variety of TV content on their devices. You can access NBC on its $69.99 entertainment package.