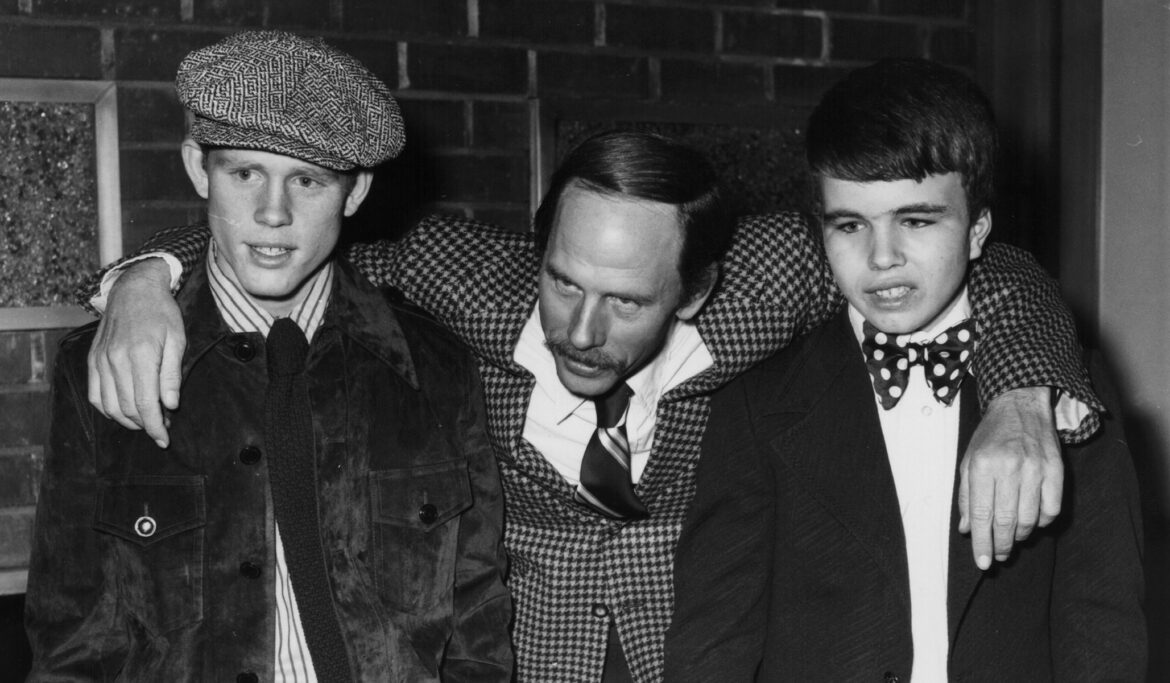 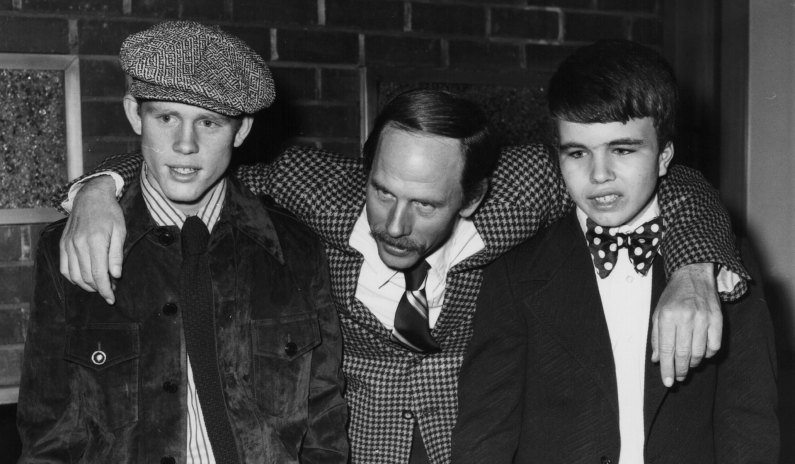 A joint memoir by Ron and Clint Howard overflows with gratitude for their family, their careers, and their lives.

Howard thought better of the idea (which he never shared with his girlfriend or his parents), and things shortly began …