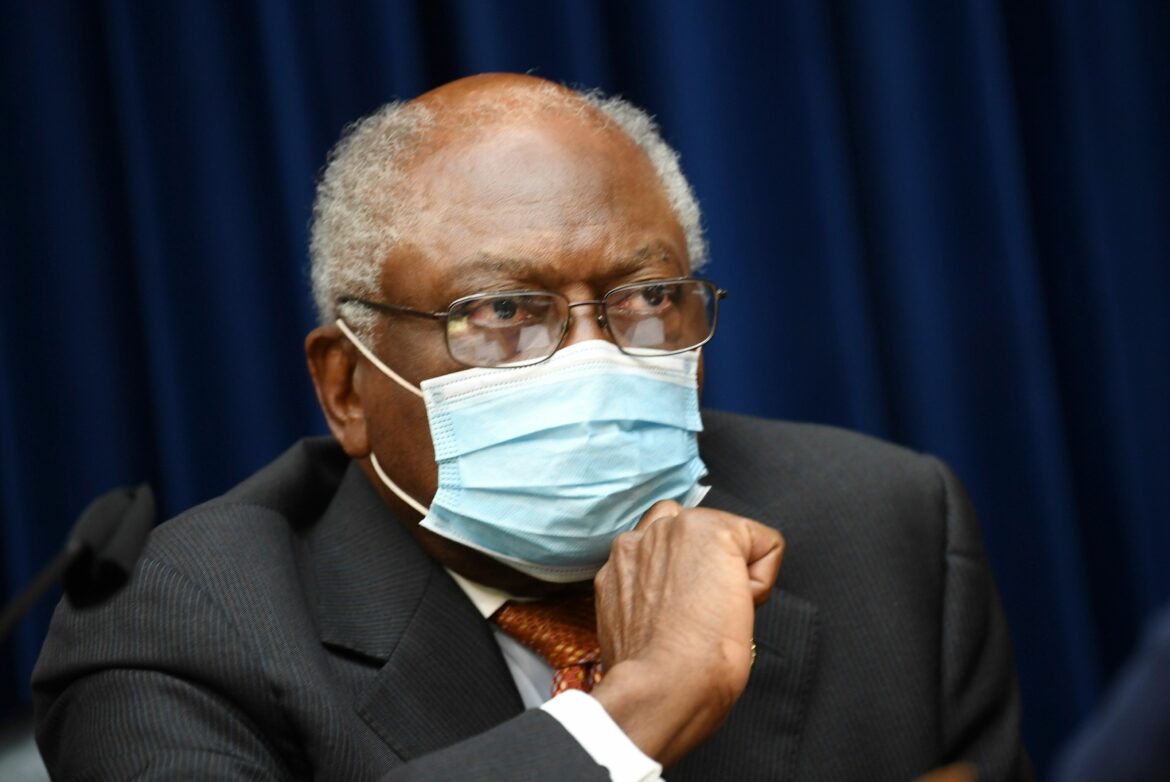 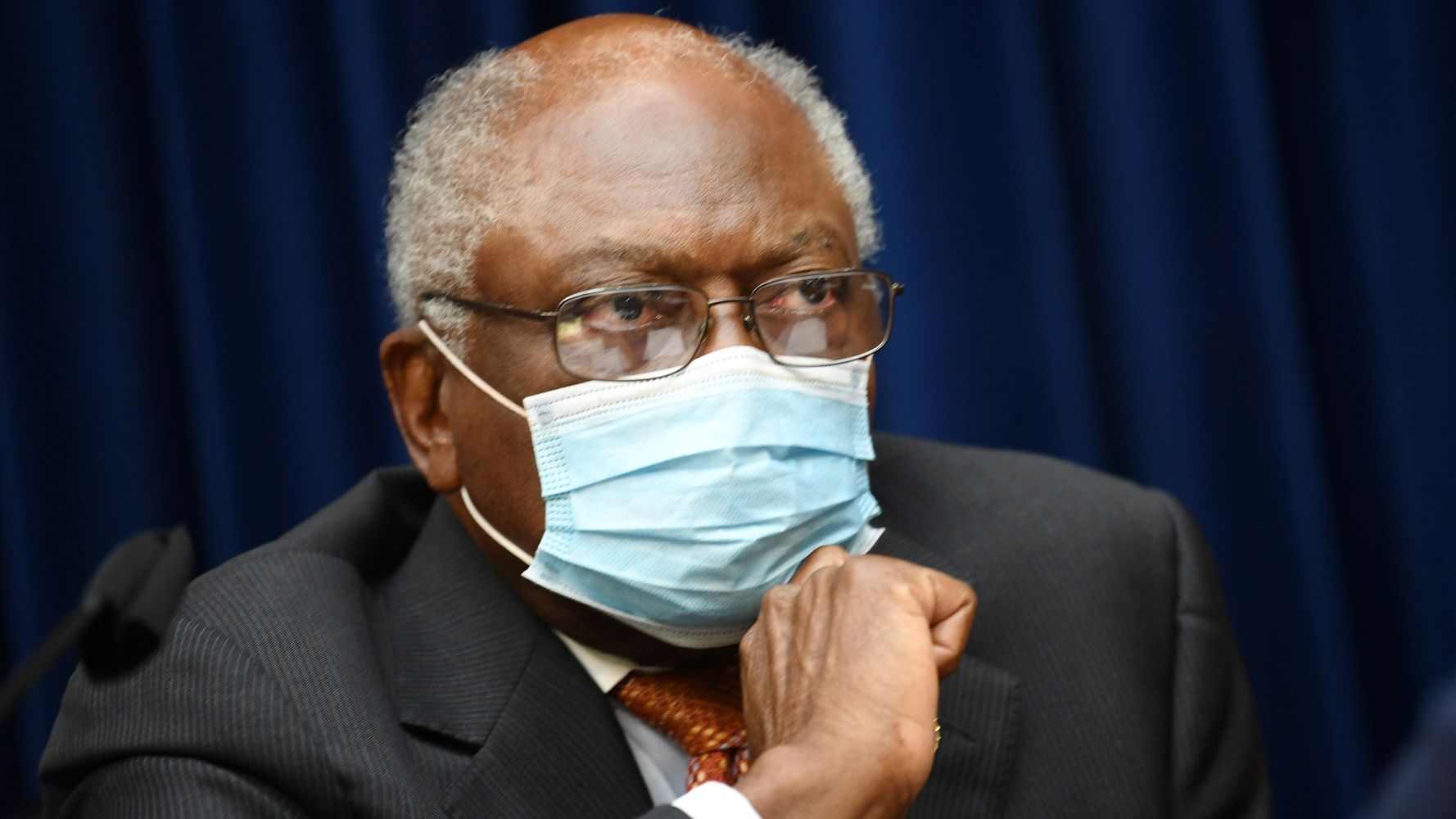 House Majority Whip Jim Clyburn (D-S.C.) has said that he tested positive for COVID-19 on Wednesday night, the latest lawmaker to become infected as the virus’s omicron variant rapidly spreads across the country.

“This is a breakthrough case, and I am asymptomatic. I am fully vaccinated and received my booster in September,” the House’s third-ranking Democrat said in a statement, adding that he has been in quarantine since Sunday and will continue to follow public health guidance until it’s safe to resume regular activities.

Clyburn said that he tested negative last Thursday, Dec. 16, ahead of President Joe Biden’s visit to South Carolina State University. The longtime congressman’s family took at-home COVID-19 tests on Sunday as a precaution for Clyburn’s granddaughter’s wedding on Wednesday, he continued. Because his at-home test came back inconclusive, the House Democrat immediately quarantined and took a PCR test on Monday at the recommendation of the House attending physician.

“It is a huge sacrifice to miss my granddaughter’s wedding, but it is an unfortunate reality that is playing out all across this country due to the proliferation of this virus. We all must do everything we can to keep one another safe and healthy,” the statement continued. ”America is in a new phase of this pandemic. No one is immune to this virus. I urge anyone who has not done so to get their vaccines and booster. It is the best protection against severe disease and possible death.”

Clyburn is one of the highest-ranking politicians to have recently announced a COVID-19 infection. On Sunday, Democratic Sens. Elizabeth Warren (Mass.) and Cory Booker (N.J.) announced they had contracted the virus in breakthrough infections. Warren, who received both vaccine doses and her booster, said she was “only experiencing mild symptoms.” Booker, who is just as inoculated, said he first felt symptoms on Saturday.

Vice President Kamala Harris’ spokesperson, Symone Sanders, said that a staff member who worked with Harris throughout the day on Tuesday received a positive COVID-19 test on Wednesday morning. The staff member is reportedly fully vaccinated and boosted, and is asymptomatic. Sanders said Harris received a negative PCR test on Wednesday after being notified of the infection, and will be tested again on Friday.