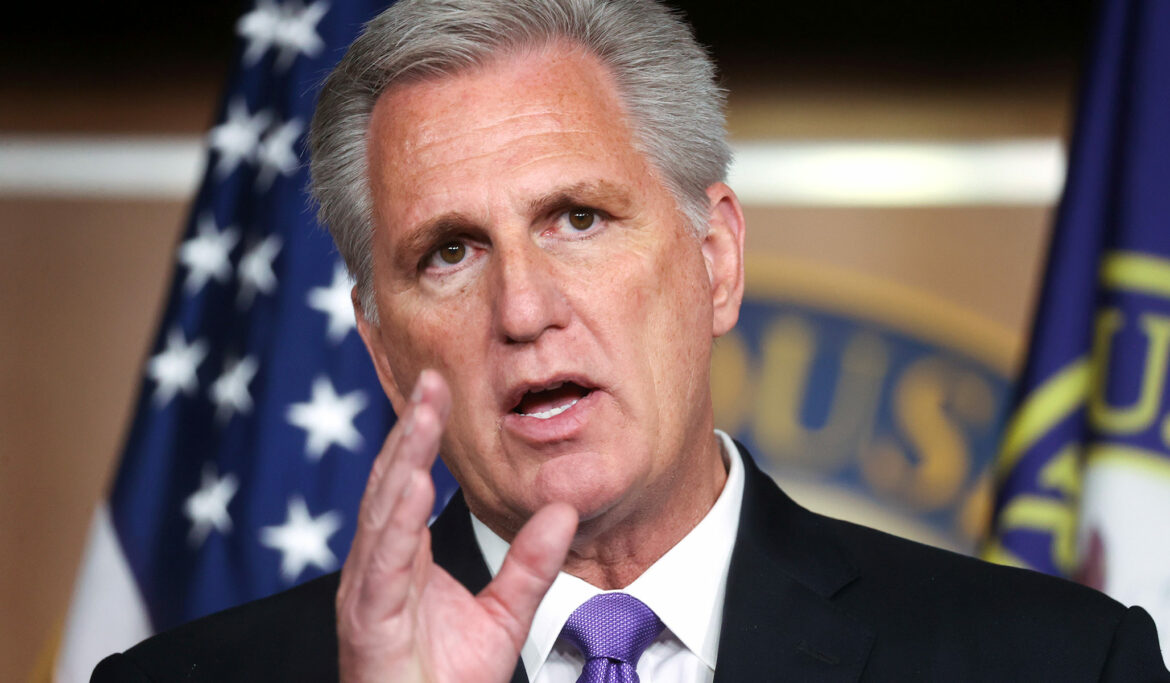 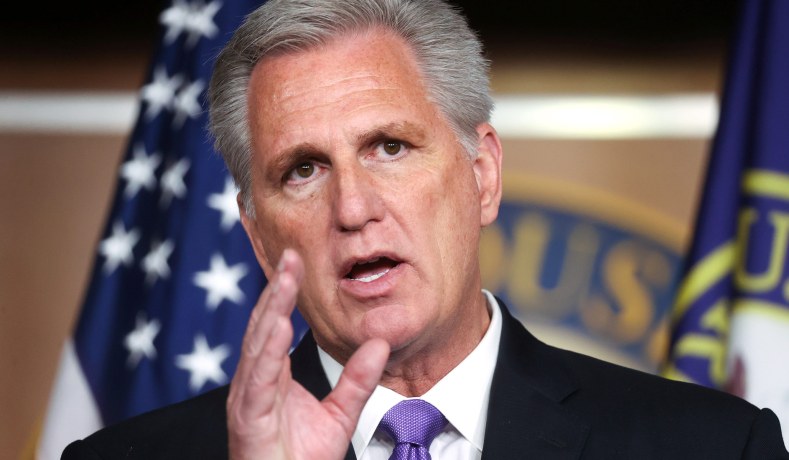 Democrats had hoped to pass President Biden’s “Build Back Better” package on Thursday night, but McCarthy spoke for more than three hours during debate, dashing Democrats’ hopes to hold a quick vote.

Hoyer told reporters from the Washington Post and CNN that the House would reconvene at 8 a.m. on Friday so the vote could be held “in the daylight.”

NEWS: Hoyer tells @pkcapitol and me that there will be NO vote tonight. House will come back at 8am
“He wants to do it in the dead of night,” Hoyer says of McCarthy. “We are going to do it in the day.”
He also says he only knows of one Dem defection – Jared Golden.