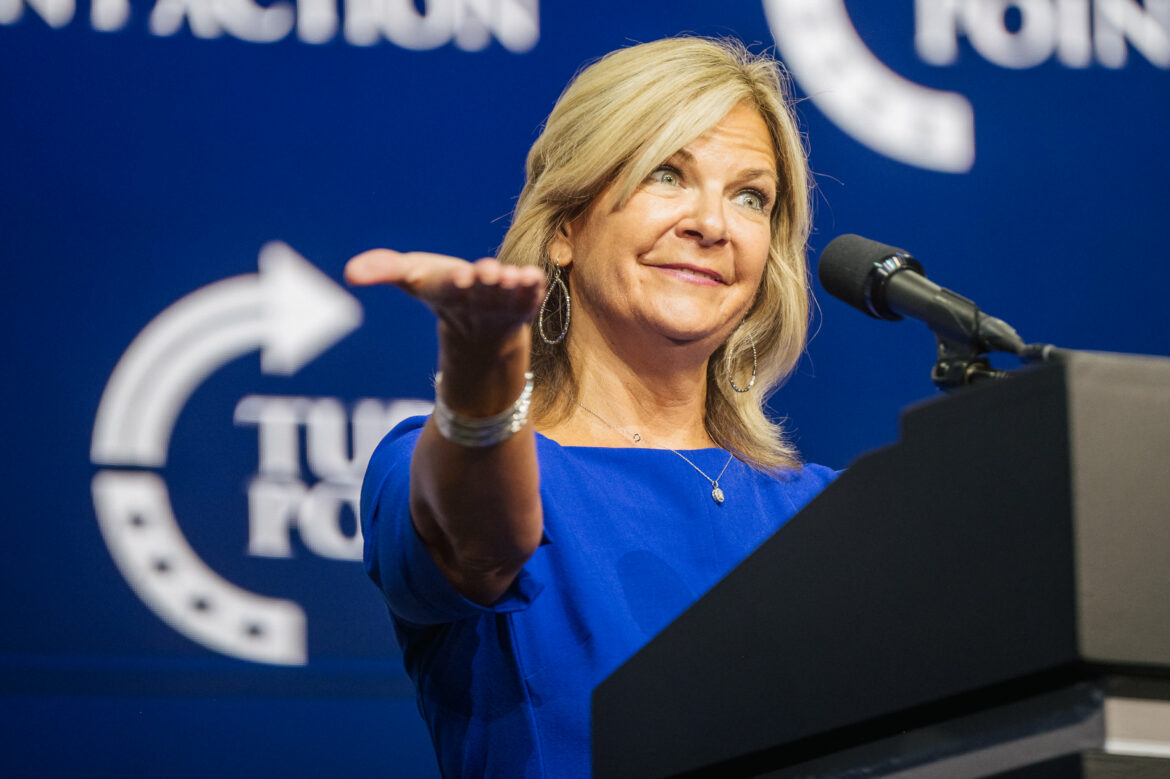 Arizona Chairwoman Kelli Ward speaks during the Rally To Protect Our Elections conference on July 24, 2021 in Phoenix, Arizona.

The House select committee investigating the Jan. 6 Capitol riot issued subpoenas Tuesday to Arizona Republican Party Chairwoman Kelli Ward, GOP State Sen. Doug Mastriano of Pennsylvania and four others over their alleged efforts to interfere with the certification of the 2020 election results.

That includes Ward, who also “apparently spoke with former President Trump and members of his staff about election certification issues in Arizona,” committee Chair Bennie Thompson, D-Miss., said in a letter, citing documents on file with his investigation.

The Arizona Republican Party did not immediately respond to CNBC’s request for comment on the subpoena.

In a letter to Mastriano, Thompson wrote, “we understand that you spoke with former President Trump about your post-election activities.”

The House panel wants the six individuals to produce documents and sit for depositions as part of the probe into Jan. 6, 2021, when a violent mob of Trump’s supporters stormed the Capitol and temporarily derailed the transfer of power to Biden.

Earlier this month, Ward and her husband, Michael Ward, sued to block the select committee from obtaining their phone records, NBC News reported.

The attempt to submit false Electoral College certifications for Trump has become an increasingly prominent issue. The Republican National Committee, in censuring GOP Reps. Liz Cheney and Adam Kinzinger for participating in the House probe, approved a resolution that appeared to describe the events of Jan. 6 as “legitimate political discourse.” RNC Chairwoman Ronna McDaniel later sought to clarify that that language applied not to the violent Trump supporters who attacked Capitol police officers, but rather to the GOP activists who purported to be “alternate electors.“

The panel intends to hold public hearings later this year, laying out a definitive report on the facts and causes surrounding the Jan. 6 invasion. The committee has announced 80 subpoenas and received 63,000 documents, an aide to the panel told NBC.

Thompson said that as of Tuesday, the committee has heard from more than 550 witnesses. “We expect these six individuals to cooperate as well as we work to tell the American people the full story about the violence of January 6th and its causes,” Thompson said in a press release.