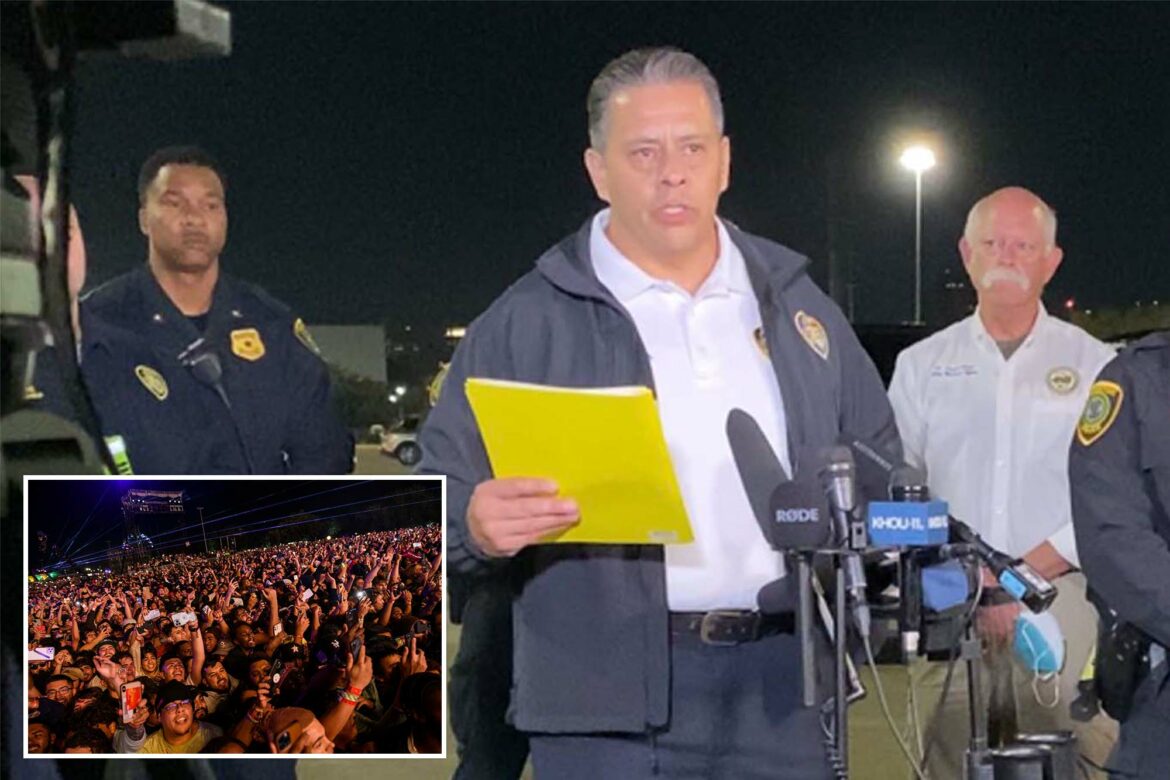 There were 11 people in cardiac arrest among the 17 taken to the hospital after what authorities have initially labeled a crushing incident Friday, at the first night of the planned two-day music festival at NRG Park in Houston.

“What we know is that we have eight people who have died as a result of the injuries suffered at at that event,” Pena told MSNBC Saturday. “That number may rise, because we did transport more people in critical condition. We took 11 that they were performing CPR on en route to the hospital.”

The victims have not yet been identified, but in an appearance on CNN, Houston Mayor Sylvester Turner said they range in age from from 16 to 23.

Separately, Texas Children’s Hospital told the network that it received more than one pediatric patient from the concert. Officials previously said a 10-year-old was among the injured.

Houston Fire Department Chief Samuel Pena said it’s still too early to make any conclusions about what triggered the tragedy,EPA

An additional 300 people were treated at NRG Park, in a chaotic atmosphere that witnesses said showed the medic staff on site were ill prepared and ill equipped to handle something of that scale. Pena said the security at the concert and the medical was provided by the event promoter, LiveNation.

The Houston Fire and Police departments posted pleas Saturday morning for people still looking for loved ones to contact a family reunification center set up at a hotel near the venue, suggesting some of the victims may not yet be identified.

Pena deflected criticism about the concert continuing after it was clear there were problems in the crowd. Pena told MSNBC Scott and LiveNation made the call to stop the performance — and cancel Saturday’s program. “They did decide to essentially pull the plug on it when the situation started to escalate,” he said. 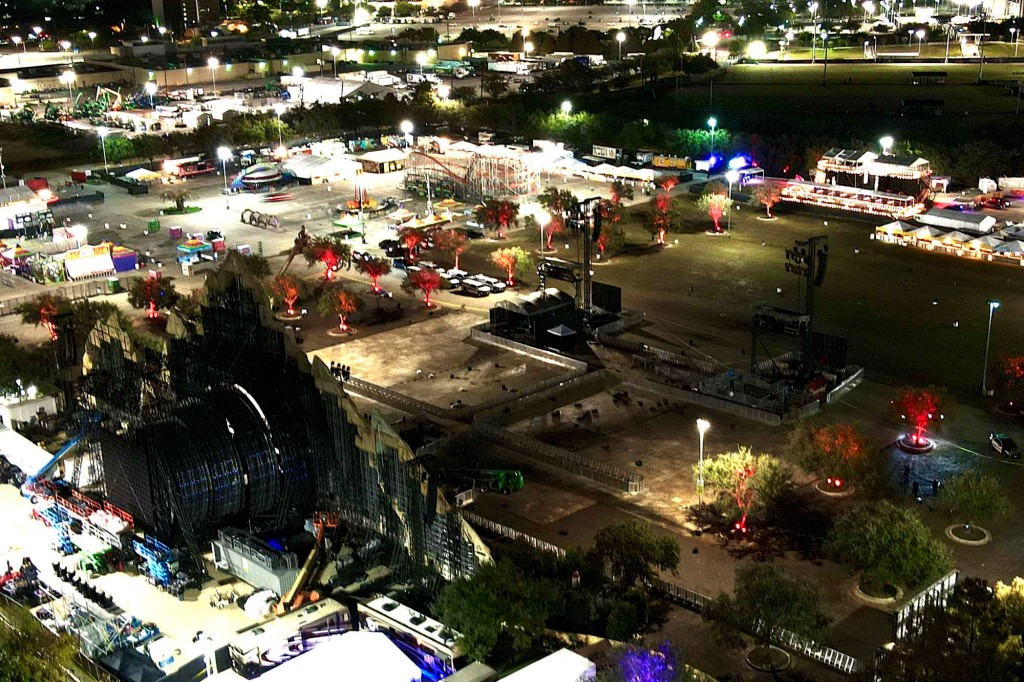 The rest of the Astroworld festival was cancelled.Mark Mulligan/Houston Chronicle via AP

Pena said it’s still too early to make any conclusions about what triggered the tragedy. A medical examiner’s determination of the causes of death among the victims will be a key to learning if something other than a crowd crush was involved.

“This is a this investigation is still in its infancy,” he told MSNBC. “We don’t know what what caused it.” There were an estimated 50,000 people in crowd for the sold-out show.

“It was just, I think, a matter of people trying to push towards the front and get towards the front,” he said. “That’s what I envisioned.” The probe will examine the layout of the venue and consider whether there were enough ways for people to move in and out, he said.

“We will be dissecting this thing in its entirety,” Pena said. “I’ve been doing this for 27 years and I have never seen something like this.”