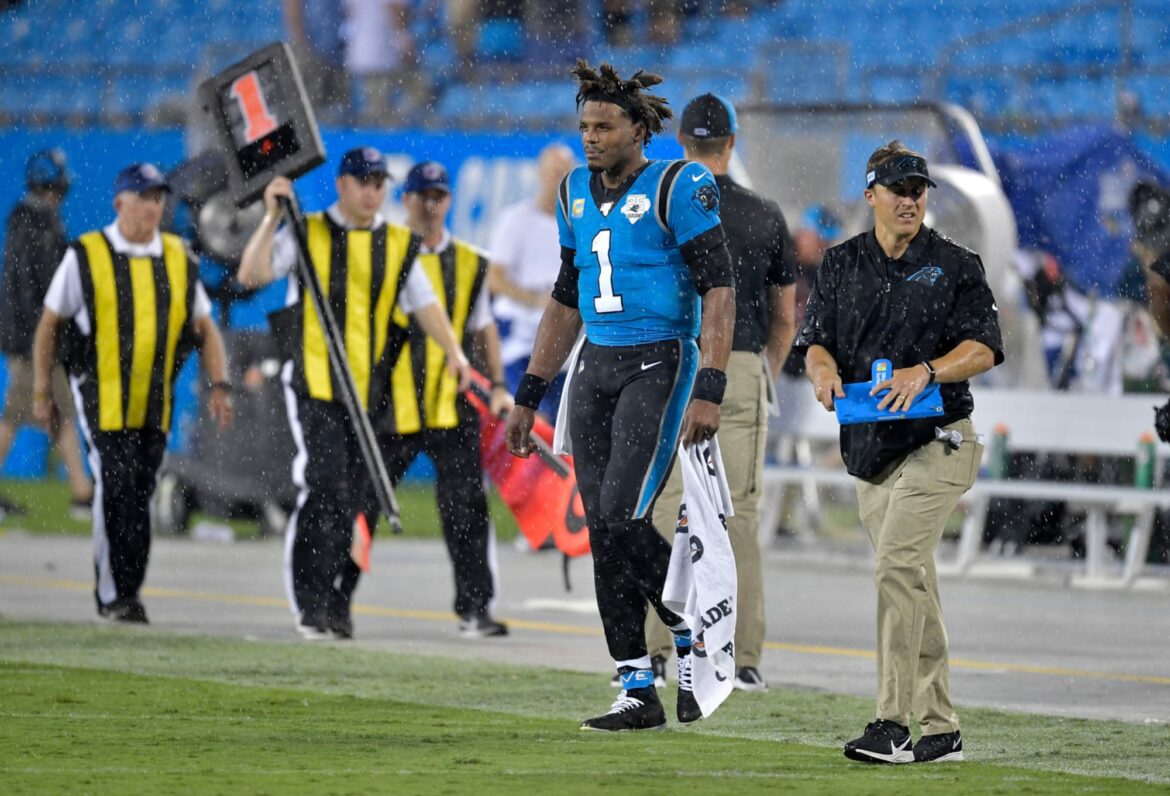 On Thursday, NFL free agent Cam Newton passed a physical and officially signed a one-year deal with the Carolina Panthers, the team that drafted him first overall in 2011. In nine seasons with the Panthers, he was Offensive Rookie of the Year in 2011, NFL MVP in 2015, and a three-time Pro-Bowler. Prior to the 2020 season, the Panthers decided Newton was not the future, and decided to go in a different direction by cutting him.

Newton then signed a one-year deal with the New England Patriots. After missing the playoffs in 2020, he was released by the Patriots prior to the 2021 season after rookie quarterback Mac Jones beat him out for the starting job. Newton was out of the league until Thursday, signing back with Carolina.

After separating from Newton, the Panthers signed Teddy Bridgewater to a three-year $63million deal to replace the former MVP. After a couple of disappointing seasons, the Panthers decided to again go in a different direction, trading Bridgewater to the Denver Broncos in a sign-and-trade transaction for draft picks, and traded for Sam Darnold from the New York Jets. They then exercised his option for 2022 and will be paid $18.8million next season. After suffering a long-term injury, the Panthers have placed Darnold on IR, and Newton will replace him on the roster.

Folks, we have come full-circle.

To fully recap, after starting in just two games in 2019, Newton was cut in 2020 in favor of and replaced by Bridgewater. When Bridgewater didn’t work out in just shy of two seasons, he was traded to make room for Darnold in the 2021 campaign. Now that he is hurt (and quite frankly was not working out), Darnold will be replaced by the guy who he was replacing was replacing, Superman himself.

It’s the circle of life.