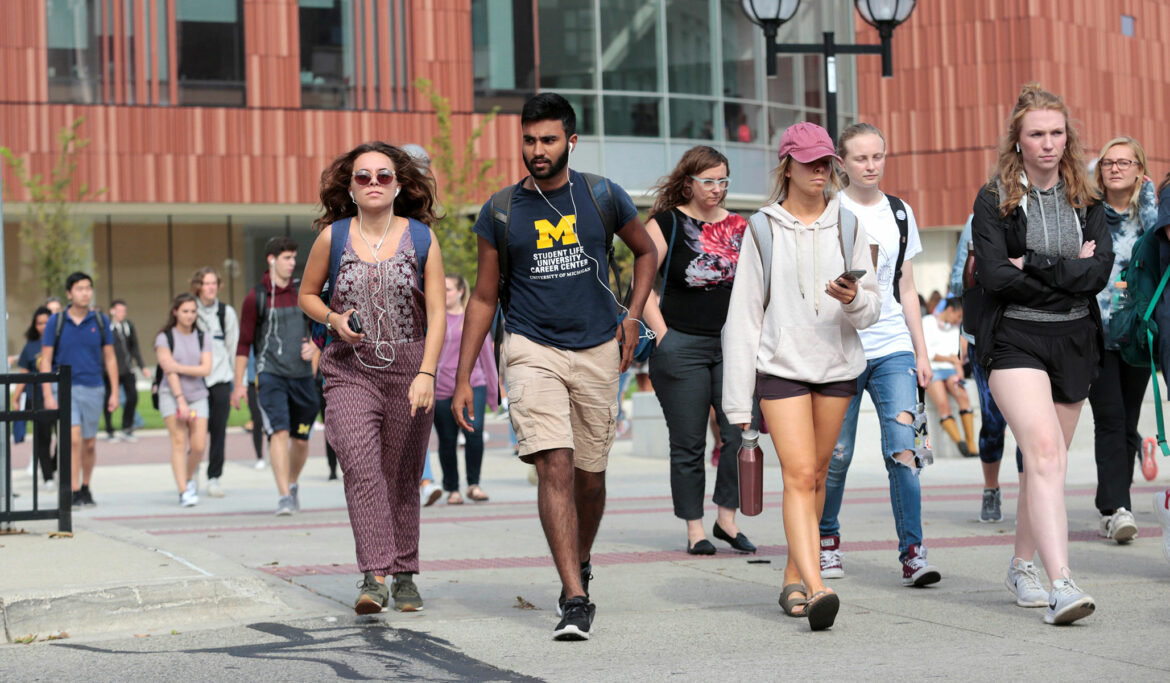 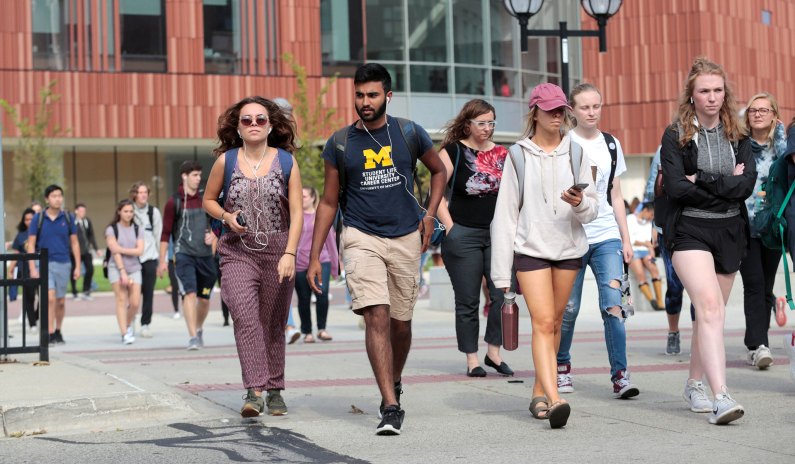 It started as a crude joke among friends at the University of Michigan’s Student Veterans of America chapter, one member ribbing another in an online chat about her sexual proclivity.

“She went right to the university and tried to burn us down,” Joe Jackowski, a former member of the veterans’ group, told …