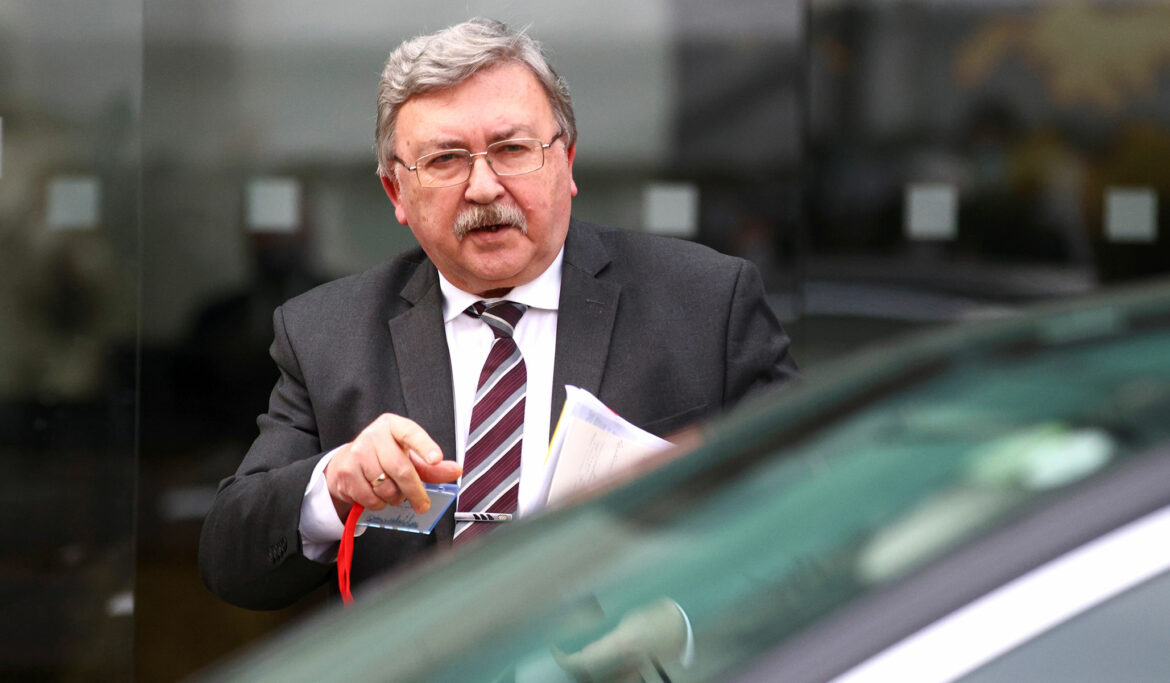 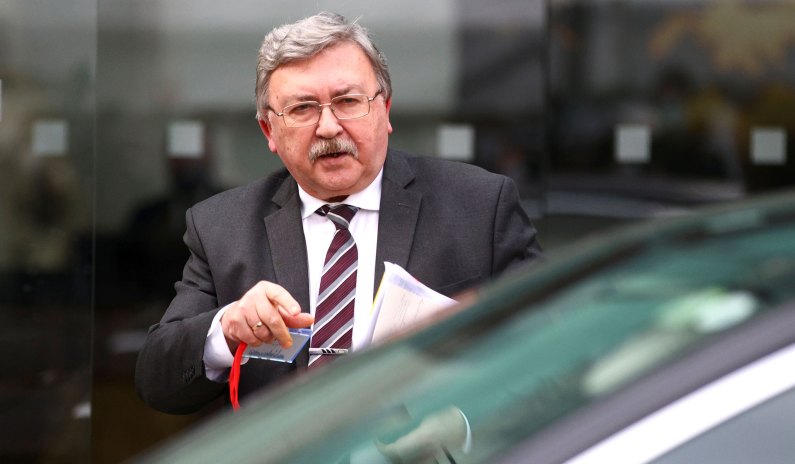 Russia used the Biden administration’s obsession with a new Iran deal to distract from the Ukrainian invasion.

A
s Vladimir Putin’s tanks rolled into eastern Ukraine, the Biden administration was once again caught flat-footed. Its first year in office has been filled with unpleasant surprises, from the collapse of the government of Afghanistan to skyrocketing inflation to the stubborn refusal of Yemen’s Houthis to stop behaving like terrorists — even though they were removed from the State Department’s list of foreign terrorist organizations (FTOs). But Putin’s plans for Ukraine were hardly a secret — the Russian strongman has given speeches about his view that Ukraine is part of Russia, written papers on the topic, and has been systematically …