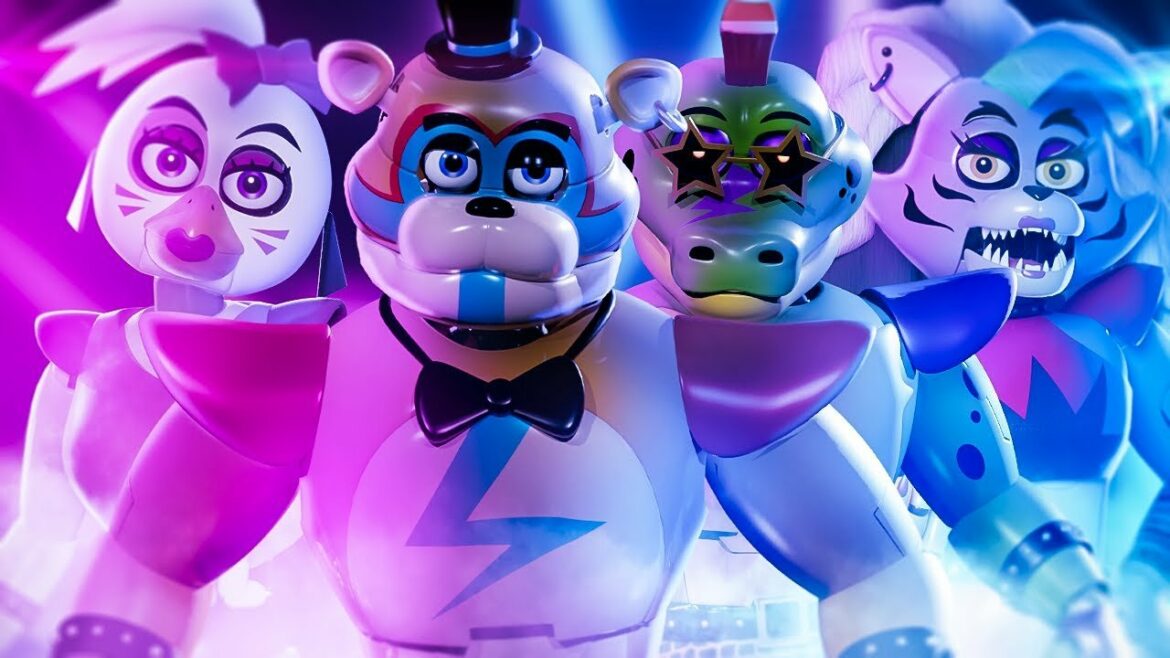 Five Night At Freddy‘s latest iteration, FNAF Security Breach was released recently, and fans are quite eager to play the game.

Announced a while back, FNAF Security Breach was one of the most anticipated games to release this year. For those who are new to the franchise, the FNAF franchise is one of the most beloved horror games out there. The game was released on console and PC just yesterday.

While the previous iteration of the game had excellent gameplay, the newest game takes it much beyond by adding a plethora of new mechanics in the game. There are a plethora of endings that players can get while they make their choices in the game. On top of that, the first-person stealth horror is being critically acclaimed by both fans and critics alike.

As the game has been released recently, many are wondering how they will be able to play the game and what it will cost. Here is all you need to know about it.

How Much Does FNAF Security Breach Cost?

As far as the price of the game is concerned, it doesn’t cost as much as a full-fledged AAA title. However, players will still have to shell out $39.99 to get their hands on the game. Considering the response the game has received so far, it seems to be quite worth that amount. Unfortunately, there are no physical copies of the game available so you need to get a digital copy only.