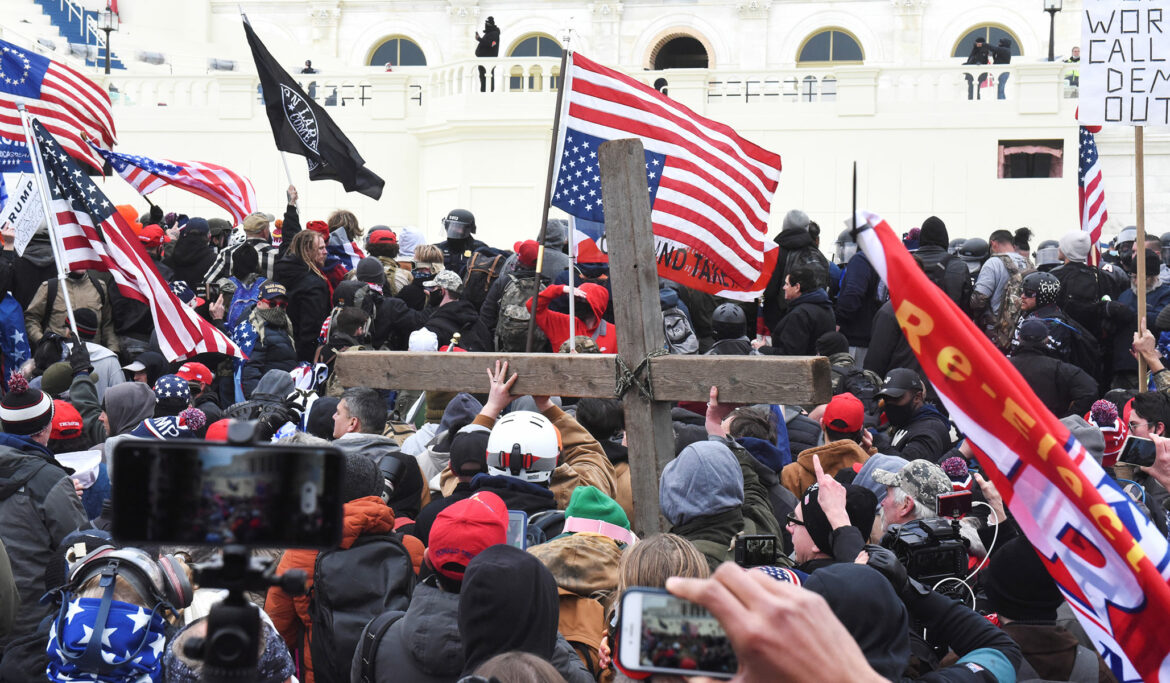 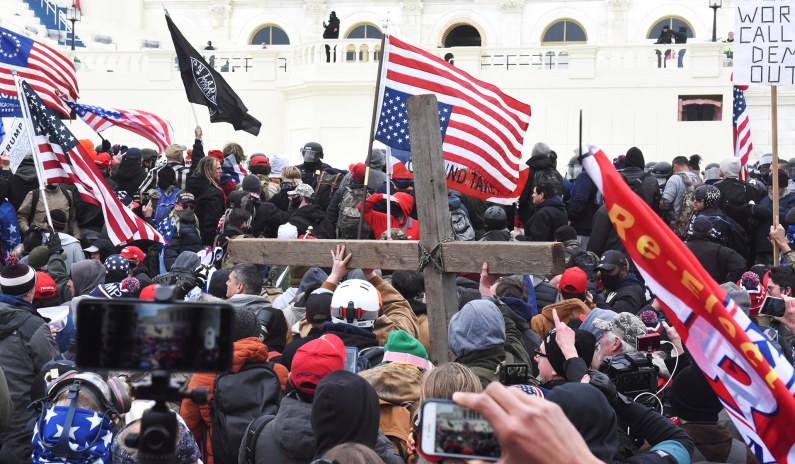 A recent attempted examination of the supposed connection between ‘Christian nationalism’ and January 6 falls short in its analysis.

T
he Baptist Joint Committee for Religious Liberty (BJC) and the Freedom From Religion Foundation (FFRF) recently released a lengthy document titled “Christian Nationalism and the January 6, 2021, Insurrection.” The report is intended to fill a perceived gap in studying “the role that Christian nationalism played in bolstering, justifying, and intensifying the attack on the U.S. Capitol,” writes BJC executive director Amanda Tyler. Even within a week of its release, it is already being received as an authoritative resource on the question; for example, David French at the Dispatch linked to it without comment in a recent Sunday newsletter.