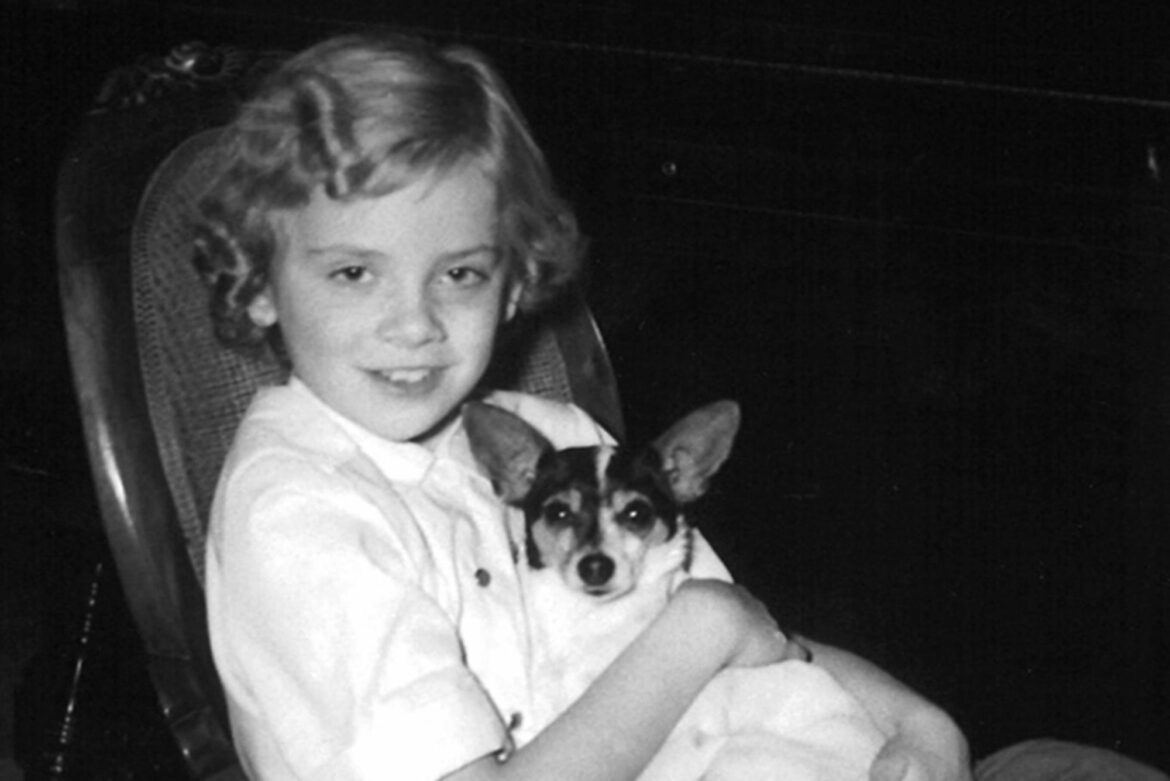 The disappearance and murder of 9-year-old Candice Rogers shocked the Spokane, Wash., community in March 1959. Now, 62 years later, thanks to some clothing from the original crime scene and improving DNA technology, police said her killer has finally been identified.

Weeks later, her body was found in adjacent woods, she had been raped and strangled with a piece of her own clothing. Without a sex offender registry in 1959 and lack of technology, suspects were interviewed but the police never arrested the killer.

But the original investigators preserved a sample of semen from the scene which was tested in early 2021. The sample narrowed potential matches down to three brothers with one of the matches being John Reigh Hoff, police said.

Investigators contacted Hoff’s daughter who immediately cooperated and provided a DNA sample. The results showed it was 2.9 million times more likely that “Hoff’s daughter’s DNA was related to the recovered specimen than the general population,” according to the release.

Hoff was dead and without the possibility of a criminal trial, the detectives exhumed his body. The DNA obtained from the semen sample left on Rogers’ clothes at the scene 62 years earlier matched Hoff’s; the killer was finally identified.

Hoff was 20-years-old at the time of Rogers’ murder and lived about a mile from her in the West Central neighborhood. Hoff entered the Army at age 17 and two years after Rogers was murdered he was convicted of assaulting a woman, according to the release.

In the second crime, Hoff forcibly removed the victim’s clothes, tied her up and strangled her before leaving the scene. The victim survived, Hoff spend six months in jail and was discharged from the Army.

He spent the rest of his life as a door-to-door salesman and worked at a lumber yard until he committed suicide at the age of 31.

“It took the determination of a community, the evolution of technology, and the perseverance of generations of detectives to finally solve the mystery surrounding the horrific killing of Candy Rogers. 62-years-later there is finally some semblance of closure,” the police statement read.