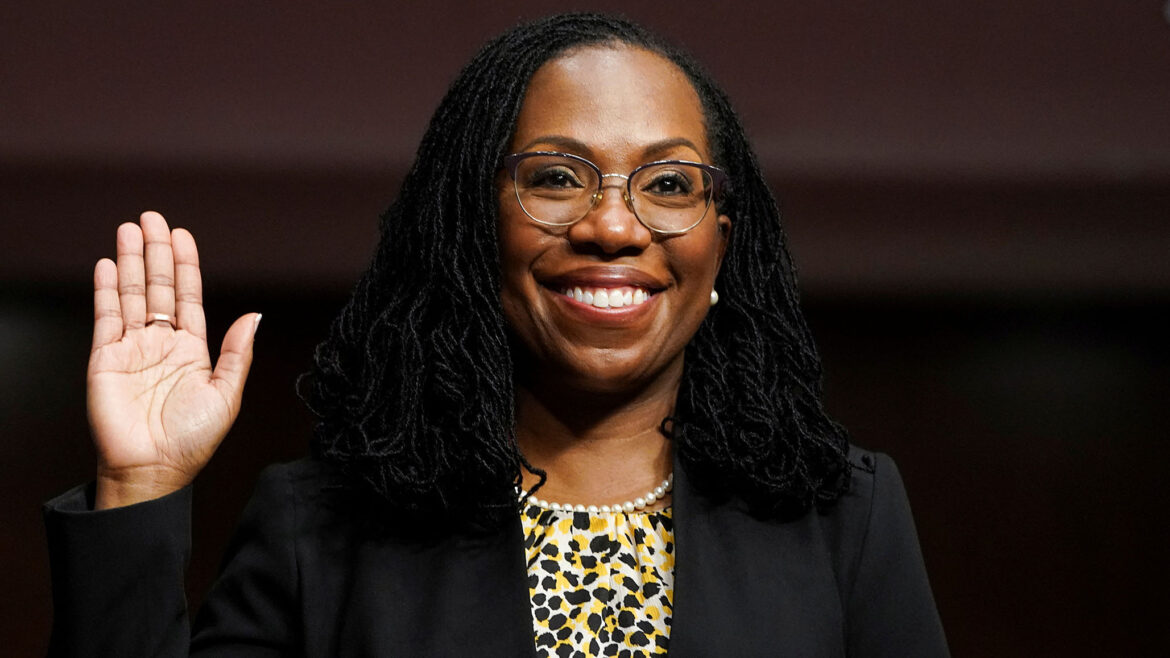 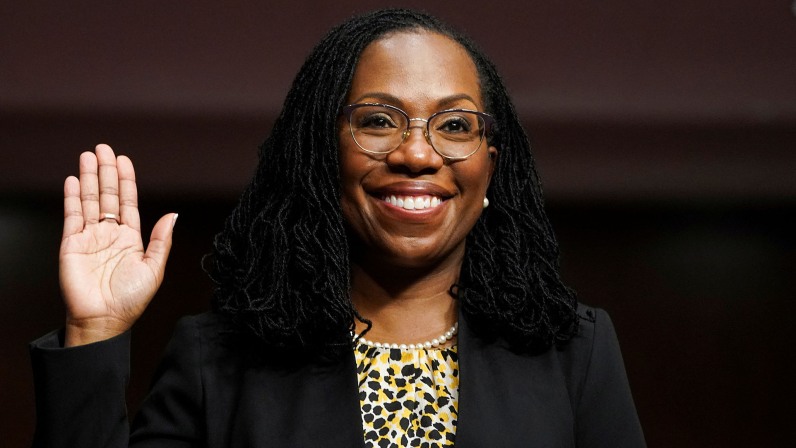 Republicans should be realistic about what they can do to oppose Biden’s Supreme Court pick.

J
oe Biden has made it official: He will announce this afternoon that he is nominating Ketanji Brown Jackson, a federal judge and former law clerk to Stephen Breyer, to replace Breyer on the Supreme Court. Replacing a justice with one of his own former clerks is becoming a bit of a pattern, as Brett Kavanaugh was a former clerk for Anthony Kennedy. Jackson has spent a decade as a federal district judge and was confirmed last year to the D.C. Circuit, although she has barely been there long enough to have much of a record as a federal appellate judge.