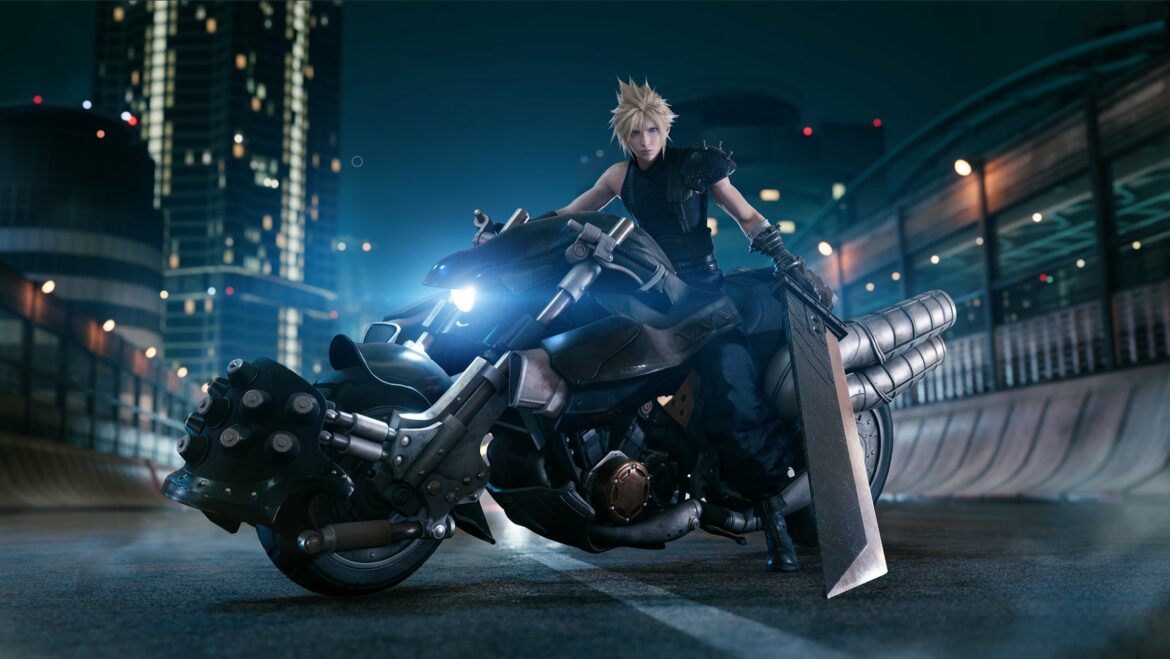 In a recent announcement, Square Enix has revealed that all players who claimed the Final Fantasy VII Remake from PS Plus back in March will soon have the ability to upgrade to the native PS5 version this week.

However, in between the release of the PS4 and PS5 versions of the game, it was made available for subscribers of PS Plus. But when the next-gen version was released a few months later, those who picked up Final Fantasy VII Remake via PlayStation’s subscription service were unable to upgrade to the Intergrade version if they wished to do so.

How To Upgrade Final Fantasy VII Remake To PS5 Version

On your PlayStation 5 console, navigate to the ‘PlayStation Store’From here, select the search bar at the top right hand sideSearch for ‘Final Fantasy VII‘ and you will be greeted with the options seen in the image below.Users should then see a ‘free PS5 upgrade’ version of the game available, it is the first option seen in the image below.Select that option and begin downloading your upgrade.READ MORE: FFXIV Update 6.01 Patch Notes for December 21

DISCLAIMER: Square Enix are yet to officially confirm if this process is the same for PS Plus owners of Final Fantasy VII Remake, or if a different process will be released on December 22nd. Should the process differ from the standard PS4 upgrade path, we will be sure to update this article.